Psoriatic arthritis is unique because it causes outward changes to the skin around the joints.  In fact, it usually presents with gray discolorations or even scaly patches on the skin.  Some patients also have changes in the nails.  Usually these changes are hard to diagnose because they will start occurring before the symptoms of joint swelling.  In fact the changes in the skin and nails may become noticeable years before the joint swelling and pain is experienced.

The symptoms of Psoriatic arthritis are different in all patients.  Most patients will experience a graying and scaly appearance of the skin months or even years ahead of the joint pain and swelling.  Usually the arthritis is found on the knees, the ankles, and the feet although it can be found on all joints.  The joints that are affected will usually be hot, swollen, and red.  Fingers usually swell to the point where they have a sausage like appearance.  The condition may also cause an inflammation of the spine and the sacrum, which may cause severe pain in the back, buttocks, and neck.  This may not be experienced by all patients, but those who do experience these symptoms often experience immense pain.

Patients who are consistent in taking their medications are usually much more successful at managing symptoms and even encouraging remission and discouraging further damage to their joints that will cause more pain and swelling in the future.  Doctors are usually very proactive, choosing to treat in an ongoing manner with both types of drugs to keep the patient pain free and also allowing them to continue to live an active lifestyle. 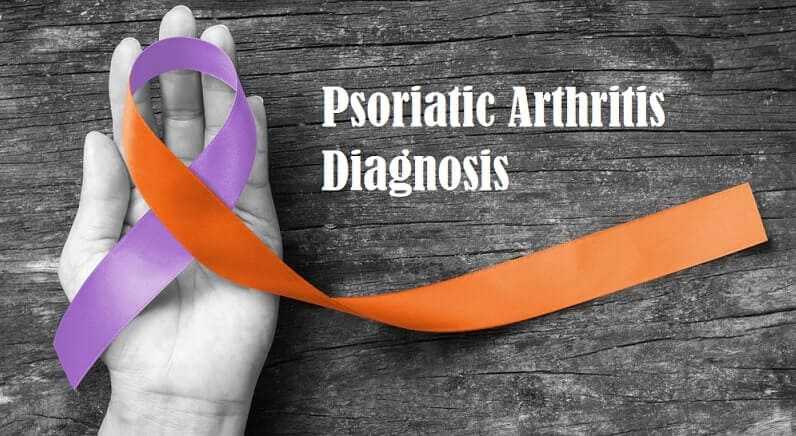 What is the difference between psoriasis and psoriatic arthritis ? 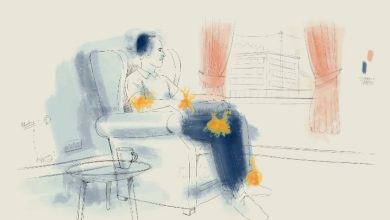 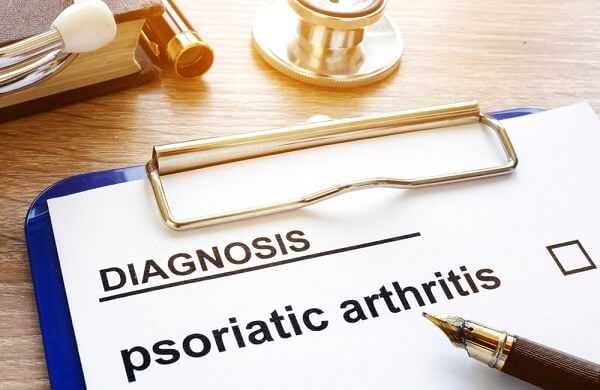 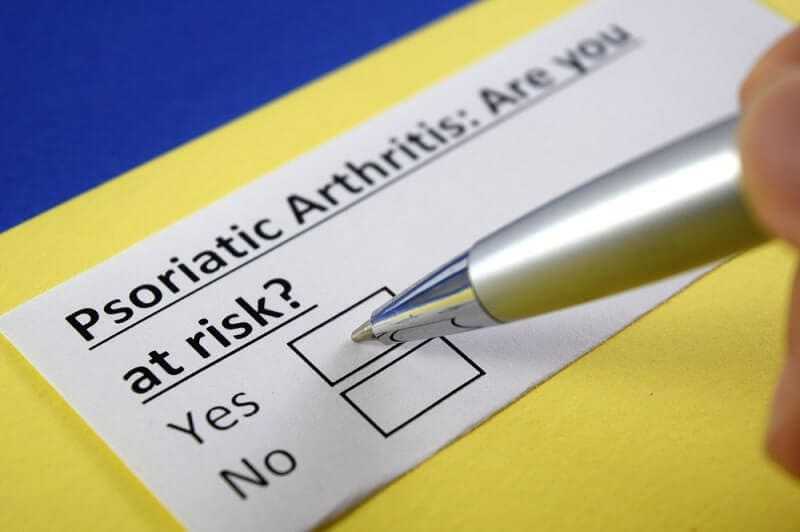