Juvenile rheumatoid arthritis is a condition that affects children. The association of arthritis and children is usually highly unexpected. When most people think about arthritis they envision the elderly as likely victims. However, approximately 300,000 youngsters in the United States have one form of arthritis or another. Of course, the levels of severity differ, so each case may not be diagnosed. There are many children who suffer greatly due to juvenile rheumatoid arthritis.

Arthritis involves painful swelling and the irritation of joints. Science now knows that all the different types of arthritis stem from a heightened immune response. In essence, the immune system attacks the body. In the case of arthritis, the result is the inflammation of joints and a high degree of pain.

Once you begin to move beyond basic background information, you begin to realize that there’s more to Juvenile Rheumatoid Arthritis than you may have first thought.

What can you do about childhood arthritis? If your child has inflammation, in one or more joints for more than six weeks your doctor may perform a physical examination of your child and order tests, such as x-rays and blood tests to find out what is causing the inflammation. There is not just one single symptom, sign, or test that will give a diagnosis of childhood arthritis.

If your doctor thinks your child has childhood arthritis, he or she will usually refer your child to a rheumatologist (pronounced room-a-tol-o-jist). A rheumatologist is a doctor who has received special training in the diagnosis and treatment of problems involving inflammation of the joints, muscles and other parts of the body.

There are three types of juvenile rheumatoid arthritis, a condition that usually presents between six months and sixteen years of age. Of course, there are rare cases when the disease manifests before and after that age range. The first is called polyarticular arthritis. It mainly affects girls. The disease causes swelling in a minimum of five different joints. The hands and feet are affected, but the most pain comes from the joints that support the body. The ankles, feet, knees and hips can hurt badly. In some cases there may be a slight fever and rheumatoid nodules that form.

The second type is pauciarticular JRA. In this disease, four or fewer joints are affected, causing stiffness and pain. Knees and wrists usually bear the brunt of the disorder. In some cases the eyes may become inflamed. Fortunately, the eyes can be treated by an ophthalmologist.

Systemic JRA, the third and final type of juvenile rheumatoid arthritis, is the most severe. Symptoms of stiffness, pain and swelling affect the entire body. Sometimes a rash will develop along with a fever. Other organs in the body are also susceptible to discomfort. 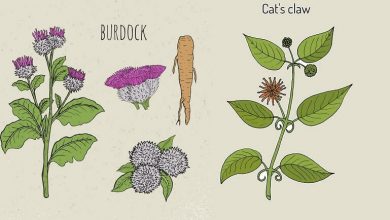 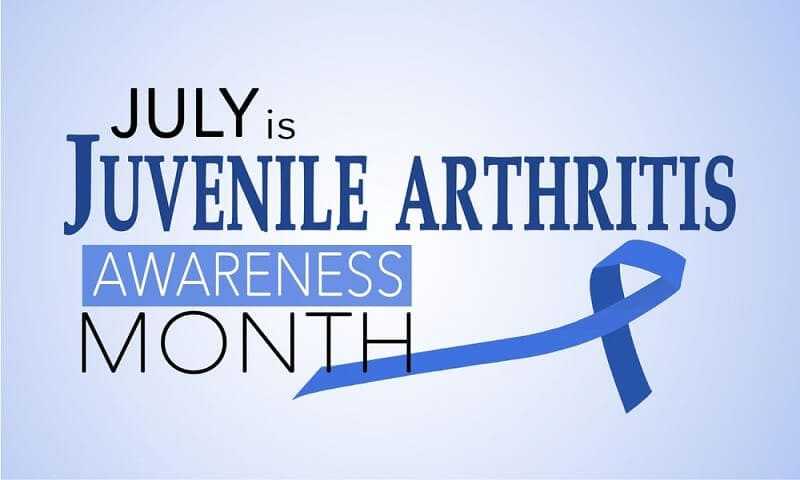 Juvenile Rheumatoid Arthritis: Nearly 50,000 Children Affected In The US 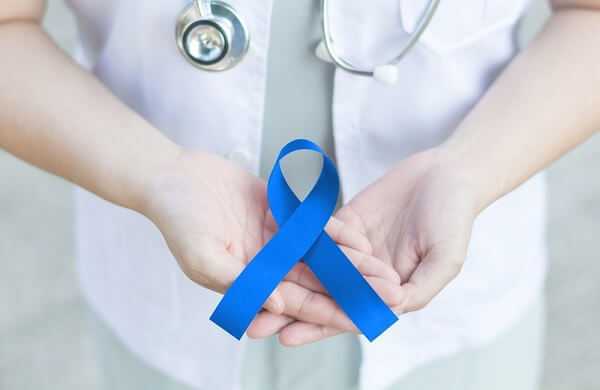