Concomitant assessment and treatment of osteoporosis can be initiated along with pain control and medical stabilization. Diagnosis is based on risk history, blood tests of bone turnover, and bone densitometry (BMD) testing. This latter technique evaluates the density of bone and compares it to a healthy 25-year-old. The ratio determines the degree of ‘thinning’ and evaluates fracture risk as low, medium, or high. Treatment is summarized below. 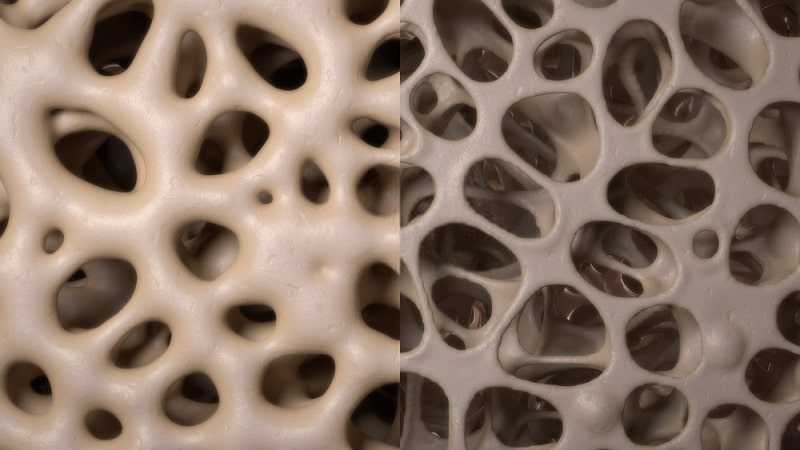 Osteoporosis refers to the ‘thinning’ of bone, generally seen in older individuals. The bone has the same constituents, the same level of minerals, but there is less of it. Osteoporosis leads to fractures, particularly of the spine, hip, pelvis, and wrist. In the United States, 21% of post-menopausal women have osteoporosis, 16% have had a fracture. In women over 80 years of age, 40% have had an osteoporosis-related fracture. In men, the risk occurs 10 years later.

Bone is an active living tissue composed of a structural framework made mostly of collagen fibers with protein and calcium phosphate to provide strength. It contains cells predominantly of two types: osteoblasts, which lay down new bone, and osteoclasts, which absorb it. The combination of the protein fibers of collagen and the hard calcium phosphate mineral give bone its unique characteristics of strength and flexibility. Bone is continually turning over, being resorbed by the osteoclasts and laid down by the osteoblasts. 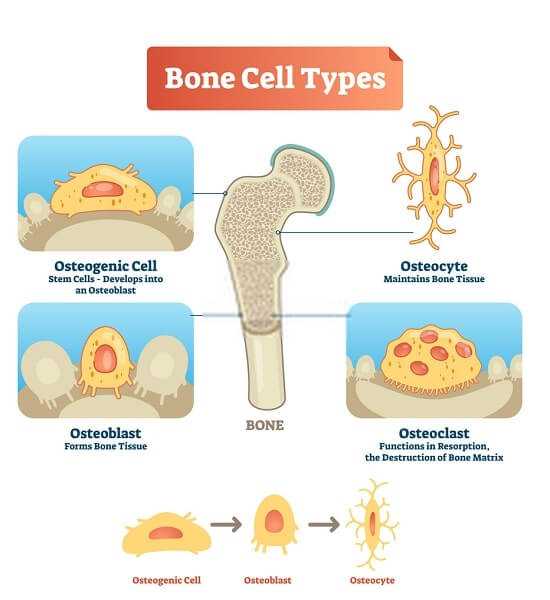 Up to approximately age 30 more bone is laid down than resorbed. This point represents peak bone mass, a time at which there is maximum bone density and strength. Thereafter, the resorption of bone exceeds creation. For women in the first few years after menopause, the degree of resorption is extremely rapid. 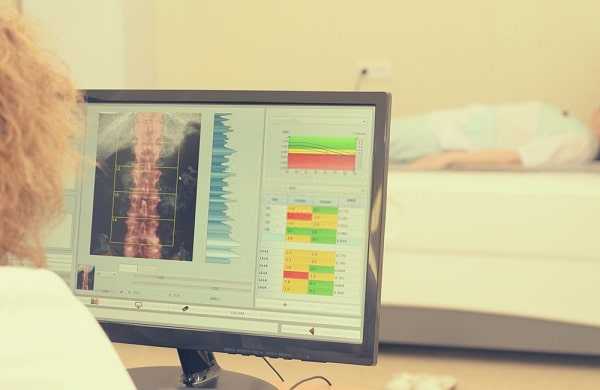 Osteoporosis occurs when bone is resorbed too quickly, resulting in a reduction of bone density below a critical level, which increases risk of fracture. This can happen in two situations:
• High-turnover Osteoporosis: Resorption is occurring at an excessively high rate such that new bone formation (remodeling) fails to keep up.
• Low-turnover Osteoporosis: New bone formation is impaired in the presence of normal resorption.

High levels of cortisol or other steroids are associated with osteoporosis. This is most clearly demonstrated in Cushing’s disease (abnormal secretion of high levels of cortisol) and in certain diseases such a rheumatoid arthritis where prednisone (a medicinal form of cortisol) is administered by mouth for prolonged periods. Even subjects with mildly increased cortisol levels are found to have significantly increased bone loss compared to normal. Major depressive disorder is associated with a disruption of the hypothalamic-pituitary-adrenal axis and chronically elevated cortisol levels not responsive to endogenous or exogenous suppression or feedback. These individuals are at significantly higher risk of osteoporosis. 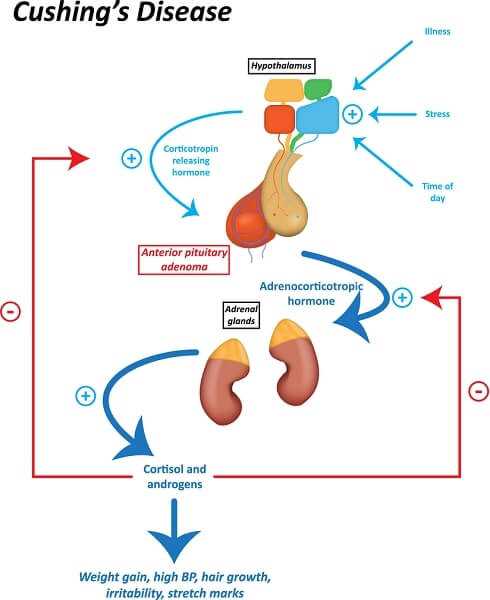 Osteoprotegerin is an important bone cytokine. It has the ability to bind the chemical messenger that normally induces bone cells to form new bone-absorbing osteoclasts. By this means it acts to reduce bone resorption. Cortisol significantly reduces the amount of osteoprotegerin, resulting in an increase in osteoclast formation and a shift in favor of resorption. 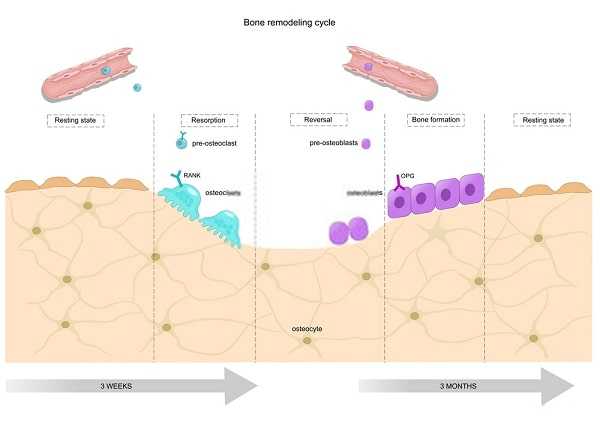 Osteocalcin is a protein molecule produced by osteoblasts during production of bone. It provides a marker for bone activity and is generally increased in osteoporosis associated with high bone turnover and reduced in the low-turnover type, such as malnutrition-associated osteoporosis. Cortisol impairs production of new bone by osteoblasts and thereby reduces levels of osteocalcin. Osteocalcin, in fact, shows a daily rhythm of activity similar to that seen with cortisol. Studies of patients with anorexia and Cushing’s disease, in which cortisol levels are elevated, reveal a marked reduction in osteocalcin levels. Osteoporosis is common to both these conditions.

See also  How to Prevent and Treat Osteoporosis

Thus, it would appear that cortisol induces osteoporosis through both high and low turnover mechanisms.

Cortisol Facts
While there have been no definitive studies linking chronic stress and osteoporosis, there is clearly a connection between bone mass, bone cell activity, and the production of cortisol. Reduction of stress is certainly one way of reducing your risk of osteoporosis and should be combined with other treatments.

Leptin is a hormone produced by fat tissue. Its primary effects are to reduce appetite and increase energy expenditure, part of the body’s control mechanism to maintain a steady weight. During starvation, it allows conservation of energy by reducing metabolic rate, whereas in the well-fed state, its increased production by fat cells promotes calorie burning. Its daily cycle incorporates a peak at night, ensuring we continue to burn calories yet don’t feel hungry. Leptin also appears to have a role in bone metabolism and osteoporosis, although its specific action remains elusive. 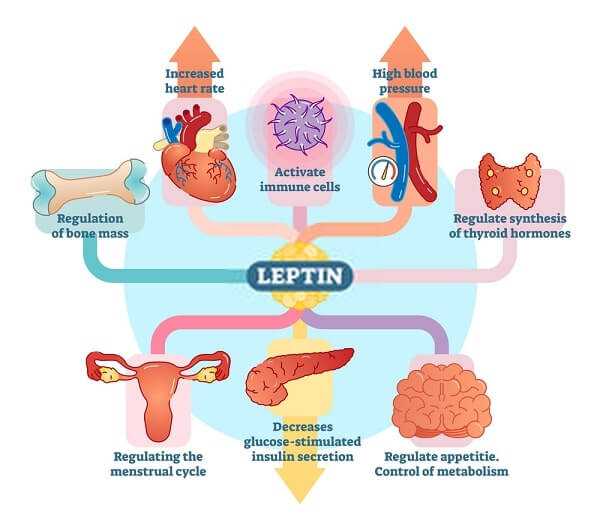 There is some evidence that it inhibits bone formation, likely through reduction of osteoblast recruitment and function. However, in starvation, a state with low leptin, osteoblast activity is reduced (as measured by osteocalcin). And, in obesity, associated with high leptin, osteoporosis is unusual. Both of these point to a role for leptin in the maintenance of bone mass. While chronic stress and cortisol stimulate leptin production, they induce leptin resistance and this may counteract any protective role the hormone may have in preserving bone stock.

Stress results in a reduction in gonadotrophin releasing hormone (GnRH) from the hypothalamus, with subsequent effects on the reproductive hormone levels in men and women. A reduction in estrogen or testosterone has a profound effect on bone mass. This likely represents another avenue through which cortisol increases osteoporosis risk.

Maximum bone mass is attained by age 30 and starts to decrease thereafter. Prevention aims to make sure your bones are as strong as possible at this stage and helps slow subsequent loss. 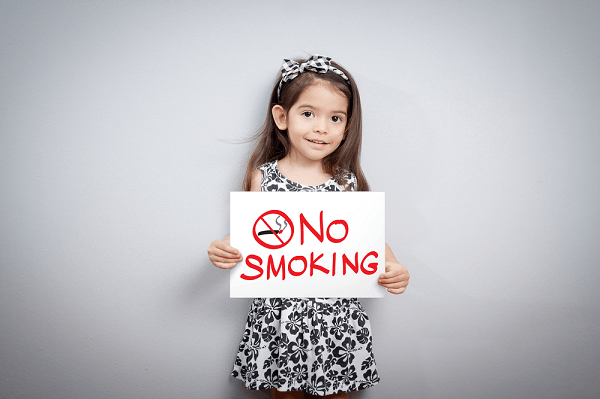 May also be employed as a preventive measure in ‘at risk’ individuals or in established cases.

How to Prevent and Treat Osteoporosis ?

What Are The Vitamin D Treatment Options? 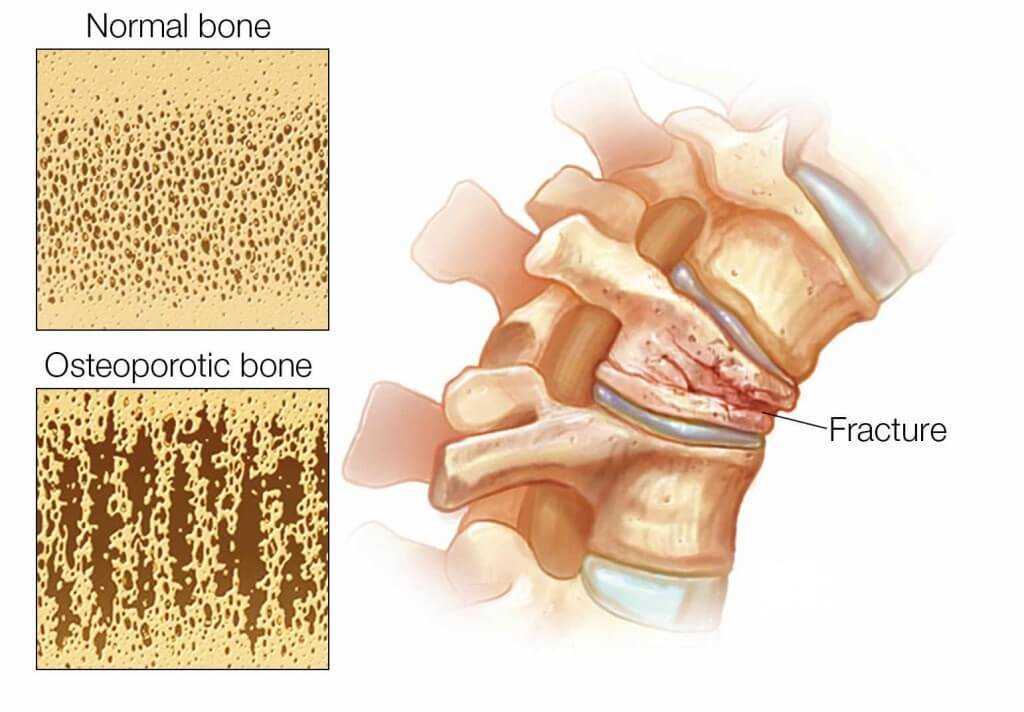 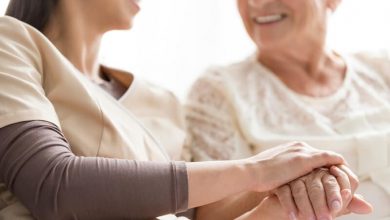