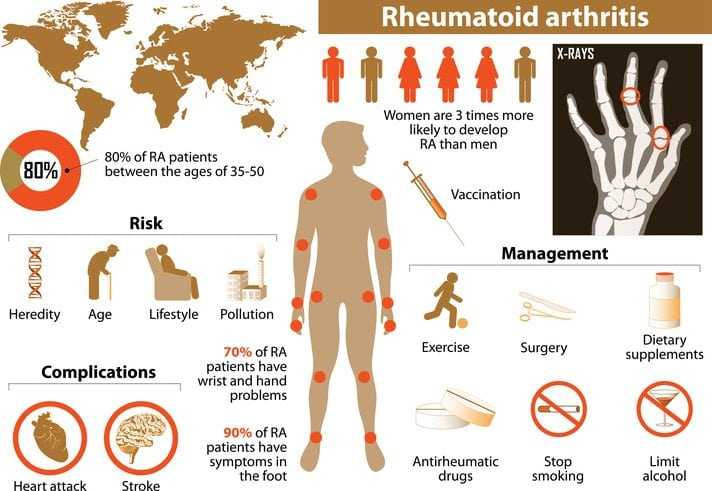 Rheumatoid arthritis is a true arthritis, an inflammation of the joints. Unlike degenerative arthritis, it is also a body-wide illness; people with rheumatoid arthritis often feel generally tired and sick and may run a fever. The disease begins as an inflammation in tissues called the synovial membranes, which form portions of many of the joints, including the small facet joints at the rear of the spinal column. The disease causes an affected joint to swell and become stiff and painful, and in time it can eat away and destroy not only the joint but also other nearby tissues. Rheumatoid arthritis most frequently attacks the joints of the hands, wrists, elbows, feet, knees, hips, and, not uncommonly, the spine. One of the most painful and crippling of chronic diseases, it affects some 6.5 million Americans. For reasons no one yet knows, it strikes women three times as often as men. 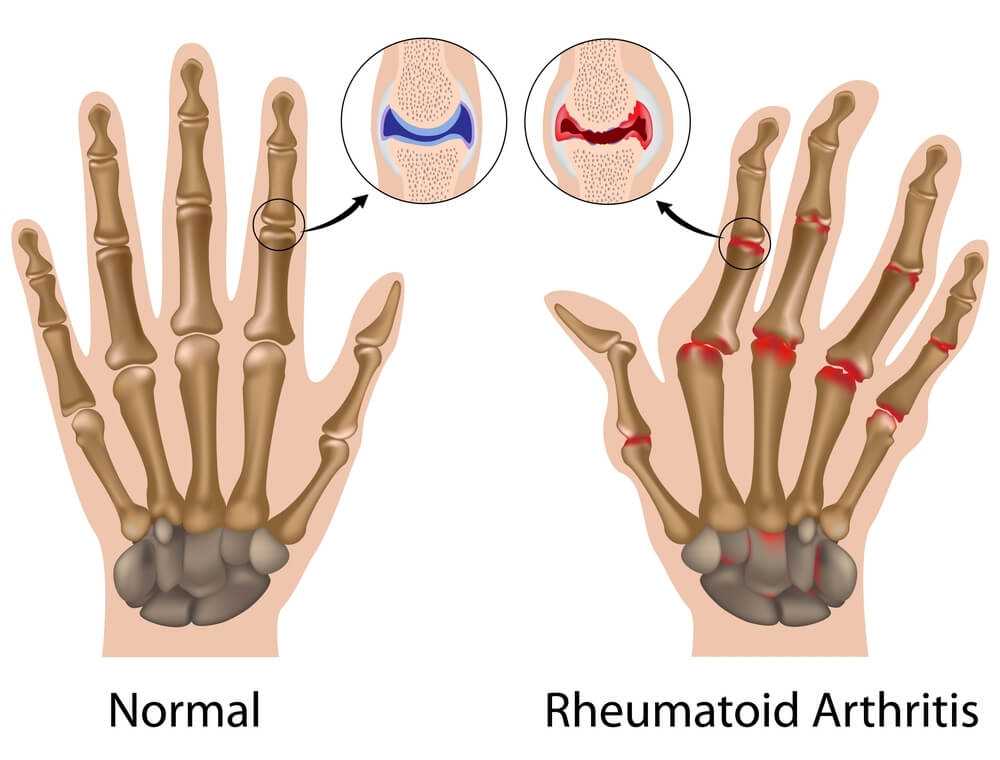 Today the cause of this disease still remains unknown. In the 1970s, researchers discovered a strong clue that there is a genetic factor: 59 percent of people with rheumatoid arthritis have a protein molecule dubbed DW4 on their cell surfaces, while less than 20 percent of people without the disease have this protein. Scientists now suspect that rheumatoid arthritis is triggered by some as-yet-unidentified virus, and that an inherited malfunctioning of the person’s immune system is also somehow involved. 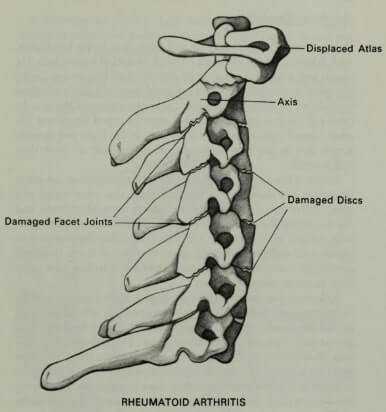 Rheumatoid arthritis most often begins when people are between the ages of twenty and sixty. In order to diagnose rheumatoid arthritis, physicians must use a number of diagnostic procedures, including testing the blood for an antibody called rheumatoid factor that is present in the serum of most (but not all) people with the disease. 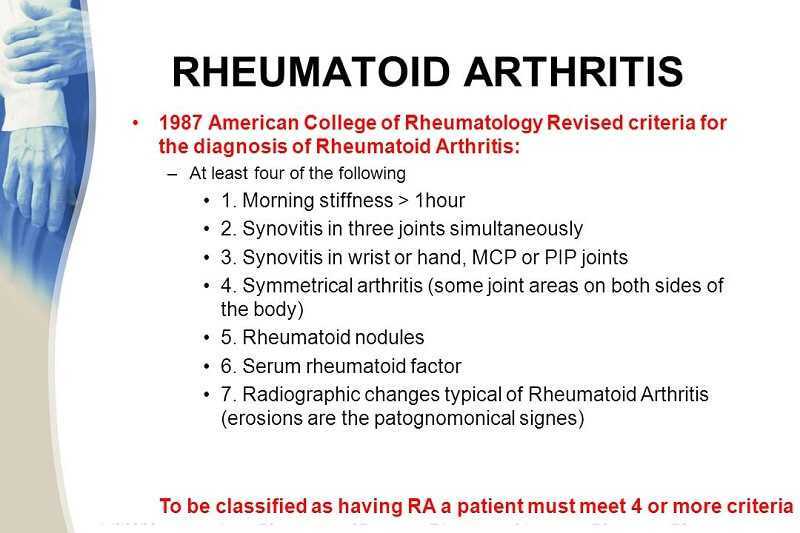 Rheumatoid arthritis is a very unpredictable disease. While there is no cure and the damage to joints is largely irreversible, in most people the disease can be kept under control by a careful combination of treatments, often supervised by medical specialists called rheumatologists. Drugs can relieve pain and reduce the inflammation. The most widely used drug is aspirin in large doses; and if this does not work or has too many side effects, physicians may prescribe any one of many other drugs, including cortisone, gold salts and other antiinflammatory drugs. People with rheumatoid arthritis usually must also regularly perform certain exercises specifically prescribed for the affected joints, to keep them from stiffening and to prevent as much deformity as possible. In severe cases, people may need to wear a brace or splint or may require surgery. 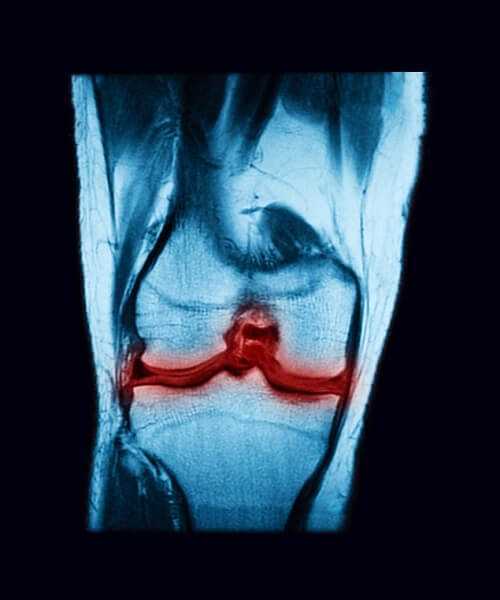 While rheumatoid arthritis does not usually begin in the spine, it frequently spreads there. When it does, it usually attacks the neck vertebrae in the manner depicted in the illustration opposite, which shows all seven neck vertebrae. In the drawing, the disease has damaged the small facet joints in the upper part of the neck, although the lowermost facet joint of the neck remains normal. The disease has also destroyed several of the intervertebral discs and eaten away parts of the adjacent vertebrae; the disc spaces are thinner, and the vertebrae have settled down upon each other. (In rheumatoid arthritis, however, the vertebrae do not develop the projecting osteophytes so characteristic of degenerative arthritis.) The most serious consequence of rheumatoid arthritis in the spine comes when the disease destroys the topmost joint of the spine, the one between the atlas and the axis. If this happens, the atlas can become displaced, sliding forward on the second vertebra as shown in the drawing. This can have catastrophic consequences, as we shall see.

Joan Marchi, a cheerful suburban matron in her mid-fifties, has had severe rheumatoid arthritis for eight years. Her hands are so crippled that she has needed several operations on them, and her feet and knees are so weakened that she must sometimes use a cane. Early last year she began having pain in the middle of her back and her neck, but it never occurred to her that this might have anything to do with her arthritis. She was having a particularly busy year: she was serving as president of the PTA, was supervising a major redecoration of her home and was touring prospective colleges with her son, a high school junior.

Then her back got worse. “If I moved too quickly or if I turned in bed, I would get these pains as though someone had taken a hot poker and thrust it right up the back of my head. It was the most frightening thing that I have ever experienced.” When she went to a doctor, x-rays of her neck showed that she was literally on the brink of death. The arthritis had invaded her spine and had badly weakened the ligaments that normally hold the atlas in place on top of the axis. Her atlas, along with her entire skull, was sliding forward on the second vertebra. At any moment her atlas might slip further and sever her spinal cord, instantly turning her into a quadriplegic or killing her. Joan had no choice but prompt surgery, and in the few days before it could be scheduled, she had to be very, very careful. “Do not sneeze,” she recalls the surgeon telling her. “If you sneeze or fall down or bump something, you may not make it to the operating table.”

The surgeon stabilized the joint by fusing the vertebrae to her skull, and although Joan had to spend eleven weeks in traction afterwards (several weeks in the hospital and the rest at home) and another seven weeks wearing a soft orthopedic collar, she is forever grateful to her surgeon. “He truly saved my life.” 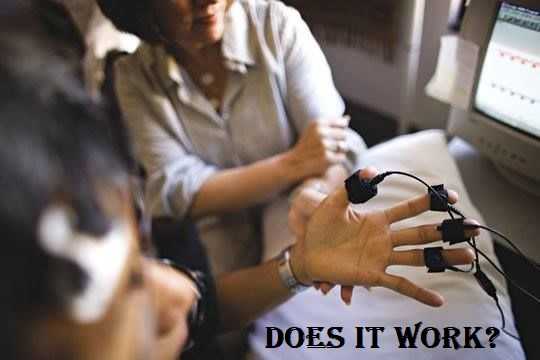 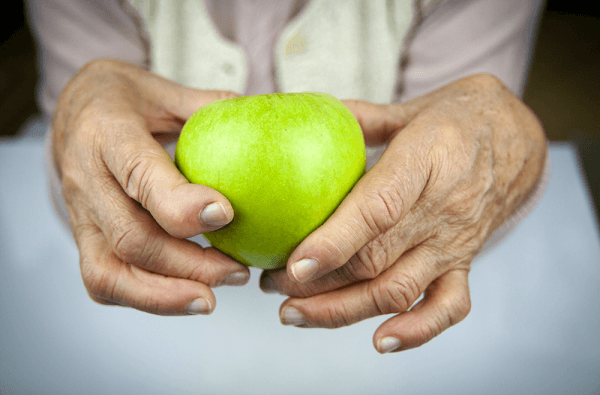 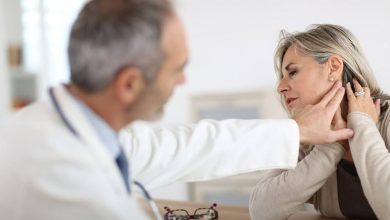 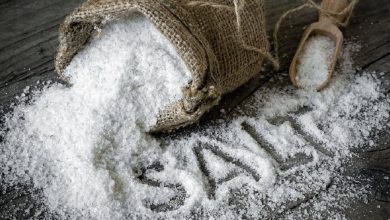