What is Anterior cervical discectomy ?

Anterior cervical discectomy is a common surgical method used to treat spinal cord compression or nerve root. The procedure normally involves decompressing the nerve roots and the spinal cord tissues so as to strengthen the bony segments of the spinal column.

The treatment is aimed at relieving pain caused by bulging of the herniated disc tissues through the annulus. The pain can also be as a result of spondylosis, a condition caused by degenerative disc disease. This condition is more common with people of older age, although it can occur on young ones as well. Anterior cervical discectomy is usually carried out when other non-intrusive treatments fails.

Anterior cervical discectomy is a procedure done to decongest pressure on the cervical spine when the nerve roots are damaged. Damage caused normally by strenuous activities like lifting or sudden pulls.

A herniated disc normally may cause the procedure to being conducted. The disc contains a jelly like interior referred to as a nucleus pulposus and when the disc bulges out through its outer lining, annulus, it exerts pressure on the outer wall causing nerves to being pressured. The anterior cervical disectomy procedure is then done to relieve the pressure. The neurological surgeon does a small incision at the front hence the word anterior and at the sides of the area under pressure and to completely removes the disc under pressure relieving it and stabilizing the area to the rest of the surrounding appendages.

Which person is applicable ?

People who have disorders of the cervical spine or persistent neck pains may require cervical discectomy. A good number of cases of neck pain are treatable without surgery. However, pain persists even after non-surgical treatment, the surgery is recommended.

Among the surgical procedures used in the treatment of damaged cervical discs, anterior cervical discectomy is the most common. It aims at relieving pressure on the nerves by removing the affected discs disc thereby reducing pain. The space left is usually filled by a graft (bone) Minimal pain is felt at the at the incision site. Full recovery is different from every patient.

What you should do ? 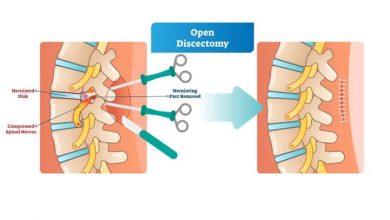 Discectomy Surgery: Things One Should Know About Discectomy 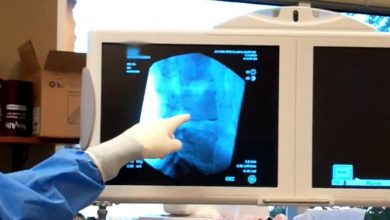 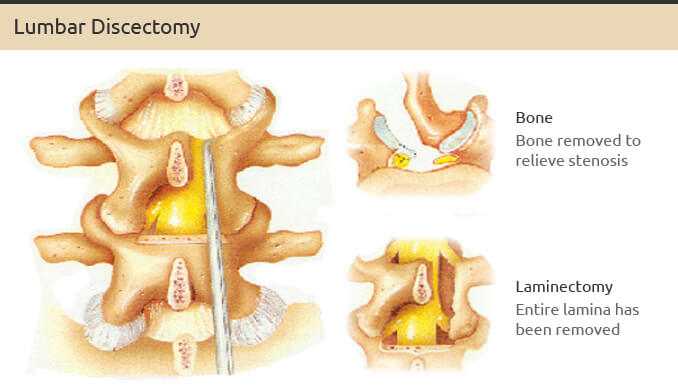 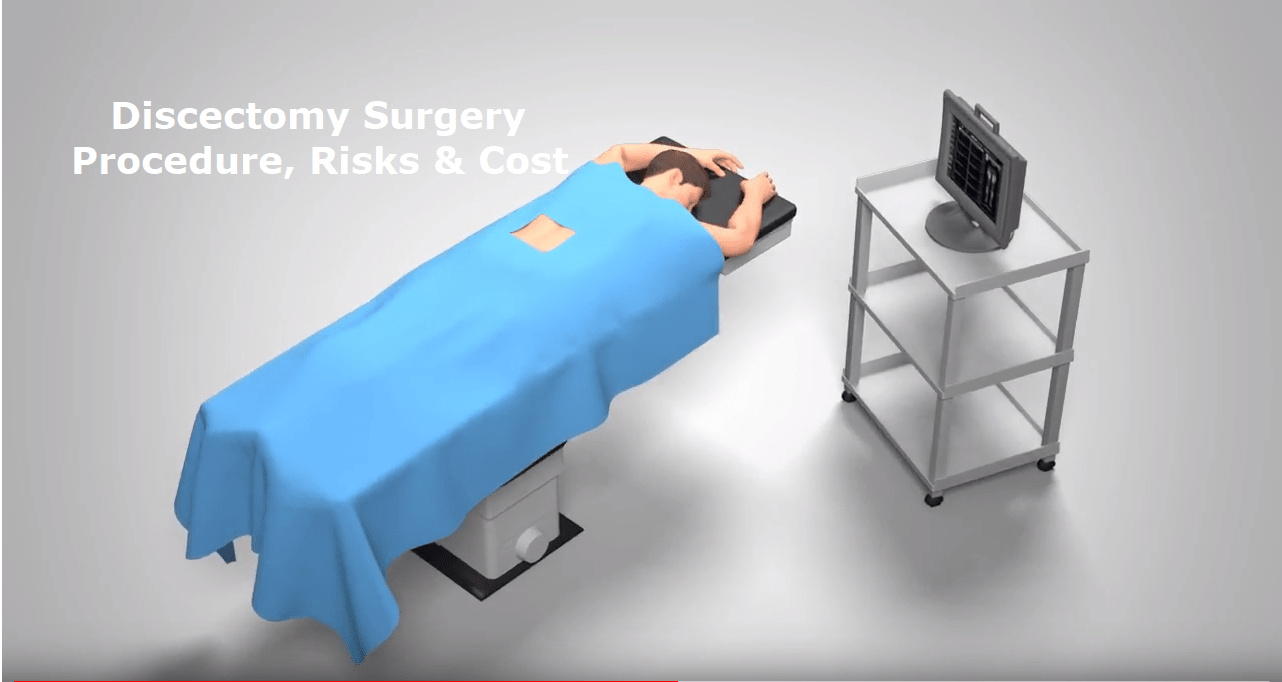