Chemonucleolysis is a technique, more popular in Europe than in North America, in which an enzyme (chymopapain, derived from the papaya plant) is introduced into the intervertebral disc via a needle and X-ray guidance, in order to dissolve the nucleus pulposus. It is considered a less-invasive alternative to surgical discectomy.

The intervertebral disc consists of a tough outer shell or annulus fibrosus and a soft inner core called the nucleus pulposus. A weak spot in the outer shell can allow the nucleus to protrude or become herniated, allowing pressure and irritation on adjacent nerve roots. This typically results in leg pain or sciatica, possibly associated with numbness of weakness. The concept of chemonucleolysis is that the injected enzyme belts’ the nucleus, reducing the herniation and thus the nerve pressure.

Use of chemonucleolysis as a treatment for the herniated disc declined rapidly after a report was published on its complications in 1993. However, refinements in technique and more specific guidelines as to patient suitability have provided the basis for increased acceptance in recent years, supported by large clinical studies. Patients who seem to do the best with chemonucleolysis are generally younger with short duration, leg-dominant pain and well-localized correlating disc pathology on imaging (MRI or CT scan). Immediately following the injection many patients get some relief from their pain, although the majority do not see full benefit for about 6 weeks. Reported results in appropriately selected individuals are comparable to surgery with 75-80% pain relief lasting long term 5 to 20 years. Complication rates are reported as 5 to 10 times less than surgical discectomy.

A review summary from the Mount Sinai Journal of Medicine in 2000 reports that “chemonucleolysis using chymopapain is the least invasive technique used to treat a herniated lumbar pulposus. After 37 years of clinical experience, multiple clinical trials, a national multicenter, doubleblind study mandated by the Food and Drug Administration, and heated controversy in the scientific community, the injection of chymopapain to treat herniated discs has (in appropriately selected patients) proven as successful as laminectomy, with fewer complications and the advantage of considerable cost savings.”

Safety: There are some specific contraindications to chemonucleolysis using chymopapain, in particular an allergy to papaya present in 0.3% of the population, which should be tested for before the procedure.

Chemonucleolysis clearly warrants ongoing consideration as a non-surgical treatment alternative for  a specific group of patients with symptomatic disc herniation. 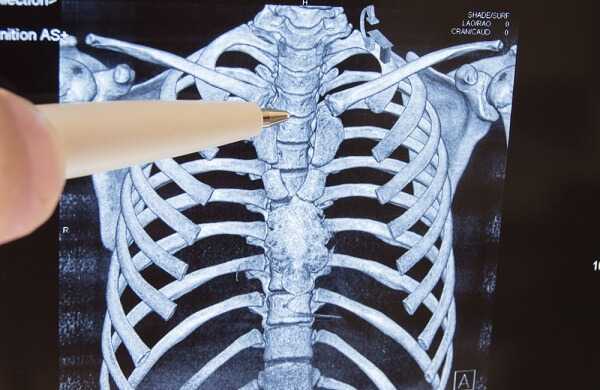 Identifying And Treating Thoracic Back Pain 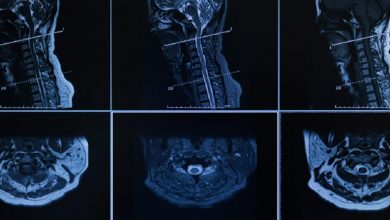 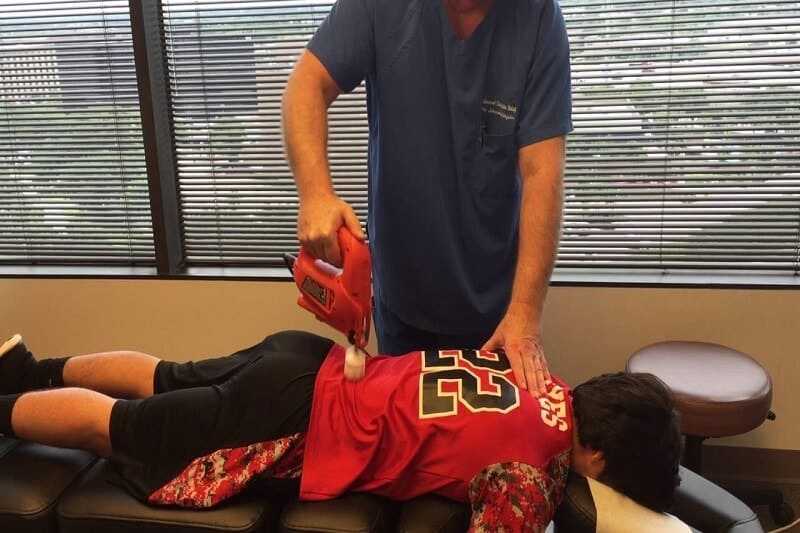 Can a chiropractor help a herniated disc ? 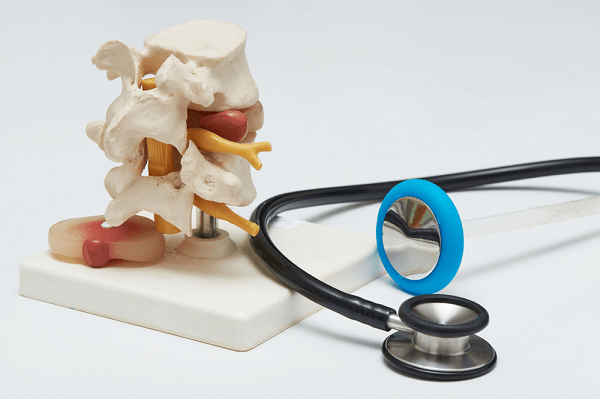