Chronic nonmedical use of prescription painkillers is increasing, especially amongst men, according to new research by the government. The research also found that more than twice as many people died from prescription painkiller overdoses in 2009 than did in 2002. Drugs such as oxycodone, hydrocodone, and methadone are more commonly used and prescribed now than a decade ago. Such drugs, sometimes used for back pain and recovery after back surgery, have a number of side-effects and consequences for public health and these new statistics might mean that your physician thinks twice before prescribing analgesics for back pain.

The new data was published in a research letter that appeared this week in the Archives of Internal Medicine. Christopher Jones, PharmD, MPH, from the Division of Unintentional Injury Prevention, National Center for Injury Prevention and Control, US Centers for Disease Control and Prevention, Atlanta, Georgia, highlighted the huge increase in fatal overdoses of prescription painkillers since 2002. In 2009 15,597 people died of overdoses involving prescription painkillers, up 109% from 2002.

What is Chronic Use?

The figures for nonmedical use of analgesics have remained stable since 2002 but such figures fail to differentiate between those who use such painkillers occasionally and those who are more regular users. This latest research tried to find out if the number of people using pain relief drugs more often has increased since 2002 in tandem with the rise in fatal overdoses. Chronic nonmedical painkiller use was determined as using the drugs for 200 days or more in the previous year. Prescriptions for opiates are usually short term, especially in those taking them to help during back surgery recovery; the main reasons for this are to avoid addiction, reliance, and side-effects, such as constipation.

Where’s the Data From?

The data was taken from the National Survey on Drug Use and Health, a federally sponsored annual survey. This looks at those over twelve years of age and includes household residents and those in dormitories or homeless shelters. Members of the military are not included, neither are homeless people outside of shelters, or those in jail of hospital.

Overall Drug Use Stable but Chronic Use Increased

Dr Jones formed four categories of drug use from the available data: 1-29 days in the previous year, 30-99 days, 100-199 days, and 200-365 days. He was particularly interested in the latter group of chronic nonmedical prescription drug users. The overall number of people using these drugs did not increase but the proportion of people using painkillers more than 200 days in a year increased significantly. These findings parallel not only the increase in fatal overdoses but also hospital admissions and other negative effects of opioid pain relievers.

There were variations in the results for men and women with more men in the group of chronic nonmedical painkiller users. This number has more than doubled (a 105.3% increase) since 2002. There was also an increase in chronic painkiller use in those aged 26-34 years of age (up 81%), and those aged 35-40 years (up 134.6%). These are the same groups that have seen rises in fatal overdoses in the same time period.

Adding some positive news to the worrying results, Dr Jones noted that the use of painkillers in those aged 12-17 had actually decreased overall, although around a million children in this age group reported chronic use of nonmedical prescription painkillers in 2009-2010. Painkillers are clearly big business with some 2% of the population having used them for at least thirty days, amounting to 4.6 million people.

The results have led to calls for more targeted campaigns providing public safety information about chronic nonmedical prescription painkiller use. Men between the ages of 18 and 49 can expect to see some public health campaigns aimed at them soon but will such strategies work if pain continues to go unaddressed in other ways? A recent report found that half of all teens suffer back pain, and that many use painkillers without seeking medical attention or help. This could be storing up problems for the future, especially when so many kids, and adults, feel the pressure to lead constantly active lives with little downtime.

Looking for alternative pain relief methods takes time, effort, and motivation, so it is easy to see why so many resort to popping pills for back pain and other ailments. If public health campaigns are to be successful then they will need to make it clear that painkillers should be a last resort, not an easy option to manage both acute and chronic pain. Rather than continuing to treat symptoms palliatively more emphasis can be put on finding the underlying causes of pain, such as arthritis, scoliosis, spinal misalignment, poor posture at school or work, and even unequal leg length causing back pain. With fatal overdoses from chronic nonmedical prescription painkiller use more than doubling in the last decade is it time to rethink pain management? 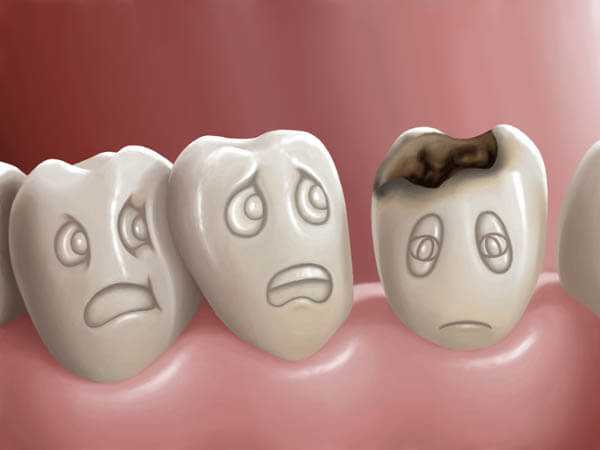 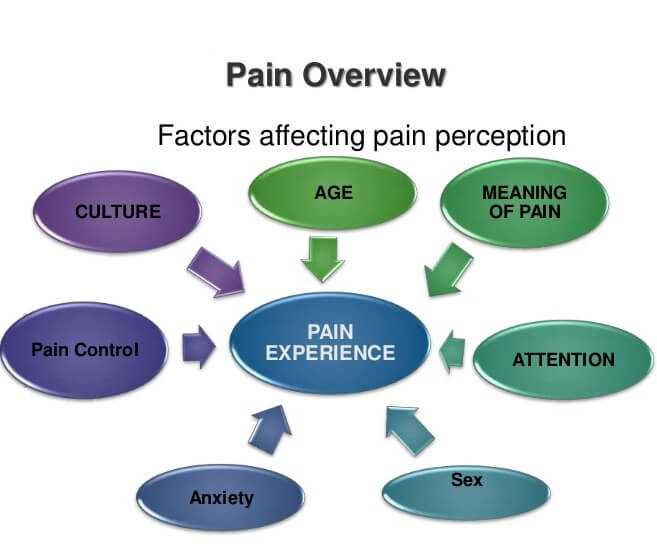 Have You Considered That Pain Is Necessary? 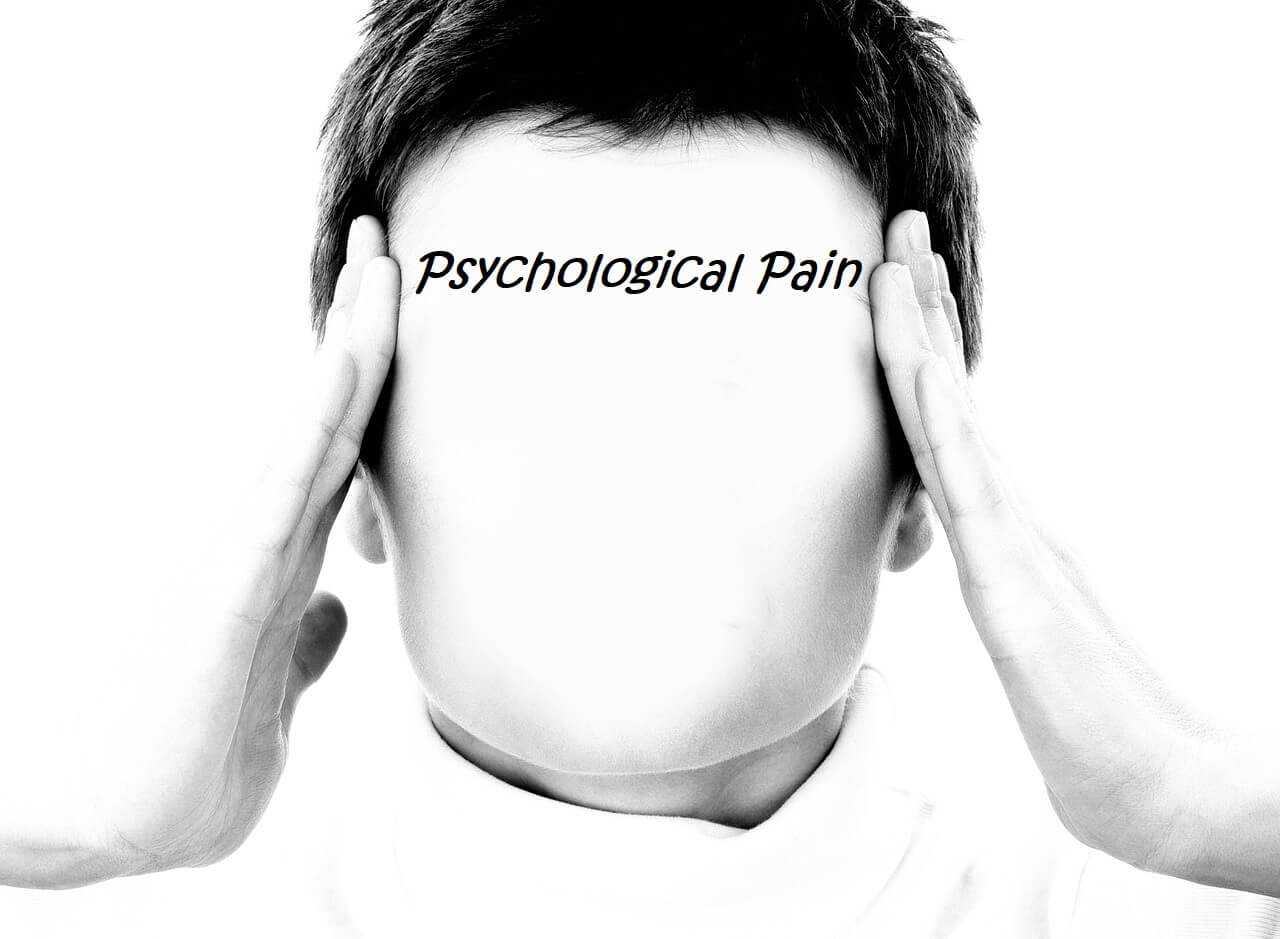 What Is The Cause Of The Chronic Pain Syndrome?