Bowel resection surgery involves removing a piece of severely damaged or diseased bowel and connecting the two loose ends together.

Sometimes the two ends are stitched together so that they reform in a tube-like structure, and sometimes one end is stapled and a hole is made in the side where the other end attaches. The method used is dependent on the individual case, the severity of the resection, the skill level of the surgeon, and other factors.

The goal of a strictureplasty is to open up a stricture in the bowel without physically removing a portion of bowel and connecting the two loose ends together, which is known as a resection. This preserves the patient’s bowel length and is a less invasive option to resection.

The surgeon first slices the strictured segment of bowel length-wise and then pulls the opened section apart before stitching it back together the opposite way, cross-wise. This reforms the narrowed piece of bowel into a widened piece but does not actually decrease its length or remove tissue from the body.

For less serious strictures, a procedure can be performed to postpone or avoid surgery in the patient. Balloon dilation can be done during colonoscopy; it requires the insertion of an uninflated balloon through the bowel to the point of stricturing.

The balloon is then inflated to stretch out and open up the affected area. Sometimes the effect only lasts a short while, but in other instances a dilation can be an effective solution to remedy stricturing for a long period of time.

Risks associated with balloon dilation are that the section of bowel in question is so deeply scarred that rupturing may occur. Therefore, this procedure can only be performed after careful consideration and studying the condition of the patient living with crohns disease.

The “ostomy” surgeries refer to procedures where a portion of the bowel is re-routed from its normal path to the rectum and allowed to drain through an artificial opening made in the abdomen. This opening is commonly referred to as a stoma.

The first part of the word comes from the section of bowel used to connect to this opening; in this case, it is the ileum, or the end of the small intestine.

Ileostomy surgeries often result from a lack of any length of healthy bowel between the ileum and the rectum with which two sections can be made to connect.

Patients having undergone one of these procedures may need to wear a bag to collect excrement from the stoma site. Many patients worry that the bag will emit a bad odor or that it will not seal properly, but the modern apparatuses available are actually quite good at taking care of both of these problems.

An ileostomy can be temporary or permanent.

During the typical abdominal surgery, a long incision is made down the center of the stomach, from just below the waistline and traveling around the navel, ending just above it. The incision can be anywhere from 3 to 5 inches long, and involves cutting completely through the muscles of the stomach.

Conventional surgeries are extremely intrusive and can result in a lengthy healing period for the patient, which may be an especially trying period of time for someone already living with crohns disease. In abdominal surgeries such as the ones used to treat Crohn’s complications it can take 6 to 8 weeks before the stomach muscles are able to fuse back together with enough strength to allow lifting of heavy objects.

Laparoscopy is a type of surgery that involves making a few smaller incisions – usually an inch or less – around the area to be operated on. A fiber optic camera is inserted through one of the incisions, and the doctor’s surgical tools go in through the others. In this way, the operation is done while the bowel remains inside the patient.

While it has limited use, and not all surgeries can be effectively accomplished this way, a laparoscopic procedure can greatly reduce post-surgical pain and healing time as well. 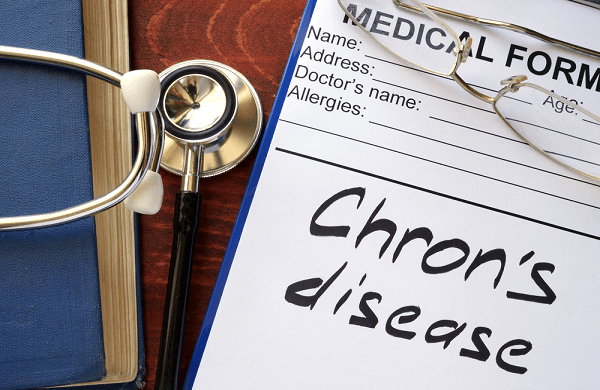 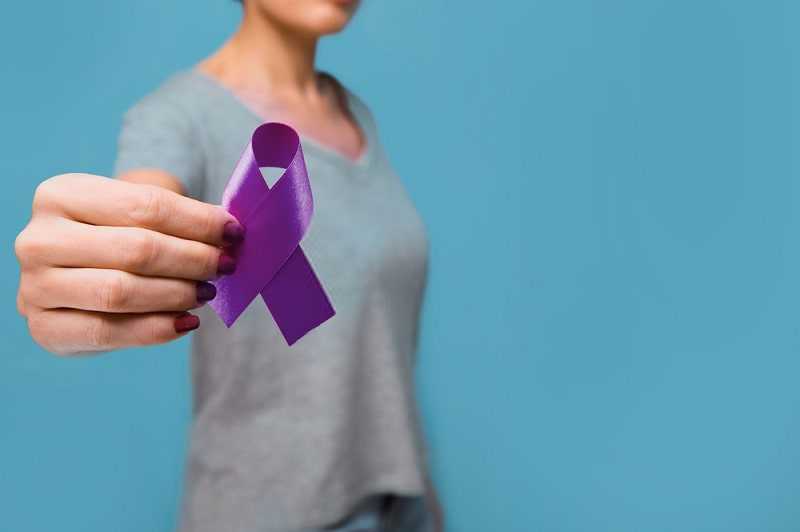 4 Things Crohn’s Disease Has Taught Me about Life 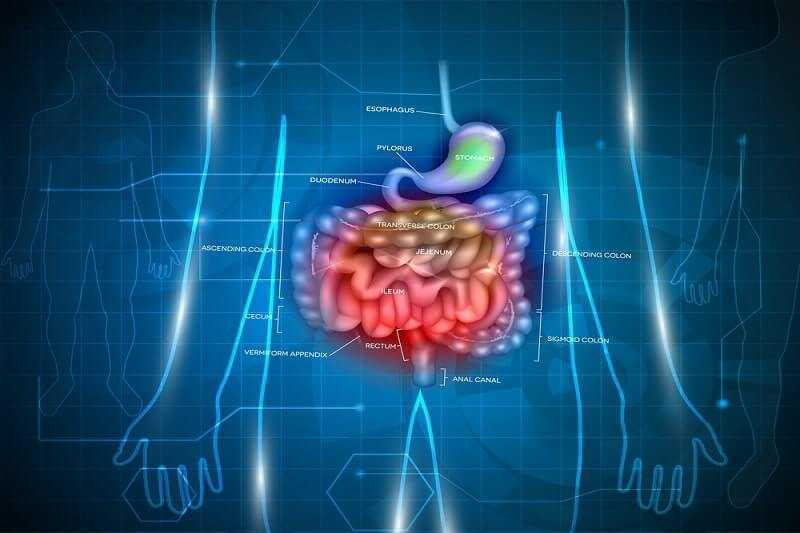