HAVE YOU CONSIDERED THIS?

I know you have seen the commercial. Brett Farve, retired at 2010 “Ironman” quarterback of American football, was promoting joint braces that have copper embedded in the elastic matrix of the brace. But, does copper help pain?

Brett categorically states how much better his joints feel with the copper impregnated device on. Surely he should know, right?

He wouldn’t lie to us, his fans, would he?

After being in medical practice for over 26 years there is one thing I know for sure, Doctors don’t know everything about the human body.  Most of what I was taught in medical school was the known truth for its time.

However, it was incomplete truth.

The Madison Avenue advertisers bank on our growing skepticism of a Doctor’s knowledge about Complementary and Alternative Medicine (called CAM). They know that there is a growing number of people that have either experienced for themselves or know someone who has experienced the purported benefits of taking a supplement that their Doctor “poo-pooed”.

In fact, even Doctor’s themselves have begun to be more accepting of CAM…reinforcing how limited they are in this area, right?  So who can you trust?  Brett Farve seems as trustworthy as anyone else.

Let me suggest a new and novel approach.  How about we reason this out using common sense?

It has been said that common sense is not very common.

Even if that is true it isn’t “written in stone.”  You and I can change and reason out an answer. So let’s give it a shot and begin with some basic human physiology about copper.

WHAT IS COPPER’S ROLE IN HUMAN PHYSIOLOGY?

Copper is an essential micro-nutrient that is incorporated into several different types of proteins in the human body.  Just as in all micro-nutrients, it is essential that a human being ingests enough (but not too much) copper.

There are many more integrated uses for copper in human physiology.  One can see that it seems to make sense that copper is vital for good health.  How much does one need then?

The human body contains copper at a level of about 1.4 to 2.1 mg per kg.  The recommended daily allowance (RDA) for copper in normal healthy adults is quoted as 0.97 mg/day to 3.0 mg/day.

Copper is first absorbed in the gut from dietary intake, then transported to the liver bound to albumin.

Ceruloplasmin carries the majority of copper in blood.

Ceruloplasmin also carries copper that is secreted in milk and is particularly well-absorbed as a copper source.  Copper in the body normally undergoes entero-hepatic circulation (a process of gut-liver recycling).

See also  What Is The Cause Of The Chronic Pain Syndrome?

The body is able to excrete some excess copper via bile (a vile fluid manufactured by the liver) which carries some copper out of the liver that is not reabsorbed by the intestine.

WHAT IS COPPER’S THERAPEUTIC USE?

Due to the recycling of copper in the human body, and the really small amounts of copper necessary for health, a pure copper deficiency is uncommon.

Indeed, a lack or excess of copper is due to situations that would be characterized by severe malnutrition, reduced absorption, reduced recycling, increased or reduced excretion, extreme exposures from the environment, and large doses of zinc.  I will not go into these unusual situations for this monograph.

For some time, the use of copper bracelets, joint braces with copper embedded, copper embedded shoe inserts, and copper rings have been touted to reduce joint pain.  The mechanisms for this effect have been thought to be due to the magnetic field that may be produced by the copper and direct skin absorption of the copper.

Those mechanisms have never been scientifically proven.  Given the physiology of copper metabolism, does it make sense to you that direct skin absorption would work?

In any event, several research groups looked at study groups of people who had arthritis, wearing and not wearing the devices, and evaluated them for joint pain.

Over and over they found no difference in pain relief whether you wear a copper embedded device or not.  However, joint braces can reduce pain, an effect independent of whether it contains copper or not.

THE USE OF COPPER FOR JOINT PAIN HAS NO MEDICAL EVIDENCE TO SUPPORT IT.

So I guess Brett lied to us (or at least mislead us…who would have thought)?  Copper is an essential micro-nutrient that is involved in many metabolic processes.

It is absorbed through the gut and attached to transport proteins so it can be carried to where it is needed.

The medical studies do not support the use of copper for arthritis, so save your money.

I hope you have found this monograph useful.  There are numerous other therapies available to help with your pain.

This website describes many of them and I recommend you look around at all the articles I have written for you. If you have any further questions or comments, please contact me by email([email protected]).  I would love to hear from you.

Wishing you healing and joy,

THIS MONOGRAPH IS INFORMATIONAL ONLY AND IS NOT INTENDED TO BE A MEDICAL RECOMMENDATION FOR THERAPY.  MEDICAL THERAPY SHOULD ALWAYS BE UNDER THE GUIDANCE OF A LICENSED MEDICAL PRACTITIONER. 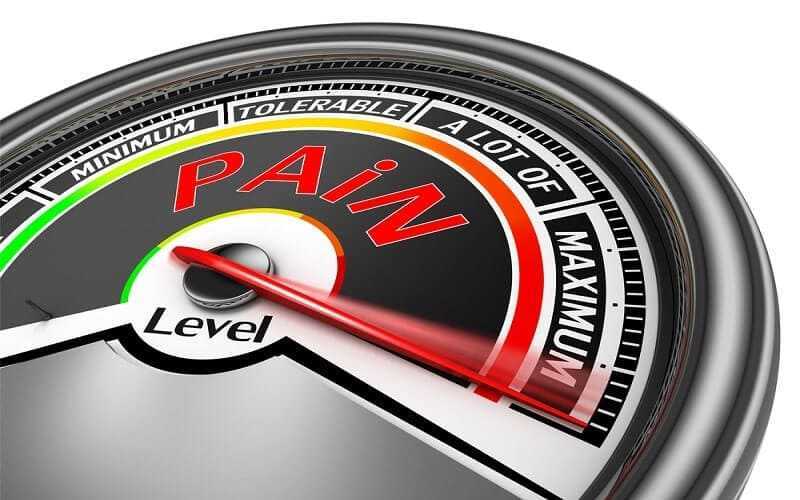 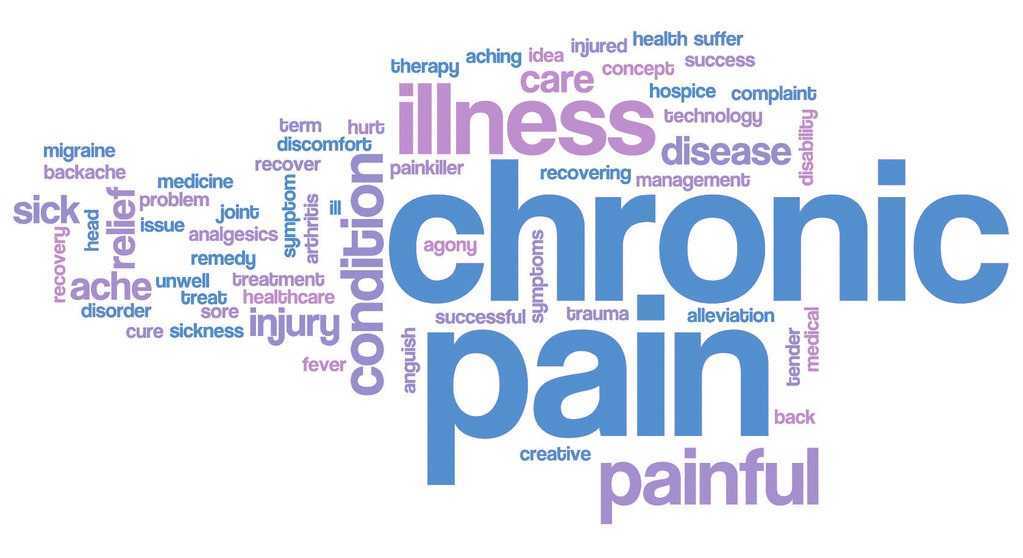