In my practice of pain management, the full time Chiropractor that worked in my practice used low level laser therapy (LLLT) as an adjunct to the manipulative therapy that he administered.The patients that obtained relief were convinced of its usefulness…but what does the medical literature say?

LLLT was first used in the 1960s by a Hungarian physician named Endre Mester. The use of LLLT has only really been popular in the U.S. since 2002, though it was extensively used in Europe and Asia for several decades before that time. 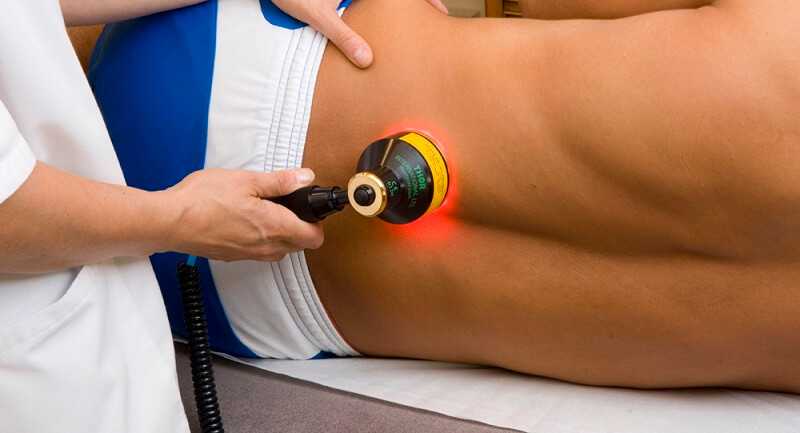 As you many have surmised, not all lasers are the same.  The Food and Drug Administration (lasers are regulated by the FDA) has classified lasers as follows:

In this way, it is considered “non-invasive,” making it very safe.  There are at least 5 mechanisms that LLLT works by:

What Is Low Level Laser Therapy Used For?

See also  Empathy as a Medicine

This is only a partial listing where LLLT has been used.

What Are The Side Effects Of Low Level Laser Therapy?

Although LLLT is very safe, there are a few side effects that can occur:

What Are The Contraindications For Low Level Laser Therapy?

There are a number of conditions where LLLT would not be advised.  The following is a partial list of these conditions and situations:

Important Note
LLLT should always be used under the supervision of a licensed medical practitioner.

The Cochrane Database of Systematic Reviews (an organization that does meta-analysis of existing medical literature on a topic and reports as objectively as possible on the known facts about a topic) reviewed LLLT in 2008 for the treatment of low back pain (the most common chronic pain syndrome in the U.S.). Their findings were as follows:

“Based on these small trials, with different populations, LLLT doses and comparison groups, there are insufficient data to either support or refute the effectiveness of LLLT for the treatment of LBP. We were unable to determine optimal dose, application techniques or length of treatment with the available evidence. Larger trials that look specifically at these questions are required.”  (Yousefi‐Nooraie R, Schonstein E, Heidari K, Rashidian A, Pennick V, Akbari‐Kamrani M, Irani S, Shakiba B, Mortaz Hejri S, Jonaidi A, Mortaz‐Hedjri S. Low level laser therapy for nonspecific low‐back pain. Cochrane Database of Systematic Reviews 2008, Issue 2. Art. No.: CD005107 ).

It would appear that for low back pain, LLLT is no more effective than other therapies that heat biological tissue.  As is so often the case with alternative therapies, existing well done research studies using LLLT are lacking.

The use of LLLT for chronic pain will have to remain in an optional category until more definitive studies on its usefulness are performed.  Overall, it is safe and easily administered.

A strong recommendation for the use of LLLT cannot be made at this time.

I hope you have enjoyed this monograph on LLLT.  If you any further questions or comments, please contact me by email.  I would love to hear from you and will answer you promptly.

Wishing you joy and good health. 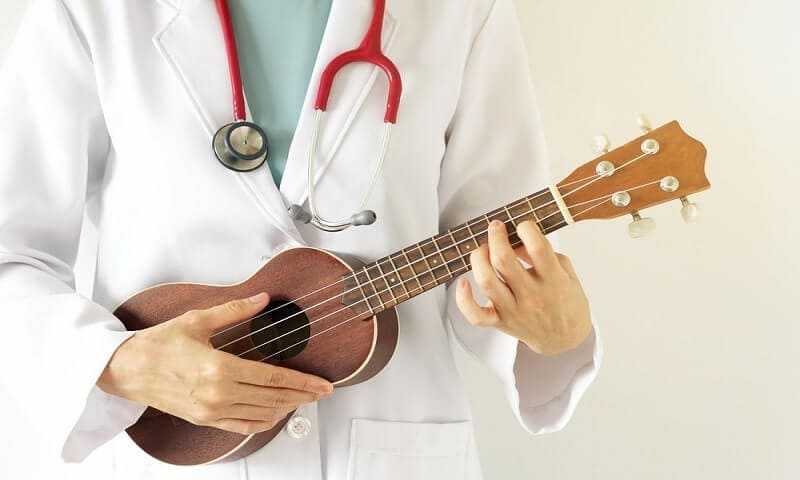 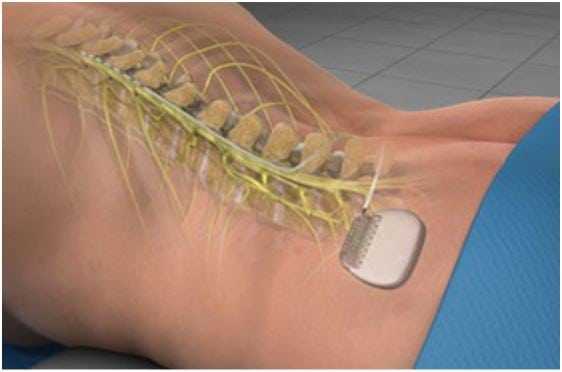 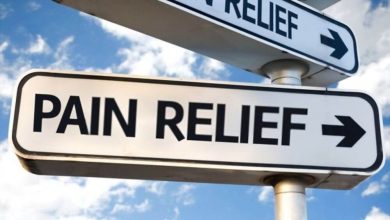 10 Effective Methods That Can Relieve Pain in Your Body 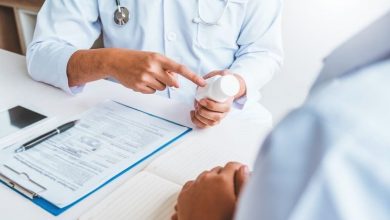