Recently, there are no medications approved by FDA to treat fibromyalgia. However, there are few medicines are available for treating this disease.

Nonsteroidal anti-inflammatory drugs are very useful to reduce the symptoms of fibromyalgia. These medications include: 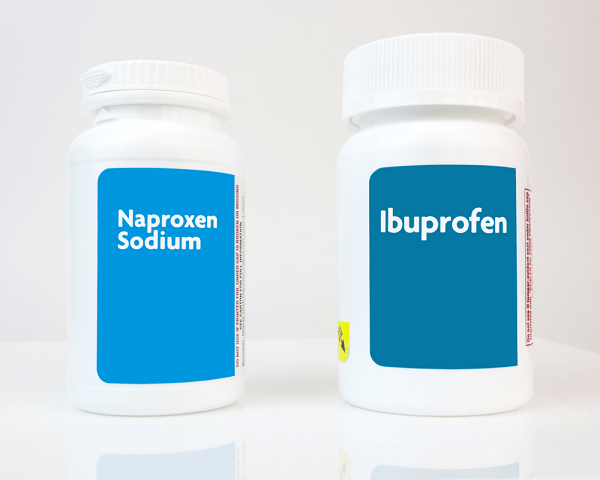 NSAIDs play a very important role to reduce the inflammation and pain. These medicines are available over-the-counter and may help to remove the muscle aches of fibromyalgia. They may also relieve the headaches and menstrual cramps which are developed with fibromyalgia.

Analgesics are used to relieve pain. These drugs are available over-the-counter such as acetaminophen to prescription medicines like narcotic and tramadol drugs. Narcotic medications are recommended for severe muscle pain for people with fibromyalgia. 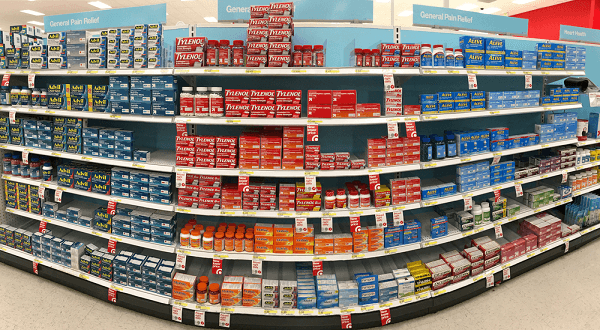 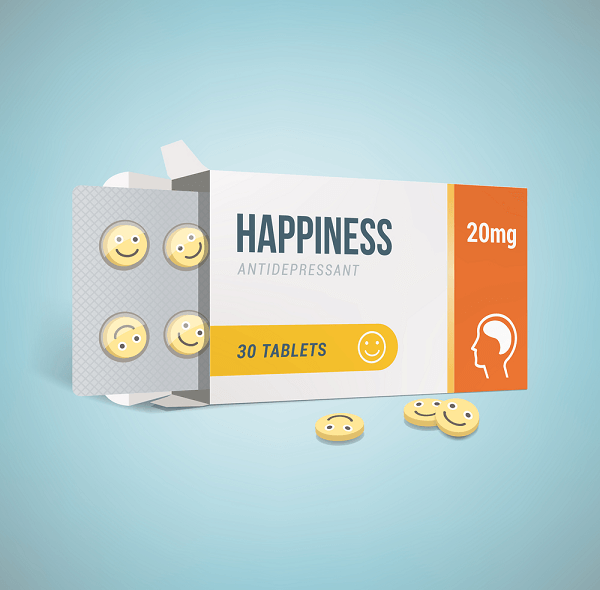 Tricyclic antidepressants are recommended by the doctor to promote restorative sleep in patients. The following are used to reduce the symptoms of fibromyalgia:

If a tricycles antidepressants are not effective to bring relief, a new type of antidepressant which is known as Selective Serotonin Reuptake Inhibitors, are prescribed by the doctor to treat the disease. In lower dosages of these medicines are preferred by the doctor to reduce the depression in people with fibromyalgia. These medicines are also reduced the fatigue and other symptoms of fibromyalgia. It can be used single or along with tricycles antidepressant. These medications include:

Benzodiazepines are also recommended by the health care providers to treat the disease. It may help patients by painful muscles, stabilizing the erratic brain waves and relaxing tense that can interfere with deep sleep. If other therapies are not given good response, doctor prescribes benzodiazepines, these medications include: 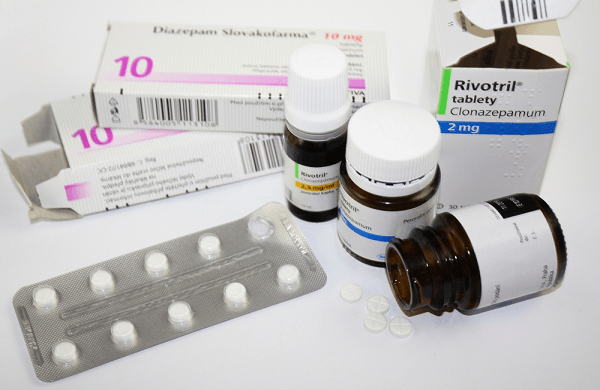 Other medications to treat fibromyalgia 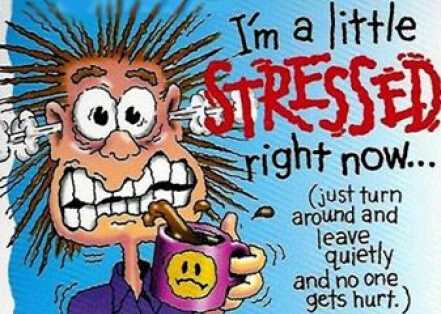 The Relationship Between Fibromyalgia and Stress 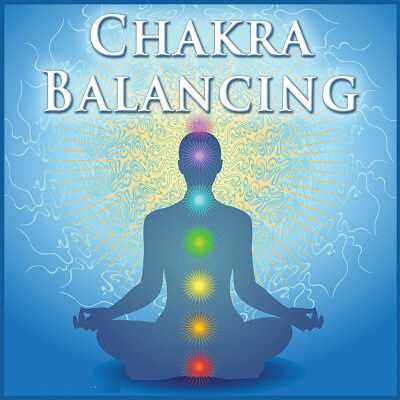 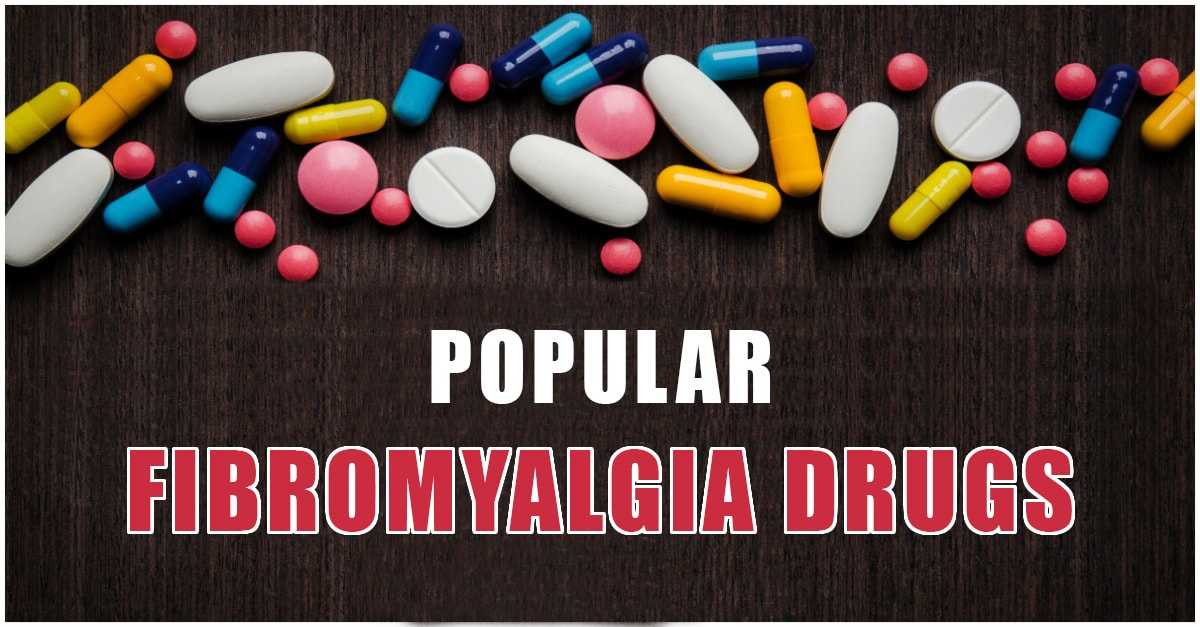 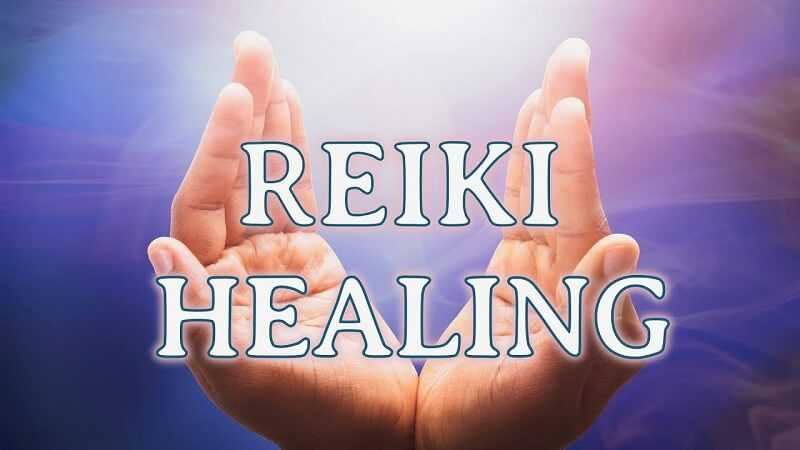