Foraminal spinal stenosis, like the majority of back conditions, will usually be managed conservatively in the first instance.  Immediate surgery is rarely a necessity and many patients choose to treat their back and/or neck pain with analgesic and anti-inflammatory medications and other interventions such as physical therapy.  If there is severe narrowing of the foramina resulting in a high degree of nerve compression and debilitating symptoms then back surgery for foraminal stenosis is much more likely to be recommended.

A series of corticosteroid injections may be indicated in order to relieve nerve-related pain, but these are only a temporary measure and there is a limit on how frequently they can be given and how long for.

What is Foraminal Stenosis?

Types of Back Surgery for Foraminal Stenosis

Back surgery for foraminal stenosis usually falls into one of three categories;

A foraminotomy is a procedure which involves the surgeon cutting away material in the foramina in order to enlarge the openings through which the spinal nerves exit the spine.  Osteophytes (bone spurs) may have formed in the foramen and are a frequent cause of foraminal stenosis.  Other material, such as disc fragments or herniated disc tissue can also be responsible for the foraminal stenosis and this will be removed during a foraminotomy in addition to widening the foramina itself.

Unlike a foraminotomy, the laminectomy and laminotomy procedures are focused on the lamina that covers the back of the spine.  In a laminotomy a small window is cut into the lamina to allow the inner structures of the spine to relax outward.  This can effect a decompression of the intervertebral disc, the spinal cord itself, and the spinal nerves and may allow material which was obstructing the foramen to be repositioned.  A surgeon may perform a microlaminoforaminotomy where material causing nerve impingement in the foramen is removed via the window made during the laminotomy.  This is a minimally invasive surgical procedure and can be effective at relieving back pain and radicular pain whilst keeping the risk of complication low and facilitating a prompt recovery.

A laminectomy is a more extensive procedure where a larger portion of the lamina is removed, across one of more levels, to allow spinal decompression to occur.  This may effectively remove the pressure on the spinal nerves causing the patients’ symptoms.  The surgeon will also have a large degree of access to the spine and its many structures during this procedure and will often remove osteophyte growth, disc fragments, herniated disc material, and other obstructions to relieve nerve pressure.  A bulging disc may be palpated to encourage it to retract back into the disc space and cease pinching the spinal nerves.  Laminectomy is an open back surgery and takes a significant amount of time to recover from.

Laminectomy with Fusion for Foraminal Stenosis

If a large amount of bone is removed, along with spinal ligaments, and other structural material, the surgeon may feel that spinal fusion is warranted in order to maintain the integrity of the spine.  Without fusion the spine may undergo slippage or curvature which could cause further stenosis.  In laminectomy and fusion a bone graft is applied to the back of the spine between the vertebrae across one or more levels in order to stabilize the spine.  The fusion may transfer spinal stress to the vertebrae above or below and, in a condition called adjacent segment syndrome, lead to stenosis, disc degeneration and herniation, or fracture at these sites.  Patients with existing evidence of disc degeneration may not be considered for this type of surgery as the risk of further degeneration is likely increased by a laminectomy with fusion.  Where endoscopic spine surgery is available, or laser surgery, this may be the preferred course of action to reduce foraminal stenosis.

See also  A Pinched Nerve In The Back Is Very Debilitating

Relief from Foraminal Stenosis After Back Surgery

In endoscopic procedures the patient is usually awake and given an injection of local anaesthetic along with a mild sedative.  Some patients actually experience immediate relief during the procedure as the pressure is taken off the spinal nerves by widening the foramina.  Patients are usually up and about within minutes of the procedure and able to go home on the same day as their operation. For back surgery such as laminectomy and fusion patients may spend a number of days in hospital whilst wearing a back brace to stabilize the spine as the initial healing process starts and the bone begins to fuse.  Pain, risk of infection, bleeding, scarring, bruising, and risks of general anaesthesia are to be considered when choosing a surgical treatment such as laminectomy.

Failed back surgery syndrome is also a possibility with any of these surgeries to treat foraminal stenosis.  Some treatment centers claim an 85% success rate for treatment of foraminal stenosis using endoscopic laser techniques.  Patients usually see improvements within three months of the minimally invasive surgery, and often sooner.  If relief is not found within these three months then it is likely that the surgery has not been successful.  Patients who have the more invasive laminectomy procedure are likely to take longer to see improvements as the initial trauma of the surgery requires significant healing time.  In general, the more extensive the nerve damage prior to surgery the longer recovery will take and the less likely a full restoration of nerve functioning is. 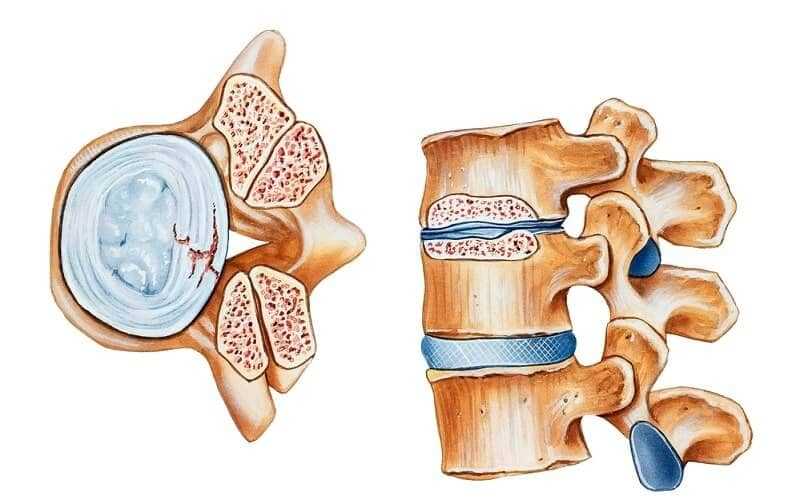 Spinal Stenosis: What is it and What can you do about it? 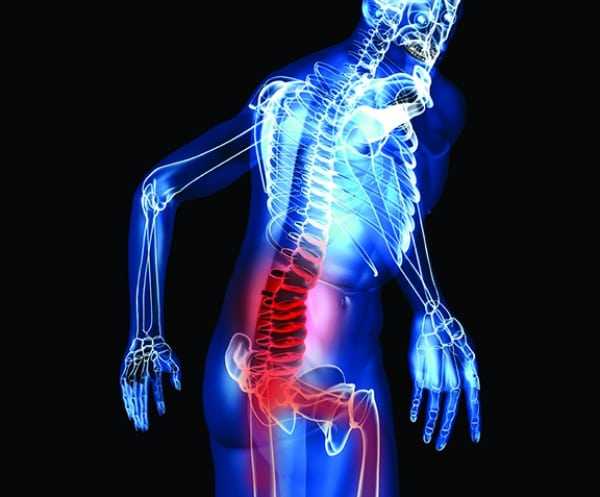 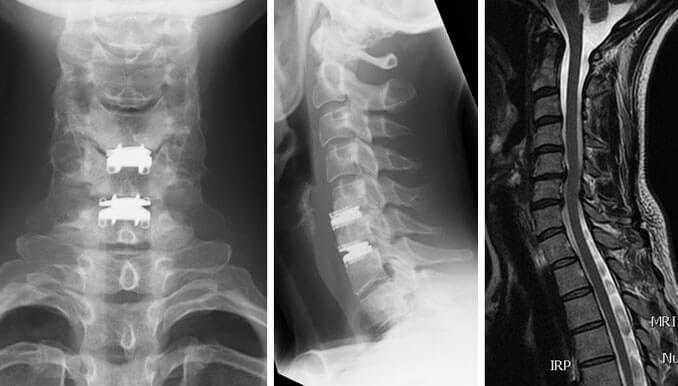