Multiple sclerosis (MS) is more common in women than in men—approximately 70 to 75 percent of people with MS are women. A number of issues are of special concern to women, including those related to the menstrual cycle, pregnancy, and menopause. 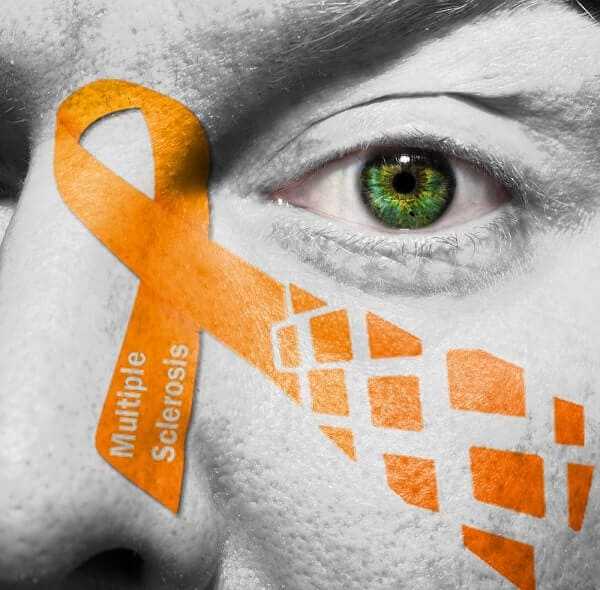 Women with MS often report temporary worsening of symptoms in the week before their menstrual period or during their period. Some more significantly disabled MS women, those with progressive disease, may actually experience a temporary worsening of their overall neurologic condition. Two recent studies of women with MS reported that MRI lesion activity may be related to hormonal fluctuations connected to the menstrual cycle. These studies await confirmation in larger numbers of patients. 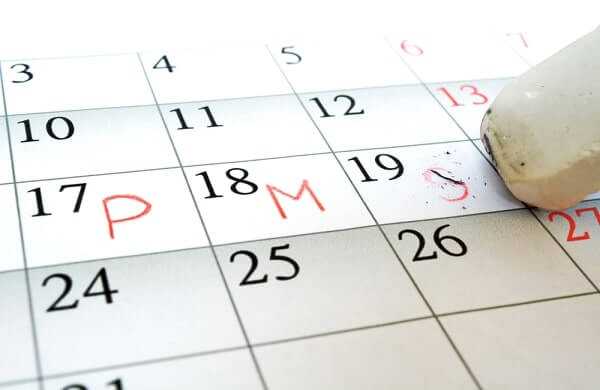 Treatment with interferon beta, particularly in higher doses, can disrupt the menstrual cycle. There have been reports of abnormal Pap smears in women treated with glatiramer acetate, but this appears to be a coincidental finding.

With regard to MS medications, the use of cytotoxic immunosuppressive therapy can result in amenorrhea and even loss of fertility for women, and men’s sperm counts may be affected. Patients need to be aware of this possibility before starting therapy. These drugs generally are reserved for people with more severe disease.

Multiple sclerosis disease activity is less during pregnancy. The last trimester is particularly protective, with a 70 percent decrease in clinical relapses. This positive effect on MS appears to be due to a general immunosuppressive state during pregnancy, which becomes stronger in the later stages. Although there are no studies to confirm this, one would therefore expect that progressive MS might be under somewhat better control during pregnancy.

See also  What Are The Vitamin D Treatment Options? 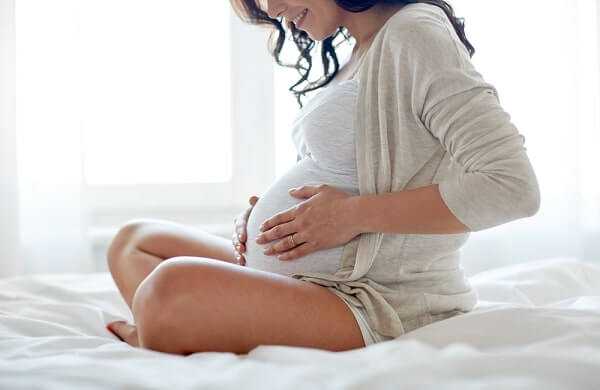 However, during the three months post partum there is a 70 percent increase in the clinical relapse rate, which basically cancels out the benefit of the latter part of pregnancy. It is a major concern that once the pregnancy ends, at least for a short period of time, there is actually an increase or worsening of MS disease activity. Again, this has never been studied specifically in progressive MS, but some anecdotal data suggest that women with secondary progressive MS may not do well following their pregnancies.

Recent studies suggest that breast-feeding may be protective, with a decrease in MS disease activity. The explanation for this is unclear, and further studies are needed to determine whether breast-feeding is truly protective.

At the current time, pregnancy and its effect on MS is under intensive research investigation to determine exactly what combination of factors may explain the protective effect. For the woman with progressive MS, who may be more significantly disabled, choices about pregnancy should be tempered with a realization that the degree of handicap that may be experienced after delivery may interfere with being able to take care of the child. Therefore, it is very important that a good support system be in place.

In summary, there are no data indicating that pregnancy and birth ultimately have any long-term negative effects, although a reasonable expectation would be that there might be for several months a brief worsening of MS after giving birth.

At the current time, it is generally recommended that women on MS disease-modifying therapies do not try to become pregnant and that they should stop disease-modifying therapy if they do become pregnant. It also has been recommended that women with MS who are breast-feeding should not be receiving disease-modifying therapy because the drugs may pass into their breast milk. These recommendations are based on U.S. Food and Drug Administration requirements. Data from animal models show that the interferon betas may cause abortion when given at a dose of approximately twice that used in MS. There is no evidence that these drugs cause damage to the fetus or that they are teratogenic (producing developmental malformations, or birth defects). Glatiramer acetate does not appear to have a negative effect either on pregnancy or on the fetus.

See also  Adults with MS and Their Parents

Basically for medicolegal reasons, rather than being based on clear medical evidence, most women with MS who are receiving disease-modifying therapies are using some form of contraception. They are taken off the medications if they become pregnant. In reality, a number of children have been born to women who have taken the disease-modifying therapies. It might be reasonable for a patient to continue on therapy if she is willing to take the risk. However, this decision should be made only after careful consideration and discussion with the physician. 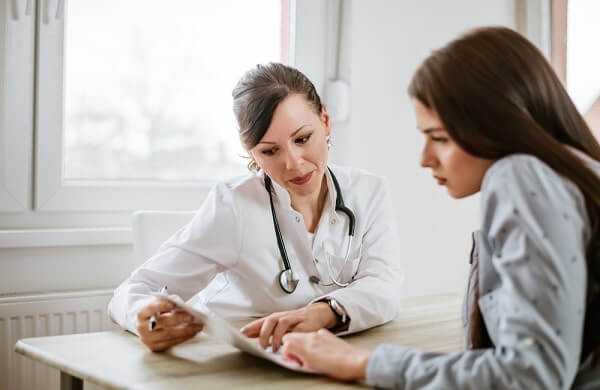 In most people, MS does not “burn out,” and it is unrealistic to expect that the disease will improve over time. In fact, the reverse is true and MS can be expected to continue past menopause. Menopause does not appear to have any effect on MS, either positive or negative. However, this is an area in which very little formal research has been done. Anecdotal data indicate that MS symptoms that worsen, or appear to worsen, at the time of menopause may respond to hormone replacement therapy.

Sexual dysfunction is one of the major symptoms of MS and a very common problem. It is estimated that 44 percent of women with MS are sexually inactive, and 40 to 80 percent report a variety of sexual problems, including decreased desire, problems with performance, problems with sensation or numbness in the vaginal area, pain during intercourse, decreased orgasms, decreased lubrication, and vaginismus (pain in the vagina). A variety of factors come into play with regard to sexual dysfunction in women with MS.

Primary factors are those related to direct physical impairment from the neurologic deficits produced by MS.

Secondary factors are those related to problems produced by the symptoms of MS, such as an inability to assume an appropriate position as a result of spasticity.

Tertiary factors result from psychosocial issues, such as loss of a sense of self-worth and attractiveness. 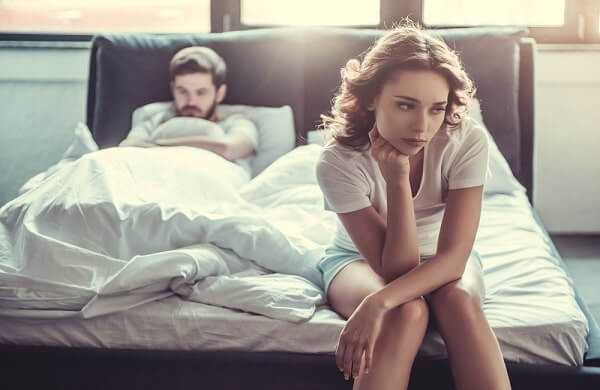 Rare problems associated with interferon betas have included alopecia (hair loss). Vascular headaches, which are more common in women in the first place, can be exacerbated by interferon beta. From a cosmetic point of view, subcutaneous injection of medications—more so with interferon beta than with glatiramer acetate—may cause injection-site reactions and skin lesions. 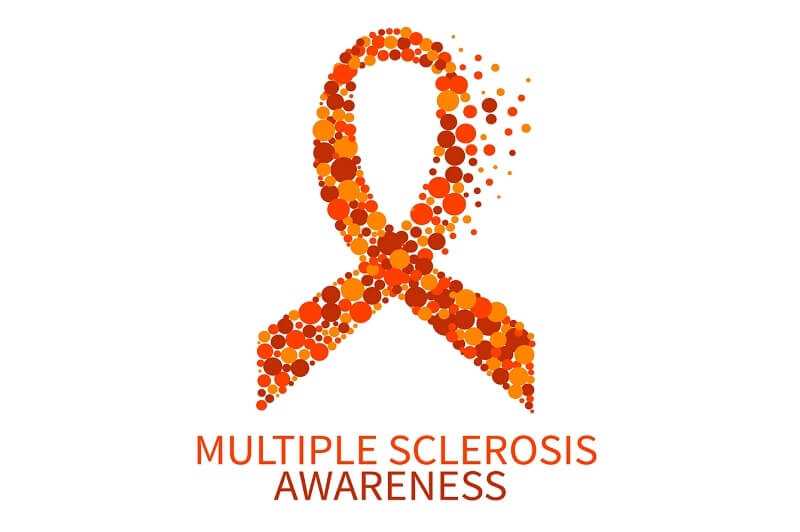 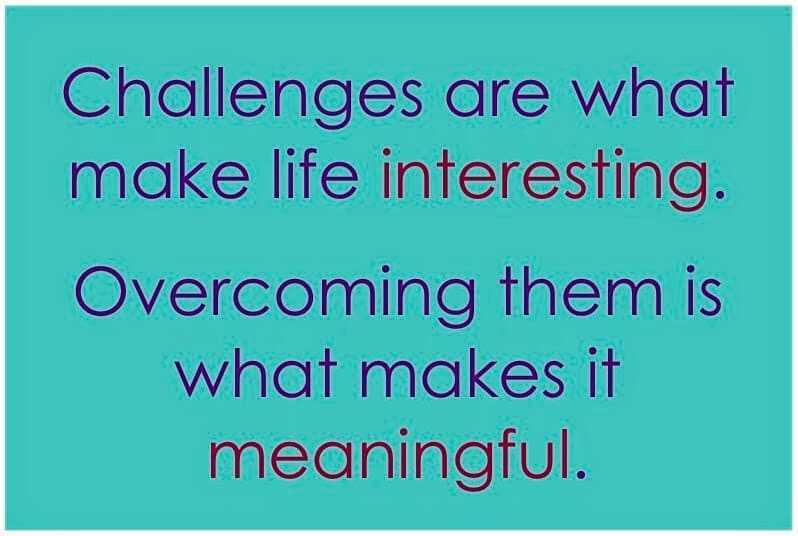 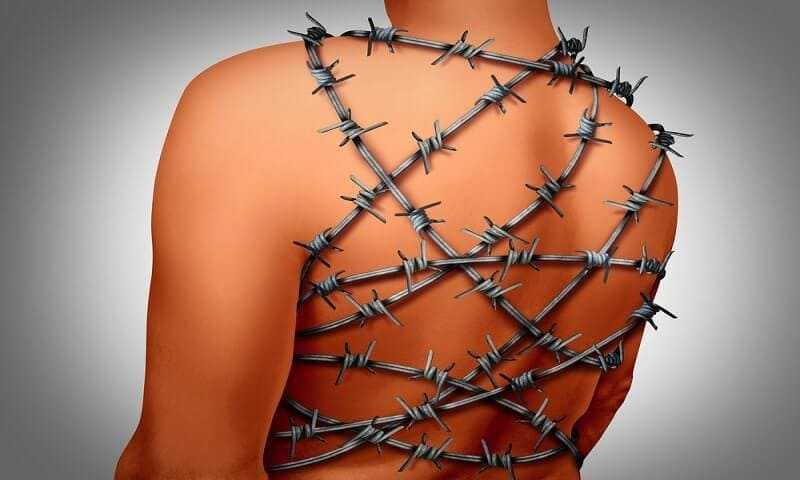 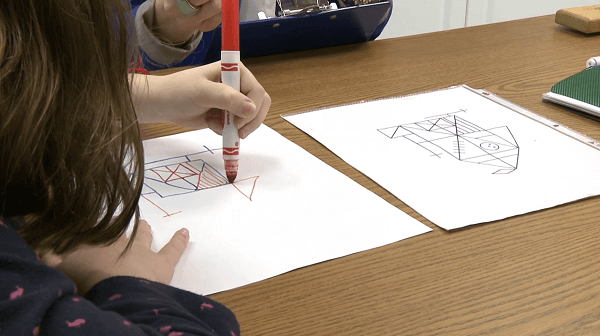