A doctor will consider the following before he/she makes a decision to operate:

Other factors that will be taken into consideration before a decision for surgery is made:

Traditional open back surgery is an option that is slowly becoming less and less used as technology is becoming more advanced. However, while there are other options for surgery, they may not be as effective for a patient’s needs. For example, the option of disc surgery is not performed if the only symptom of the herniated disc is low back pain.

The non-traumatic approach to remove herniated disc material is generally an outpatient surgical procedure that only requires a local anesthesia. A small specially designed probe is inserted between the vertebrae and into the herniated disc space through the skin. An x-ray fluoroscopy and a magnified video are used for guidance.

It is obvious that the non-traumatic discectomy is what is best for the patient. There is less recovery time in a non-traumatic surgery because the incision is not as invasive. There are no stitches needed. After the probe is taken out, a band-aid will be placed over the incision.

It is recommended that a person research all options. However, the non-traumatic has proven to be the best route to take. Technology advances have made it possible for patients to endure herniated disc surgery without severe pain. Check into all the options before making a decision. 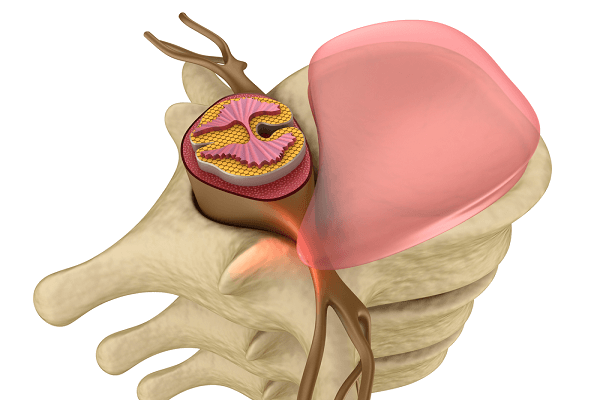 What exactly is a herniated disc ? Yoga For Back Pain 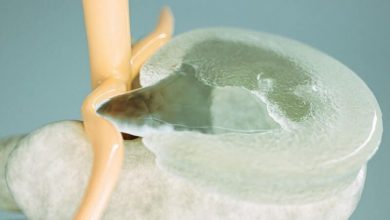 How to heal a herniated disc naturally ?