Studies have shown that majority of herniated discs and its symptoms will resolve themselves in around six weeks and will not need any kind of herniated disc exercises and herniated disc treatment. Marked improvement was demonstrated in 73% of patients after 12 weeks even without surgery.

As mentioned earlier, the lower back pain of a bulging disc or herniated disc may be caused by chemical radiculitis (irritation of the nerve caused by the release of the inflammatory molecule Tumor Necrosis Factor-Alpha or TNF), so NSAIDs may be given for a limited period of time. Prolonged use of NSAIDs could result in cardiovascular and gastrointestinal health complications.

What are the treatment options for a herniated disc?

Epidural steroid injections have been found to provide only short term relief in a few selected cases and may also cause serious complications.

In the experimental stages are drugs that would target TNF, such as etanercept. However, same as with other targeted therapies, these drugs as herniated disk treatment could be very expensive for the patient.

A procedure that has shown incredible promise in providing pain relief not only to disc herniation patients, but also in those whose chronic lower back pain is caused by other disorders, is spinal decompression. Often mistaken for regular traction, spinal decompression involves building up negative pressure into the spine that would pull extruded materials back into the disc center. This is particularly effective in sciatica. A more detailed discussion could be found in the page on spinal decompression.

Surgery, conducted as well for slipped disc treatment, is only considered when all conservative treatment options have been exhausted and healing of the disc herniation and pain relief has not been achieved. Major neurological deficits are also an indication for surgery, such as in cases of cauda equina syndrome (which presents with incontinence, weakness and impotence).

The goals of surgery are the relief of nerve compression (in order to promote healing of the affected nerve), relief from the accompanying back pain, and the restoration of normal function in the patient.

Surgical options for herniated discs are the following…

Presently under study is stem cell therapy as a form of herniated disc treatment. Experiments on animal specimens have shown that autogenic mesenchymal stem cells can arrest intervertebral disc degeneration or can even cause partial regeneration of the disc. 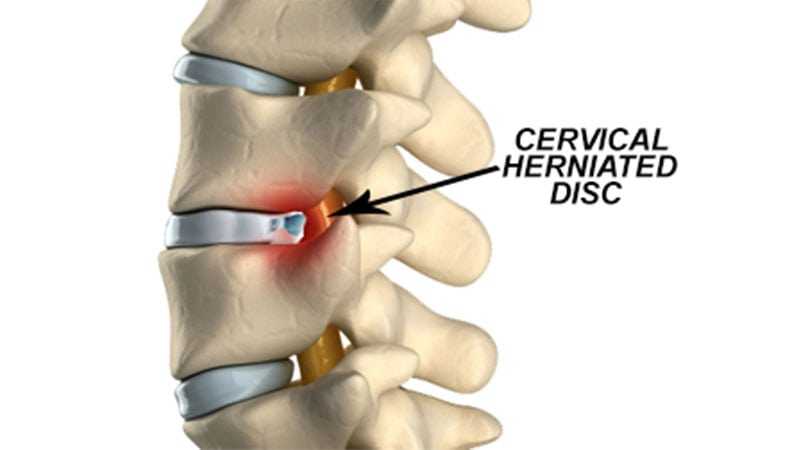 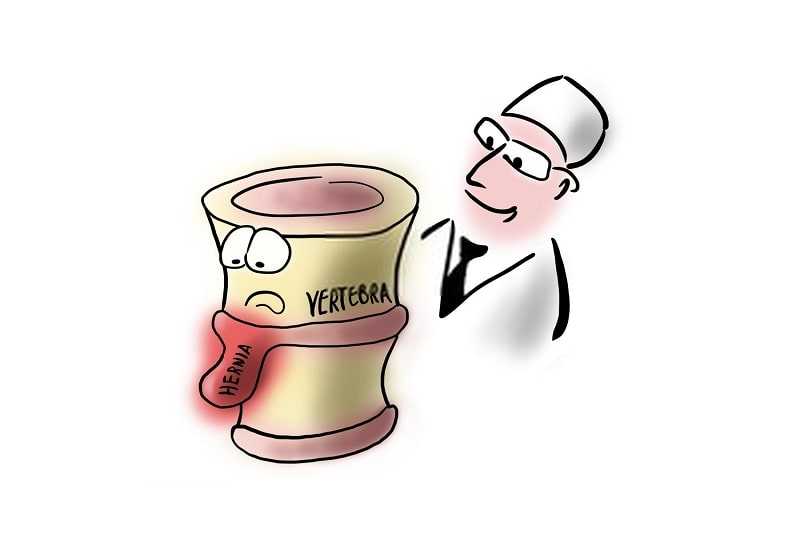 A brief description of a Herniated Disc