I have four criteria. The first one is that you have to have radicular pain. Pain that’s limited to the back, or the back and buttocks, is an indication that neural impingement isn’t what’s causing discomfort. 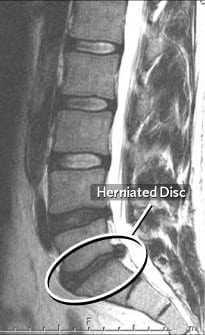 Second, you have to have very specific results from an imaging study. An MRI scan showing a herniated disc isn’t enough; it has to show a herniated disc in the right place. For starters, it has to be at the right level. I can generally identify which nerve is causing your sciatica, and if the herniated disc is at the wrong level, there’s a mismatch. (If there’s a question about which nerve is involved, it may be worth getting a neurologist involved, or getting one of the tests that helps identify with greater certainty the nerve route of the sciatica, such as an EMG or a selective nerve block.) The disc also has to have herniated on the side that corresponds to your leg pain. If the herniation is on the right side and your pain is in your left leg, it’s not the culprit.

The third criterion is that your physical exam must correspond to the nerve problem. There are many parts to the exam that can pinpoint a compressed nerve, but one part is particularly important—it’s called the nerve root tension test. That sounds complicated, but it’s one of the simplest tests I do. The goal is to create tension on the compressed nerve by pulling it.

If your pain is down the back of your leg, I do that with a straight leg raise. You lie on a table or sit in a chair, and I raise each of your legs. If that makes pain shoot down the affected leg (and you meet the other criteria), I know that your chances of benefiting from a laminectomy are good—as high as 90 percent. If there’s no shooting pain in the straight leg raise, your chances of success are smaller. For the much less common femoral nerve pain, which shoots down the front of the thigh, the test is similar, except that I straighten the hip (while you lie on your side) instead of lifting the leg. If that causes pain, you’re a much better surgical candidate.

The fourth criterion is time. It’s important that you try to wait at least six weeks to see if the symptoms improve on their own. Most people with sciatica get better within six weeks, and it’s worth the wait to avoid the surgery, if you can. That is assuming that the pain was not incapacitating or that you didn’t develop a neurological deficit (weakness) or signs of cauda equina syndrome before the six-week mark.

There is one more issue that can affect the chance of success, although it’s hard to put a number on it, and so I don’t include it in my list of criteria: the size of the original herniation, particularly in relation to the size of the spinal canal. The greater the percent of the spinal canal the disc fragment takes up, the better the odds that surgery will help. So, if you have a really small disc herniation and you have a very large spinal canal, there is a lot of room for the nerves to accommodate and recover, and the chances of needing surgery are less than for someone with a larger disc and a smaller spinal canal.

I wouldn’t let this issue be the absolute determinant of whether you should get surgery, but if you’re on the fence you might want to consider it. If you meet these criteria, the preponderance of evidence indicates that you’ll do better with a laminectomy/discectomy than without it.

Summary of Criteria for a Laminectomy for a Herniated Disc

Don’t take this as evidence that laminectomies stop back pain, though. There are other possible explanations, including the placebo effect and a kind of carryover effect from decreased leg pain. We don’t fully understand how the two kinds of pain interact. All of the patients in the study had sciatica/radicular pain, which is the only kind of pain that justifies a laminectomy/discectomy.

The biggest limitation of the study was that it wasn’t randomized. The patients in more severe pain were more likely to get surgery, which means the results of the two groups aren’t truly comparable, but they tell us something nonetheless. Another problem was that 25 percent of the nonsurgical group went on to get surgery, and consequently had to be included in the surgical group. That could affect the scores of the nonsurgical group by removing the subjects who did so poorly without surgery that they went on to get the procedure.

My position on a laminectomy for a herniated disc is that if you meet all the criteria I’ve listed, you’re more likely to have more leg pain relief by getting the surgery than by just leaving it alone. As always, the cardinal rule applies: no matter how many criteria you meet, if you can manage the pain without surgery, that is what you should do. 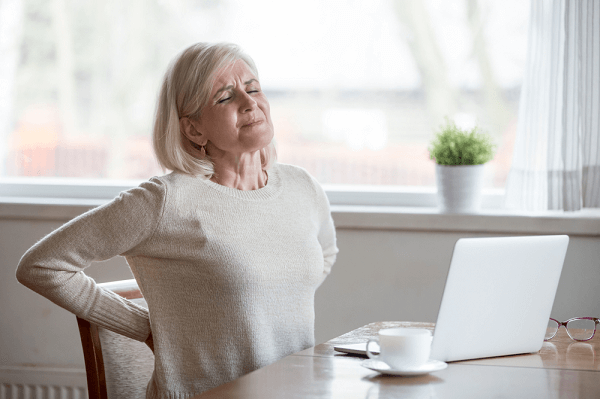 What causes a herniated disc ? 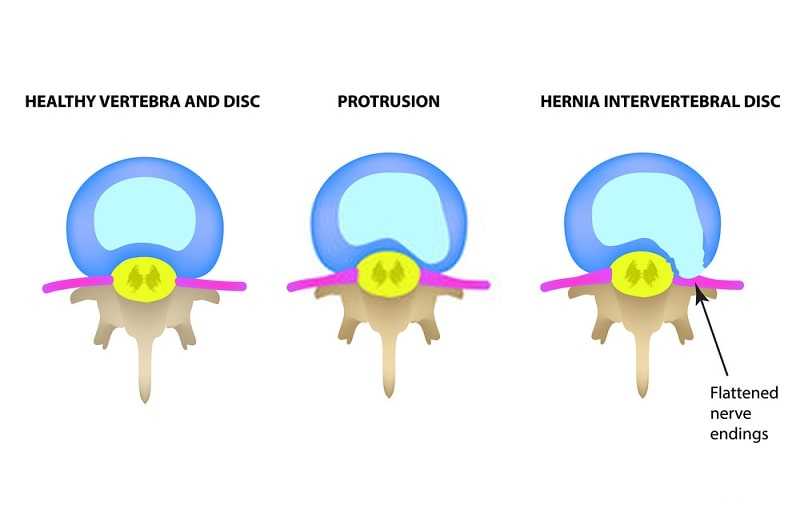 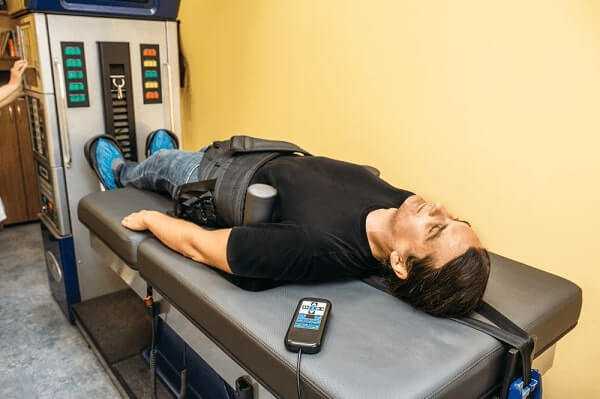