Of all the symptoms of sciatica, it is sciatic nerve pain that most patients complain about.

Sciatica generally develops as a result of compression (or “pinching”) of the “sciatic nerve” (a frequent misspelling), which leads to a burning or aching pain that manifests first in the lower back and buttocks and then shoots down the leg and foot following the nerve’s anatomical pathway. The most common cause of sciatic nerve pain is a herniated disc. Another cause of sciatic nerve pain, pregnancy induces pelvic changes in accommodation of the growing which may compress upon the nerve. Another interesting condition, Piriformis Syndrome, has the nerve being compressed by the piriformis muscle as it contracts.

In general, sciatic nerve pain management would involve determining the cause of the pain and taking the appropriate measures to give sciatic nerve relief from the compressing factor. There are two types of pain management. The first is conventional pain treatment with the use of drugs. The other is complementary and alternative medicine (CAM) treatments, which would best be termed as “remedies”.

Because studies have shown that the causative factors of sciatic nerve pain resolve on their own in majority of cases, doctors primarily prescribe medications for the relief of symptoms.

The drugs of choice for sciatica pain are non-steroidal anti-inflammatory drugs (NSAIDs), like aspirin, ibuprofen, naproxen and ketoprofen. NSAIDs have the combined effect of relieving pain and alleviating inflammation. However, these drugs have the side effect of causing gastric irritation. Doctors strongly advise that NSAIDs be taken on a full stomach and they should be taken as prescribed. NSAIDs should never be taken in anticipation of pain (or before pain actually develops).

Patients with chronic or severe pain usually find relief through corticosteroid injections, either injected directly into the affected to the site or as epidural blocks. Narcotic analgesics may also be given in combination with muscle relaxants. However, since narcotics like opioids have an addictive effect, intake should be monitored by a doctor and should not exceed 3 to 5 days.

A number of sciatica patients have found relief through physical therapy devices. One of these is Transcutaneous Electric Manipulation (TENS). Another is inversion therapy, a type of traction using an inversion table. A treatment modality that has shown great promise is back decompression therapy.

If all other conventional treatment modalities have failed, it is only then that surgery is considered. It should be mentioned, however, that the strongest indications for surgery are signs of progressive neurological deterioration and traumatic injury. Back surgery carries with it numerous risks and complications, foremost of which are bleeding, infection and the likelihood that the surgery itself may fail to eliminate back pain (“Failed Back Syndrome”).

Sadly, many in the medical profession do not recognize complementary and alternative techniques as legitimate forms of “treatment”. That is why CAM techniques for sciatic nerve pain are preferably called “remedies”.

The most commonly used home remedy for pain is ice and heat therapy. Another favorite remedy is the use of topical preparations such as mentholated rubs and capsaicin creams and ointments.

An effective sciatic nerve remedy is acupuncture. This centuries old Chinese technique blocks pain signals to the brain through the insertion of needles in energy points of the body. Chiropractic manipulation and spinal balancing techniques helps to relieve pain by correcting the alignment of the spine. Meditation techniques such as yoga relieve sciatica pain through breathing techniques and gentle muscle stretching and toning exercises.

An individual need not be bothered by sciatic nerve pain especially since there are many treatment options to choose from. 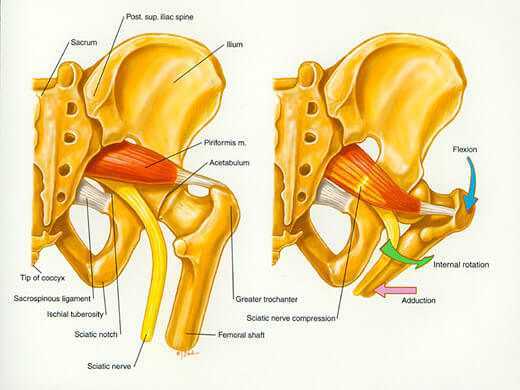 Piriformis Syndrome…an Overlooked Cause of Low Back Pain 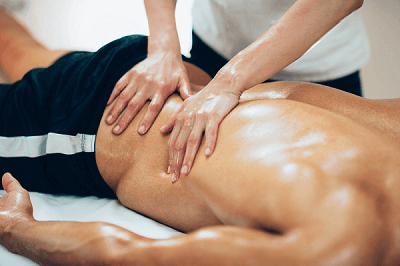 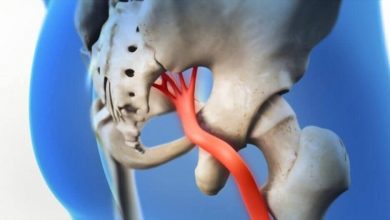 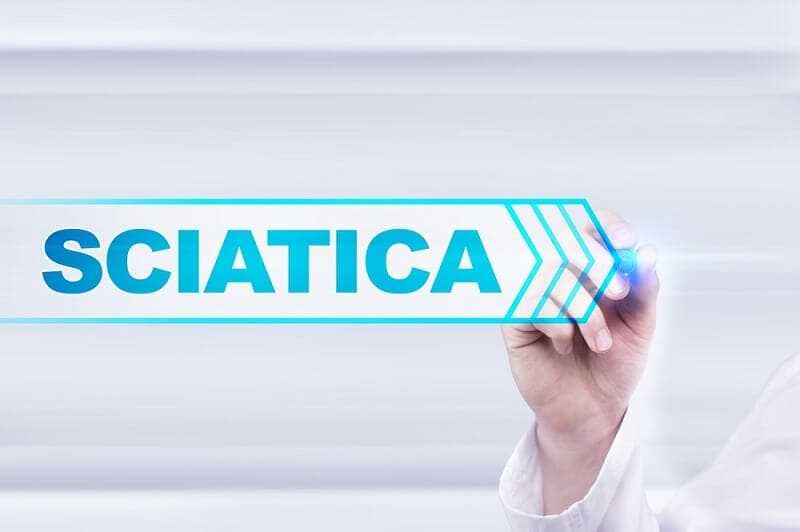