We have all been made aware of the ongoing, red tape-laden political drama that has been taking place over the issue of medical marijuana in the United States. We sit in a strange, temporary position at this point as a nation, with almost half of the 50 states legalizing the use of medical marijuana, several legalizing recreational use, and most still deeming it utterly illegal. 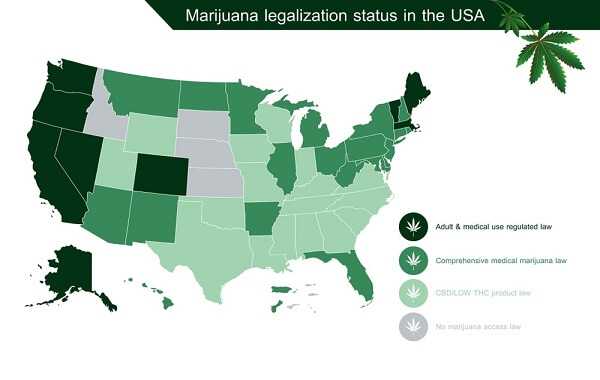 From a federal standpoint, marijuana of any kind for any purpose is considered illegal. However, the states have been granted some leeway, allowing them to approve use depending on the decision of voters. In 1996, California became the first state to approve the use of medical cannabis. There are currently 23 states, plus Washington, DC and Guam, allowing the use of medical cannabis to some extent. The laws are incredibly complex and difficult to understand, with some states allowing only limited use of products containing CBD (the anti-inflammatory component of cannabis), without the mind-altering component, THC. Both Colorado and Washington State have legalized all use of cannabis, including recreational use.

All drugs are listed on a “schedule” system by the DEA (drug enforcement administration.) These schedules range from 1 to 5, and classify drugs considered to have the potential for addiction or dependence. Drugs included on this list include opiate pain medications, anti-anxiety medications such as Ativan and Valium, and ADHD medications (stimulants) such as Adderall. Here is the DEA’s description of these schedule categories:

Substances in this schedule have no currently accepted medical use in the United States, a lack of accepted safety for use under medical supervision, and a high potential for abuse. 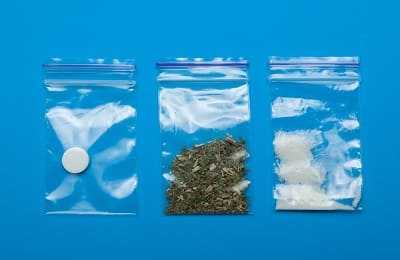 Substances in this schedule have a high potential for abuse which may lead to severe psychological or physical dependence. 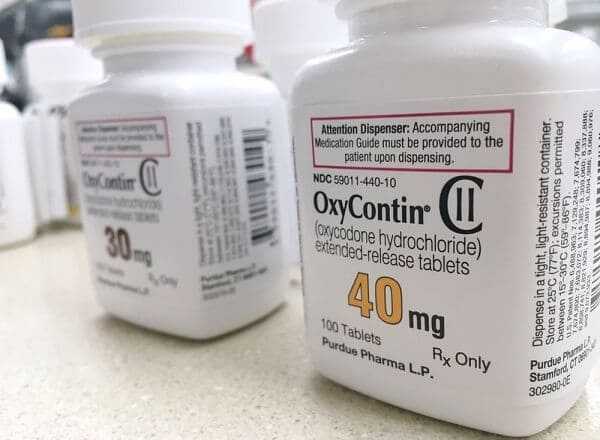 Other Schedule II substances include: amobarbital, glutethimide, and pentobarbital.

Examples of Schedule III narcotics include: products containing not more than 90 milligrams of codeine per dosage unit (Tylenol with Codeine®), and buprenorphine (Suboxone®). 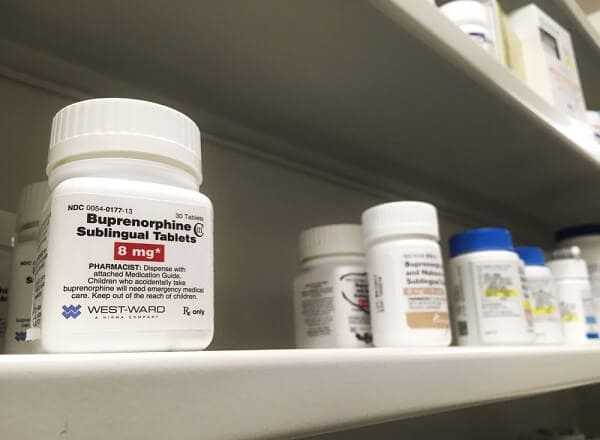 Examples of Schedule IIIN non-narcotics include: benzphetamine (Didrex®), phendimetrazine, ketamine, and anabolic steroids such as Depo®-Testosterone.

Substances in this schedule have a low potential for abuse relative to substances in Schedule III. 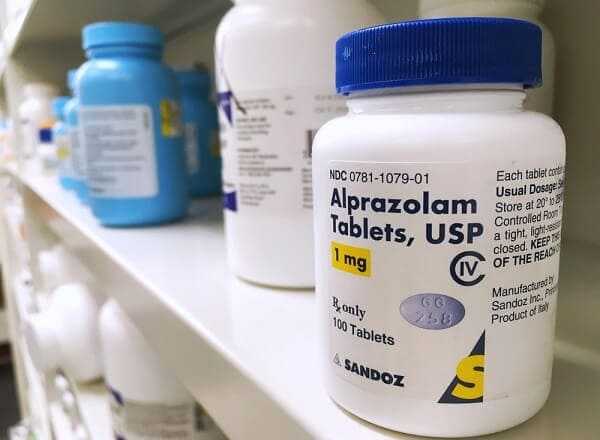 Substances in this schedule have a low potential for abuse relative to substances listed in Schedule IV and consist primarily of preparations containing limited quantities of certain narcotics.

Examples of Schedule V substances include: cough preparations containing not more than 200 milligrams of codeine per 100 milliliters or per 100 grams (Robitussin AC®, Phenergan with Codeine®), and ezogabine. 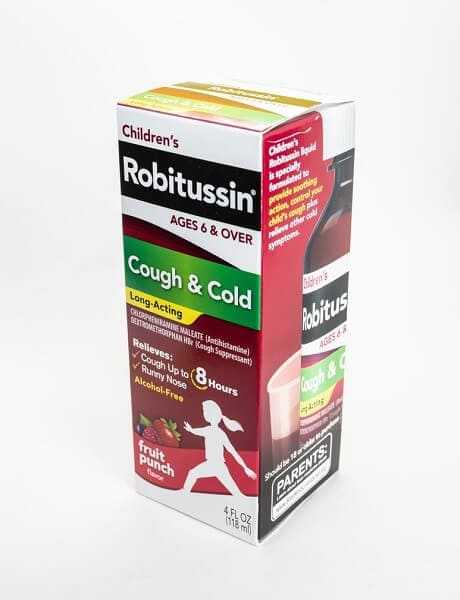 Schedule 1 drugs are considered highly addictive, dangerous, and have “no medical value.” You will notice that cannabis is still listed in this category, in 2018. Who are the fellow “schedule 1” neighbors of cannabis, according to the DEA? That’s right. Ecstasy. Methamphetamine. Peyote. Do you believe that cannabis belongs here? 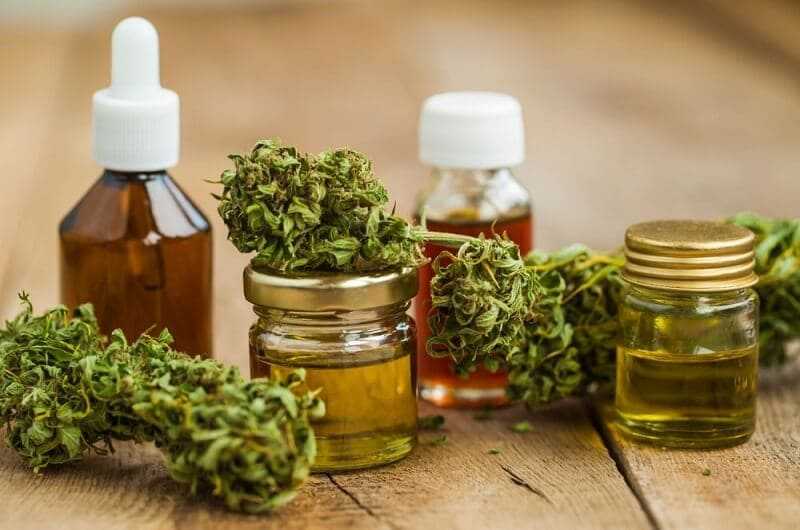 The problem with classifying cannabis as a schedule 1 drug is that it severely limits the ability of scientists, physicians, and researchers to study it. We need solid scientific data to prove whether the anecdotal tales of pain relief, spasticity reduction, alleviation of anxiety and nausea, and other apparent benefits can be proven. This is all the medical community really wants, to be able to finally prove what we all know to be true already: That cannabis is indeed a powerful, extremely safe medication for a variety of ailments.

Let’s look at the statistics. How many people to do you think die of overdoses caused by opiates in the US? The opiate medications are the standard prescription pain relief drugs such as Norco, Vicodin, and Codeine. They are highly addictive, dangerous drugs that are responsible for numerous deaths every year.

What drug will not be found on a single overdose death from this same year? That’s correct. Cannabis.

Let’s look for a moment at deaths related to alcohol in the same year:

Again, what drug was not responsible for a single death? Cannabis.

What does this have to do with MS?

Sativex is a currently approved drug in several countries,  used for multiple sclerosis related spasticity and pain. It is a “high CBD” spray that is used sublingually, or under the tongue, several times daily. It has been shown to dramatically reduce pain and muscle spasm for MS patients around the world, but patients in the US have no access to it. Does this make any sense to you? 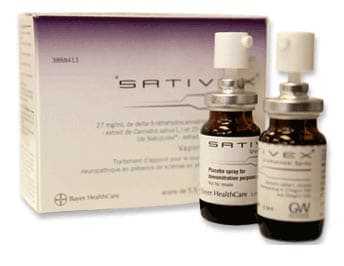 I’ve become a person who believes in the potential of medicinal cannabis to dramatically improve the lives of MS patients. I encourage everyone to write to local and national representatives, asking for the opportunity to try this medication that is so widely available in other countries, including Canada. It makes no sense to me that we are being prevented from trying these options, and instead handed opiates and benzodiazepines, which have proven their deadly risks. 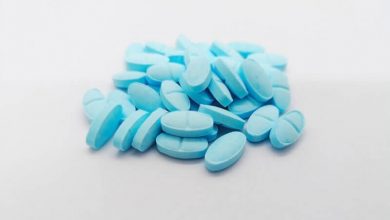 What is the role of steroids in progressive MS? 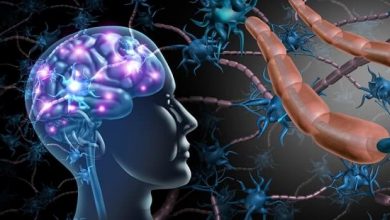 An Attack of Nerves 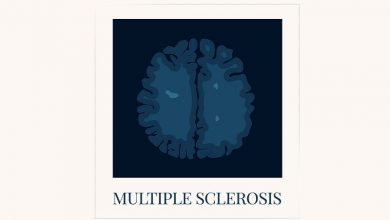 THE ROLE OF MRI IN MULTIPLE SCLEROSIS