Mixed connective tissue disease (MCTD) is a chronic inflammatory autoimmune disease characterized by joint pain, muscle weakness, cardiac, lung, and skin manifestations, kidney disease, and dysfunction of the esophagus. MCTD describes a collection of symptoms that may have similarities to lupus, scleroderma, and other connective tissue diseases but is not strictly diagnosable as one of those conditions because signs and symptoms overlap. 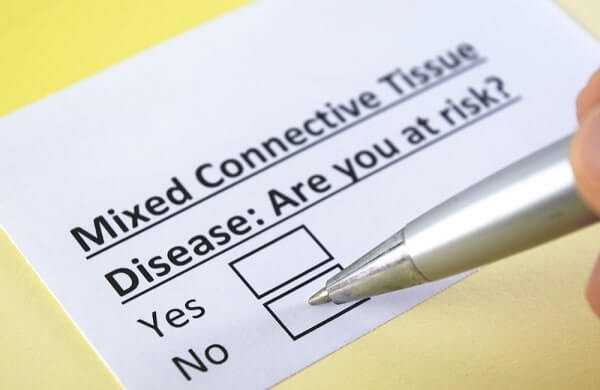 MCTD can occur at any age, with the average age of onset in the teens to 30s. Eight out of ten patients are women. The disease occurs in all races and is found worldwide. The prevalence is not known, but it’s thought to be somewhat less than lupus, which affects 15 to 50 people in 100,000.

Symptoms of MCTD usually include:

In a small percentage of patients, kidneys can be affected, butdamage is usually mild.

In the long term, as symptoms evolve, eventually lupus, scleroderma, or rheumatoid arthritis may be diagnosed.

A rheumatologist experienced in the diagnosis and treatment of MCTD should be involved in treatment of this condition. Other specialists, such as a pulmonologist, may be called in to help coordinate treatment, especially in the case of lung-related complications.

Treatment for MCTD is similar to lupus. Nonsteroidal anti-inflammatory agents (NSAIDs) are given to help reduce pain and inflammation, and may be the only drugs needed in mild MCTD. Low-dose oral corticosteroids or low-dose methotrexate is reserved for more serious and debilitating joint inflammation. 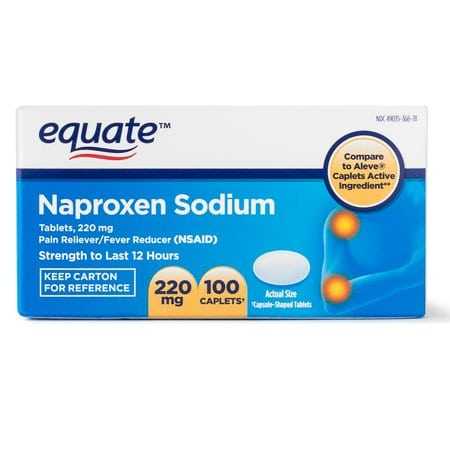 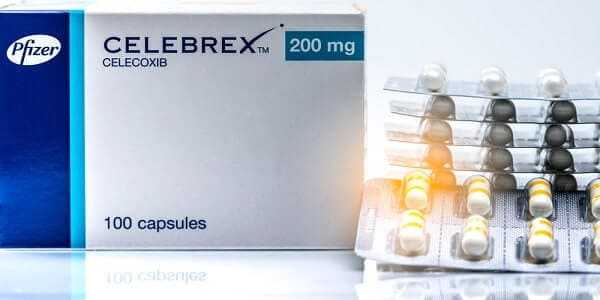 With MCTD, symptom-free periods can last for years. In around 13 percent of people, MCTD can progress and become more serious or life-threatening. Secondary Sjogren’s syndrome occurs in 25 percent of patients with MCTD and may cause eye symptoms and dry mouth.