Psychosis is usually deemed as a scary term, because people having it can experience surreal and other unreal hearing and visual experiences.

However, with expert care and right treatment, Parkinson’s disease associated psychosis can be treated and managed. Symptoms like delusions (believing in non-existential things), and hallucinations (seeing unreal things that aren’t there) can get better with treatment. There are many success stories of people with Parkinson’s disease who experienced reduced symptoms of psychosis, and if not properly eradicated, they were at least able to distinguish what’s real and what’s not, which still is a huge relief.

However, it’s a real challenge to treat Parkinson’s diseases associated psychosis because most of the anti-psychotic drugs aren’t made for people with this disease. Medicines that are largely available in the market simply work by blocking dopamine from entering into the brain. But since Parkinson’s already reduces the dopamine levels in the body, further blocking it could become very dangerous for the PD patients.

Psychosis is also closely related with the prescription of wrong medication. According to National Parkinson’s Foundation’s Centre of Excellence, symptoms of psychosis in the PD patients tend to get worse once they are hospitalised, because of the new routines and the changed medication.

Earlier this year, a breakthrough research came up with a new drug, pimavanserin, which is the first ever anti-psychotic drug designed especially for patients with Parkinson’s disease. The drug was extensively reviewed by the U.S. Food and Drug Administration (FDA), and testimonies of the people who were part of the clinical trials were also taken. The FDA also conducted its stringent cost-benefit analysis to determine if the drugs benefits were greater than the risks it pose. The FDA, ultimately approved pimavanserin as a viable, safe and effective medication for the treatment of psychosis in PD patients.

The new drug is undoubtedly a breaking news as it’s finally give unhappy doctors a simpler way to treat PD associated psychosis without any fear. However, it’s also true that anti-psychotic drugs have serious side effects, but we are hopeful that pimavanserin will turn out to be a better treatment.

There are studies with striking results too that look at how expert treatment can completely alleviate the symptoms of psychosis in people with PD, if those people are able to the deal with the hefty medication associated with the treatment. So depending on how much medication your body is able to tolerate, you can now completely fight psychosis. 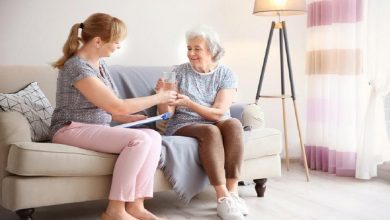 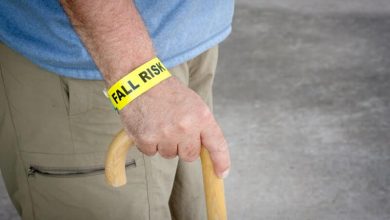 Steady On Your Feet 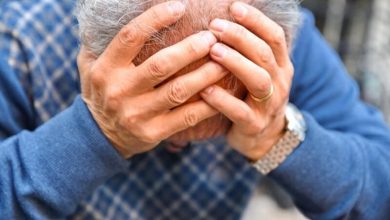 Handling the Stress that Comes with PD