Among hip and lower back pain sufferers, around 10 to 15% of these would experience pain as a result of Piriformis Syndrome, called piriformis pain.

Unlike sciatica and other nerve compression disorders that are caused by nerve impingement resulting from degenerated and herniated discs, stenosed spinal foramen and spinal canal, or spinal abnormalities (like scoliosis, lordosis and kyphosis), Piriformis Syndrome is a neuromuscular disorder.

In a small percentage of lower back pain patients, the sciatic nerve passes through the piriformis muscle instead of underneath it, so that muscle contractions and spasms compress or strangle the nerve, resulting in pain.

This syndrome is further aggravated by inactivity in the gluteal muscles, resulting from being in a sitting position (with hips flexed) for too long at work. Flexion of the hips causes overactivity in the psoas major, iliacus and rectus femoris muscles at the expense of the gluteals, such as the gluteus minimus and the obturator internus. Because of this, the synergist muscles of the gluteals — namely the hamstrings, adductor magnus, and the piriformis — are forced to do extra work that they were not designed to do. This disease mechanism causes the piriformis to hypertrophy resulting in pain.

Piriformis pain is characterized as severe pain in the gluteal (buttocks) region that may radiate down to the leg. Doing activities that are performed in a sitting position, such as bicycling and rowing, and also while running or just simple walking can trigger pain.

Piriformis pain is diagnosed clinically by stretching the irritated piriformis muscle and inducing sciatic nerve compression through physical exam techniques such as the Race and Freiberg maneuvers.

Imaging techniques are only used to rule out other conditions, such as herniated discs, spinal stenosis, facet arthropathy, and lumbar muscle strain.

Only one imaging modality could confirm the diagnosis of Piriformis Syndrome, namely Magnetic Resonance Neurography. This technique could visualize the presence of the irritated sciatic nerve at the level of the sciatic notch where the nerve passes through the muscle.

A number of conservative treatments have been proven to be effective in relieving piriformis pain. These treatments are…

If conservative treatments fail, injections of anti-inflammatory drugs and/or steroids, local anesthetics (such as lidocaine), botulinum toxin (BOTOX), or a combination of the three are given.

Although surgery is rarely recommended, the latest techniques of minimally-invasive surgery have been proved successful in freeing the entrapped sciatic nerve from the piriformis muscle. All of these techniques help in relieving piriformis pain. 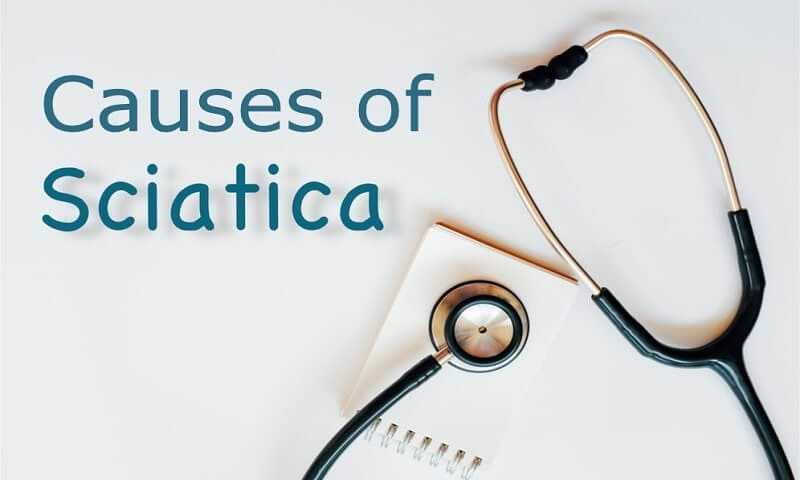 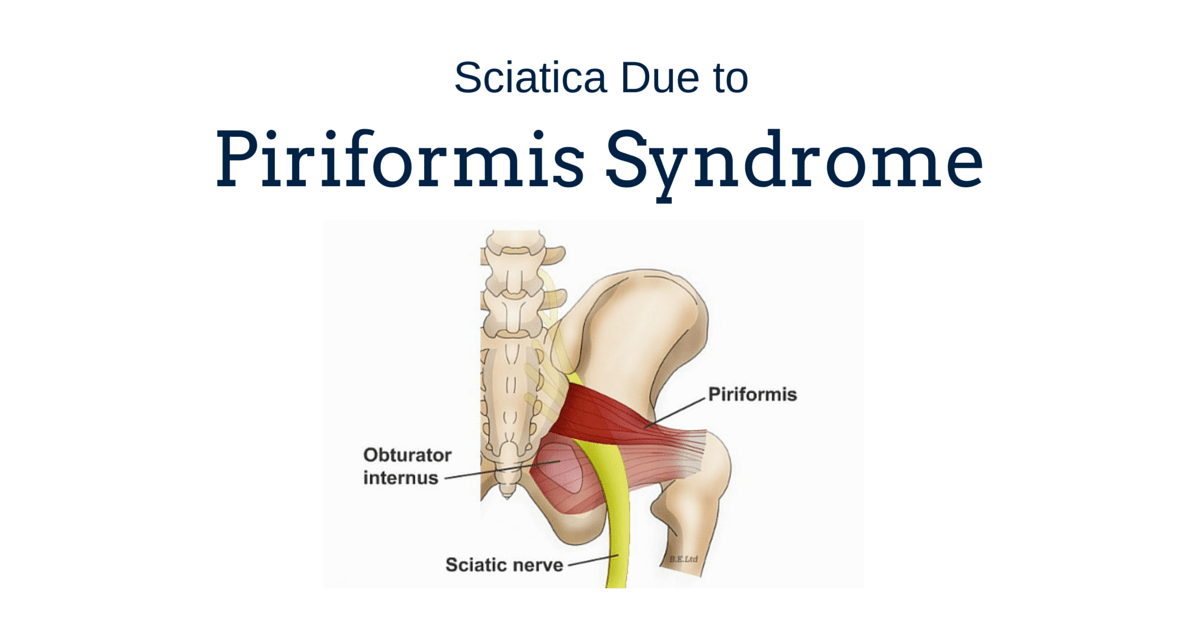 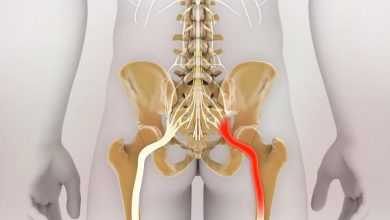