I never wondered what I was going to do with my life.  I knew that becoming a physician was what I was “called” to do.  I knew the qualities of a good doctor because I was cared for by one.  The fee for his services seemed so small in comparison to the comfort he gave us whenever we needed his care.

I made the decision to be a doctor at the age of 6 years old.  I dedicated my life to helping others until my retirement.  My marriage and my family paid the price for me being the doctor I thought I should be. Being a doctor was never a job…it is a calling.

The Way Things Used To Be

Nearly every family doctor in my small home town of Kenmore, New York made house calls.  The mere presence of our doctor at our bedside was enough to know that you would be OK. And yet, in the 1950s, the treatments were limited.  There were several antibiotics, a few high blood pressure medications, and even fewer cancer treatments.

The average American male lived to be 67 years old in 1955.  My maternal grandfather “lived a full life” and died at 55 years old (I was 4 at the time).  He owned several homes, worked 2 jobs, did life insurance sales in the evenings, and helped build our little Hungarian church.

Our first family doctor was given a loan by my maternal grandfather  (MGF) so he could go to medical school (they were both Hungarian immigrants).  His younger brother also went to medical school on my MGF.  The Hungarians stuck together in those days. And we knew that Doctors weren’t perfect people.  There were misdiagnoses  and delayed diagnoses all the time. Even then, we all knew that our Doctor had our best interest at heart.  It was impossible for any human being to know everything.

He was still just a man (or woman). His perfection was not what we believed in..it was him.  His heart…his dedication…his intended service to us is what we admired most about our doctor.

I grew up on “Dr. Kildare” and “Dr. Ben Casey”.  I can still remember Dr. Zorba’s words (he was the wise mentor for Dr Casey, a brilliant surgeon in the series).  In the introduction to nearly every episode of “Ben Casey” Dr. Zorba was to be shown giving a lecture.

In that lecture scene to the doctors in training,  Dr. Zorba drew symbols on a chalkboard  and said, “Man, woman, birth, death, infinity…”  I was 6 years old and recall it like it was yesterday.  The summary of an entire human life in 5 words by Dr. Zorba.

Here is a short clip of “Ben Casey” for your enjoyment:

We respected our doctors and did not expect perfection.  Our health was our responsibility. Perhaps only in the case of gross misconduct would we ever consider a legal action against a doctor.  He was our protector, advocate, and friend.

The Way Things Are Now

Our feelings about doctors began to change along with American society.  We “lost our innocence” as a culture when President Kennedy was assassinated.  The civil rights movement followed along with a war in Vietnam that we have never completely healed from.

The attitudes of people towards authority figures they trusted began to change.

I went to medical school in 1978.  Being accepted into medical school was still a privilege.  It was not the medical school’s benefit to have me attend their school.  It was mine.  Despite my hard work to get in, there was no feeling of entitlement.  They didn’t owe me…I owed them.  And I paid them for that privilege.

In just 8 years the medical profession changed in the mind of the public from a noble one to a group that was detached from the plight of their patients.  And yet, I did house calls, was on call 24 hours a day, did hospital rounds, and was paying off my medical school debt until I retired.

And I was not alone.  Many of the doctors I knew did the same thing.  We had more medications, better diagnostic equipment, and had more cures than had ever occurred in the history of medicine.  Yet, the schism between doctors and patients widened.

Most doctors today are on the defensive.  I know of practices that do background checks on new patients before admitting them into their practice.  They are looking for evidence of previous lawsuits against other physicians.  Those practices expel any patient they deem as “law suit prone”.

We perform millions of life saving surgeries each year in the U.S., have eradicated polio, decreased the lethality of pneumonia, are close to curing many previously incurable diseases (consider AIDS for one), and are the number one country in the world for research.

And yet, recent Gallup polls show that more Americans are unhappy with their medical care than ever. The relationship between doctor and patient continues to be strained by forces that are mostly outside of direct medical care.  Does it have to be this way? Have the qualities that are associated with a good doctor changed?

The Way Things Need To Be

If you have read this far you may be asking, “What happened to the discussion about the qualities of a good doctor?”  I felt compelled to give you that historical backdrop and behind the scenes look as a foundation for what I am about to tell you.  As a patient you can change this relationship deterioration.

That sounds radical doesn’t it?  However, you need to know that the real power to upgrade the quality of doctor you see is up to you.  There will be no law, or lawyer, or insurance company, or any other inducement separate and apart from the patients themselves, that will improve doctor – patient relationships.

What do you think is the most important characteristic your doctor must have to be able to do the best for you?  The quality I am going to share is so important that if your doctor doesn’t have it you shouldn’t just walk away from their practice…YOU NEED TO RUN.

There is no perfect educational system.  Every doctor eventually encounters a case where their training is insufficient.

There is one characteristic that, in my opinion, is the most important of all.  Without this characteristic tabernacled in your doctor there is no intellect, knowledge, or training program that can ever compensate for it.

The number one characteristic of a good doctor is the capacity to EMPATHIZE with their patients.

Empathy is the experience of understanding another person’s condition from their perspective.  An empathic doctor would never allow their intellect to rule them. They “feel the pain” of the chronic pain patient (metaphorically and neurophysiologically – see the brain scan ).

This characteristic would never allow their knowledge to inflate them. Empathy will even create a humility that puts a limit on how confident a doctor is in their training.  They would ask for help more readily.

When I was applying to medical school I was never asked one question about empathy.  I do not think it is emphasized in medical school entrance qualifications to this day.  As a teacher of physicians, I met too many young doctors who lacked empathy.

All the great social evolutionaries (notice I didn’t say revolutionaries) such as Moses, Jesus, Gandhi, Martin Luther King, and Mandela were great empaths.  It is the one quality that doctors must have to qualify as true healers.

We have reviewed how the relationship between patients and doctors has changed. Americans are less contented with their doctors than they have ever been despite all the medical advances.

I believe this has been the result of medical training neglecting the need for physician empathy for their patients.  As a patient you must search for a doctor that understands your perspective. Do not compromise on your requirement that your doctor empathize with you and your pain. All the other aspects of being a good doctor are subservient to empathy.

I would love to hear from you. Please send me a comment or question and I will reply promptly. 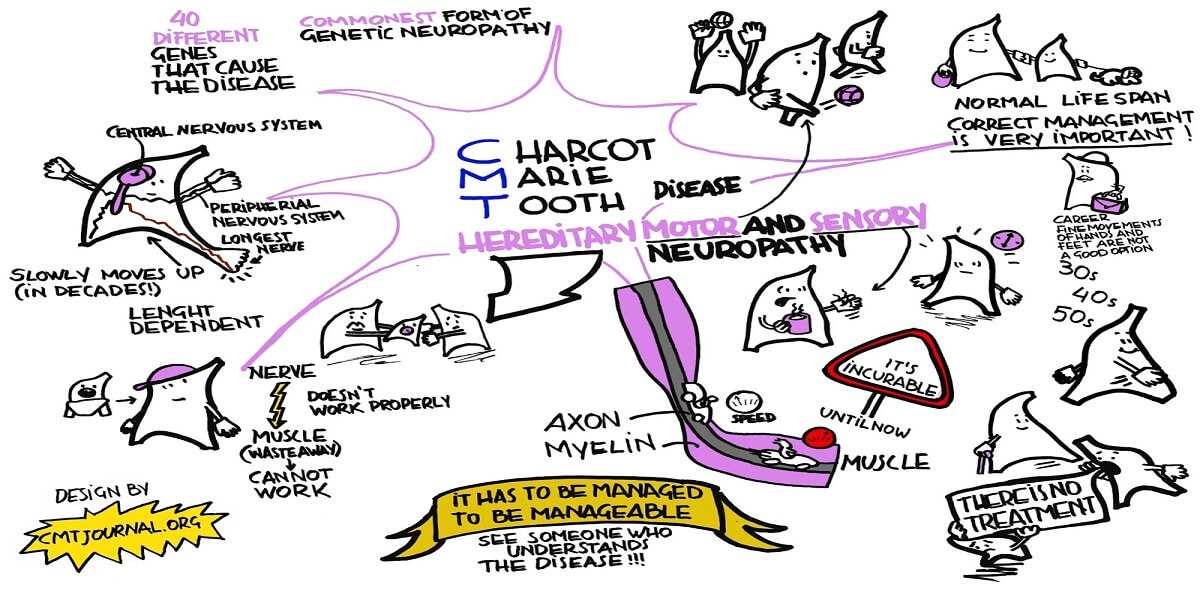 What is Charcot Marie Tooth disease 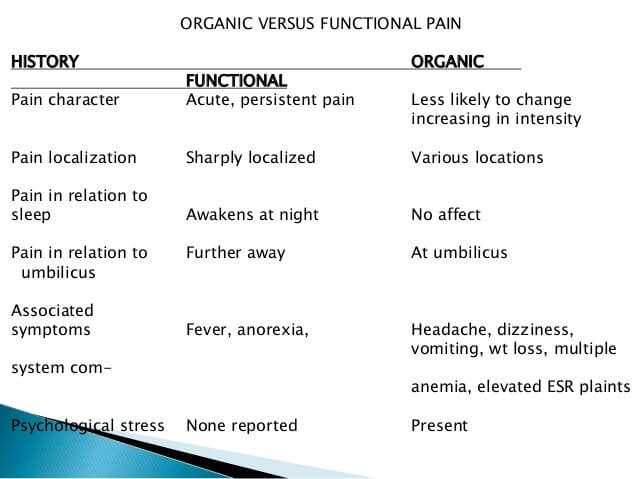 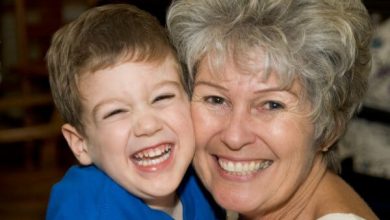 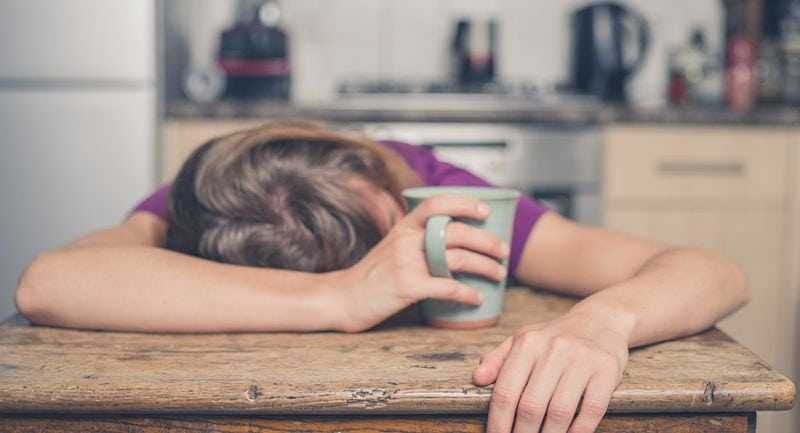 Why You May Feel Constantly Tired: Chronic Fatigue Syndrome