Senses Additional early signs of Alzheimer’s are the affects clearly seen on the individual’s senses. The sense of smell and the inability to distinguish between odors may be demonstrated. Also, an early sign of hearing loss may be evident as indicated through the loudness of the television, avoiding phone calls and not entering into conversations. Finally, the sense of sight may be affected as revealed through the individual’s inability to recall images or their inability to follow visual instructions or directions.

Extreme mood swings can be an indicator of the early signs of Alzheimer’s. These changes are for no apparent reason and can range from the extreme of being rational to irrational or to complete agitation. Also demonstrated can be the shedding of tears with no foundation.

Early signs of Alzheimer’s may also include the individual’s helplessness to think clearly. This difficulty may be demonstrated in their inability to perform mathematical functions or other abstract thinking processes. 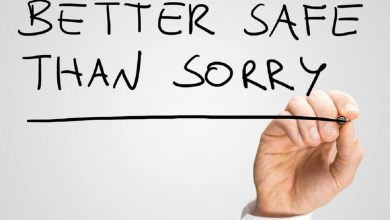 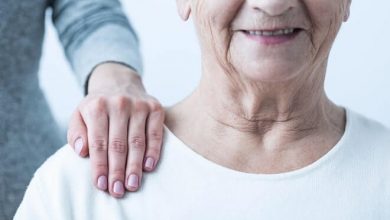 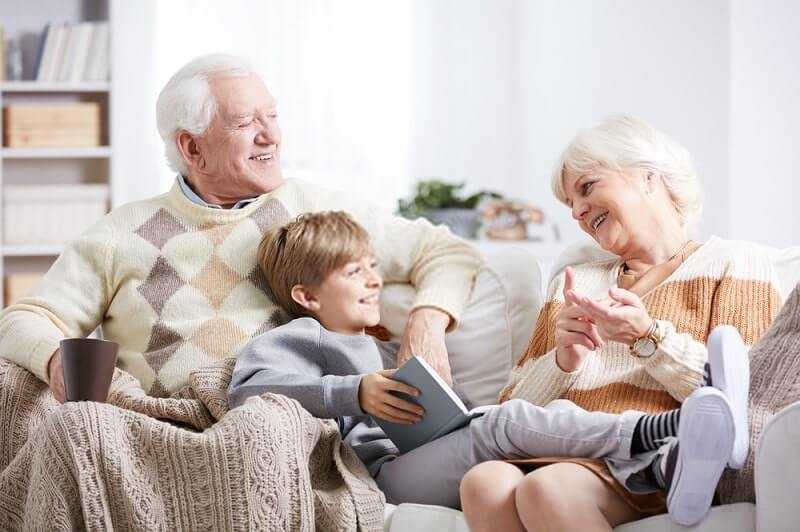