Neural foraminal stenosis is a specific kind of spinal stenosis that can result in severe radiating pain, weakness, numbness and paralysis. Surgery for neural foraminal stenosis is not always warranted, with some patients able to find relief using conservative therapies. However, there are a number of options for those undergoing back surgery to relieve nerve compression in the foramen and the choice of back surgery depends largely on the cause of the spinal narrowing.

Bilateral and unilateral foraminal stenosis usually occur due to different pathological processes in the body, namely disc herniation, osteoarthritis, rheumatoid arthritis and ligament calcification. Unilateral spinal stenosis is more common and affects just one side of the spine, often because of an uneven gait due to leg length discrepancy or as a result of continued twisting and pressure on one side of the spine over many years. Rheumatoid arthritis and other systemic conditions tend to cause symmetrical symptoms in the body and so neural foraminal stenosis can be a combination of acute, chronic, systemic and isolated conditions.

Treating neural foraminal stenosis effectively requires a proper diagnosis and therapy tailored to the root cause of the spinal changes. This may include non-steroidal anti-inflammatory drugs (NSAIDs), epidural steroid injections to relieve pain, physical therapy and the use of back braces or supports. Where such treatments fail to provide pain relief for pinched nerves surgery is often recommended.

Cases of neural foraminal stenosis caused by disc herniation and the presence of disc fragments in the space where the nerve roots exit the spine will often require a discectomy or partial discectomy to remove the offending material. The inner gel of the intervertebral discs is also irritating to the nerves and so care must be taken to remove all of the material so as to not induce failed back surgery syndrome. A discectomy may be performed endoscopically or as an open back surgery procedure. It can be combined with a foraminotomy where the bone itself is shaved to widen the foramen and allow the nerves more room. Again, this can be done using minimally invasive techniques (microforaminotomy) or as open back surgery.

For some patients with severe compression a foraminotomy for neural foraminal stenosis may be combined with a laminotomy as a microlaminoforaminotomy. This type of back surgery sees a small window cut into the lamina (backbone) to expose the foramen and allow for easier removal of bone to free the nerves. Such a technique can provide more significant spinal decompression than some other types of surgery.

How Surgery Decompresses Pinched Nerves in the Foramen 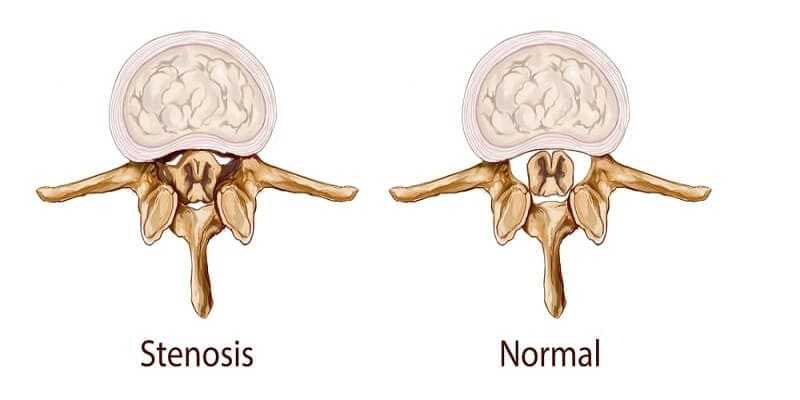 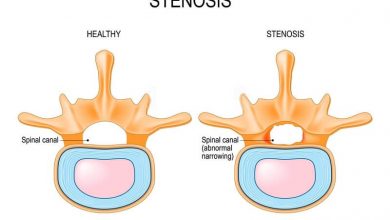 Is surgery necessary for spinal stenosis? 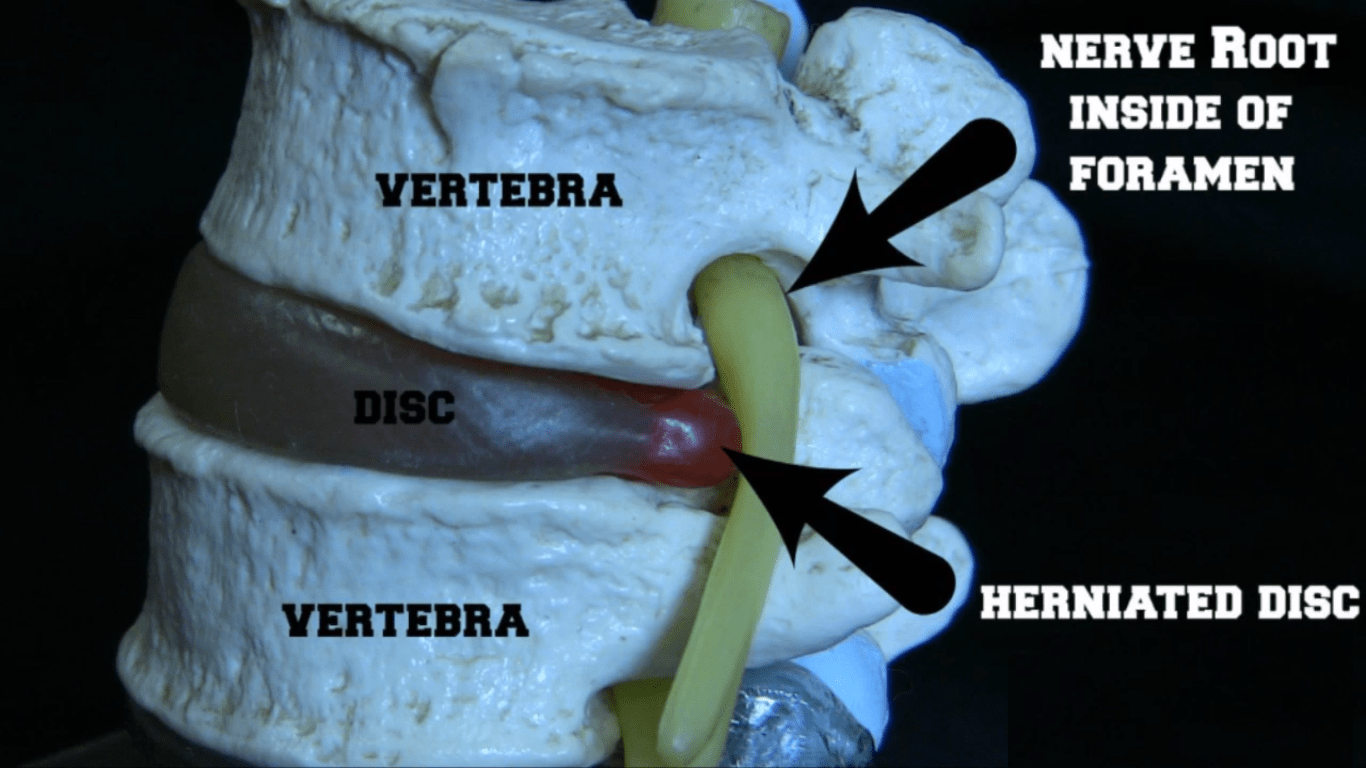 A Pinched Nerve In The Back Is Very Debilitating