If you’ve been diagnosed with rheumatoid arthritis (RA), you know how chronic inflammation of your joints – mainly in the hands, feet, wrists, knees, elbows, knees or ankles – can really take a toll. If left untreated, RA can damage cartilage and bone, causing considerable pain, loss of function and even joint deformity.

That’s why it’s so important to begin treatment as soon as possible. Taking action quickly, before the onset of irreversible joint damage, may be key to slowing, or even halting progression of rheumatoid arthritis.

Rheumatoid arthritis is a chronic disorder that primarily shows up in the form of painful and swollen joints. RA affects around 1.3 million Americans, with women being three times more likely than men to get it. Although the exact cause of this condition is still unknown, researchers believe it may occur when a “glitch” in the immune system (which normally defends the body from potentially harmful infections and foreign invaders) causes cells to attack the healthy tissues lining the joints.

Although there is no known cure for this condition, there are many effective treatments that can help to ease joint inflammation and pain, prevent damage and improve joint function. Treatment for RA may include a combination of medication, exercise and other healthy lifestyle changes.

A Promising Window of Opportunity in Early, Aggressive RA Treatment

Years ago, doctors initially treated RA with medicines that focused on the symptoms, and gradually progressed to DMARDs, a type of drug that tackles the root causes of the immune system’s failure.

Today, many medical experts believe there is a two year “window of opportunity” from the time symptoms begin, when an early, aggressive approach to treatment can offer the most promising results. In fact, studies show that if you’re treated within two years from when your symptoms began, you have better than a 50 percent chance of achieving remission.

According to a recent study, more than 60 percent of patients who were treated with a combination of RA medicines less than three years after being diagnosed, saw at least a 50 percent improvement in their symptoms – some as quickly as two weeks. And researchers believe that this fast-paced approach to early treatment may be especially important for individuals whose condition will worsen over time.

Starting RA therapy right away can slow progression of your arthritis and significantly cut your chances of joint damage and limited mobility further down the road. But experts are quick to point out that if you’ve gone past that two year mark without treatment or undergone treatment that didn’t work, you can still take steps to control your rheumatoid arthritis. Work with your doctor to determine the best treatment for you, depending on your age, the joints that are affected, and the progression of your condition.

What is your experience? Did early treatment help you? Or do you think it would have helped? 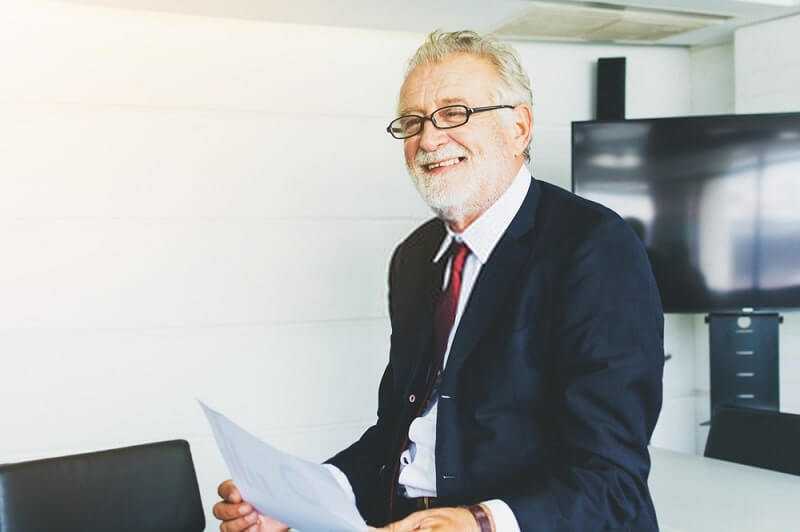 7 Ways to Manage Chronic Illness Symptoms on the Job 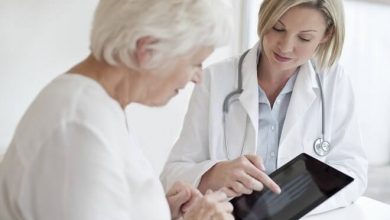