How does MRI work?

Magnetic resonance has been a valuable tool for chemical analysis for most of last century, but the remarkably conceptual leap taken by an equally remarkable coincidence at about the same time by Damadian and Lauturbur in the mid-1970s led to its fundamental properties being turned to the field of medical imaging. This leap was akin to pronouncing the electric juicer to be the future of human transport!. The basic principle of MRI is that certain nuclei, most notably for our purposes the proton, exhibit a property whereby, when aligned in a static magnetic field they can be excited by radiofrequency (RF) pulses and, as they return to the equilibrium state, emit energy at a specific frequency which can be measured.

In MRI, spatial information can be obtained by superimposing magnetic gradients on the static field which create a similar gradient in the frequencies emitted by relaxing nuclei following excitation. It is the use of such gradients that is the key to MRI. Since the overwhelming majority of protons in biological tissues are contained within water molecules, in its simplest sense, an MR image is a map of tissue water. Variations in the quantity and physical properties of tissue water form the basis of image contrast and define the superb quality of modern MRI. There are several other potential sources of contrast between tissues in MRI, prominent among which are the longitudinal and transverse relaxation times, T1 and T2 respectively. These two times describe the rate at which the protons relax back to their resting state after their perturbation by the RF pulse. The imaging parameters can be chosen to optimize the tissue contrast provided by variations between tissues in proton density, T1 and T2.

Most disease states, including MS cause changes in the content and properties of tissue water, and therefore are sensitively detected by MRI. Early in the development of MRI it became clear that here, for the first time, was an imaging modality which could not only detect the lesions of MS with great sensitivity, but was also potential free from the types of artifact which degrade traditional CT scanning in certain critical parts of the CNS such as the posterior fossa.

What does MRI show in established MS?

Following the initial discovery of its vast potential in a wide range of medical conditions, both neurological and non-neurological, MRI has now developed to the level, not only of providing the best available surrogate for disease activity available in MS, but also to a degree which allows considerable insight to be gained into the fundamental pathological processes at work throughout the evolution of the MS lesion. Of the basic MRI techniques, those which emphasize differences in the T2 of tissues (T2-weighted or T2W sequences) are the most sensitive to the established MS lesion. More recently, a newer technique called FLAIR (FLuid Attenuated Inversion Recovery) has entered routine scanning practice and is even more sensitive than standard T2 W images.

More than 90% of patients with clinically definite MS will have lesions in the brain demonstrable by MRI, most typically in a periventricular distribution, but any part of the neuraxis including the optic nerves can be imaged and may be involved. It must be emphasized, however, than the changes seem on MRI, although sensitive, cannot be considered specific to MS, and may be mimicked by a large number of other neurological diseases including cerebrovascular and vasculitic conditions, sarcoidosis, and leucodystrophies.

What can MRI tell us about the pathology of MS?

Not least of the developments in MRI techniques has been the introduction of a contrast agent, gadolinium-DTPA (Gd), which allows direct visualization of damage to the BBB. It will be remembered from pathological studies, that the first identifiable event in the evolution of the MS lesion is inflammation, and it is now known that at this stage, Gd enhancement can be seen in most new lesions and is a reliable indicator of the initial inflammatory phase, usually lasting two-six weeks. Recent MRI work suggests, interestingly, that even earlier events can be detected in the normal-appearing white matter prior to the appearance of Gd enhancement.

Subsequently, as edema develops, the volume of Gd enhancement increases as the contrast spreads within the expanded extracellular space.

This phase usually reaches its maximum about four weeks after onset, following which repair to the BBB allows absorption and dispersal of the edema fluid, and the volume of the lesion on T2W images shrinks correspondingly. Ultimately, a residual MRI-visible lesion is left of similar size to the original inflammatory volume. Most new MS lesions go through this cycle, and occasionally may completely disappear, indicating perhaps a capacity for repair or simply minimal damage beyond the resolution of the scanner.

It has already been noted that the end result of the process is a gliotic scar with variable amount of axonal loss. As most chronic MS plaques are visible on T2W images, the implication is that some degree of axonal loss with expansion of the extracellular space, hence irreversible loss of function, is the rule rather than the exception.

That there is a correlation between what is seen on MRI and what is happening pathologically and clinically has been most clearly established in optic neuritis. The typical attack consists of the onset of pain behind the affected eye, particularly on eye movement. This phase is followed by a progressive though variable loss of acuity, particularly centrally in the affected eye. Subsequently the pain subsides, and, usually some weeks later, acuity returns to normal or near normal in most cases. The initial painful phase correlates consistently with Gd enhancement in the affected nerve indicating that it is actively inflamed: the VEP may drop in amplitude at the same time. The resolution of pain, as might be expected correlates with diminution of enhancement. Finally after the attack subsides, the residual slowing of the VEP, indicating demyelination can sometimes be seen as an asymmetry in the size of the optic nerves on MRI.

In summary, by combining various MRI techniques, all stages of the pathological evolution of the MS lesion can be followed and characterized.

Some very small but clinically eloquent lesions may. however, not be seen on imaging, presumably because they are beyond the resolution of standard scanning techniques. This observation is not uncommon with brainstem and spinal cord syndromes in particular. Nevertheless, MRI has now emerged as the most sensitive and valuable modality available for identifying and evaluating the pathological process in MS.

Newer MR techniques are emerging constantly: for example, a technique called magnetization transfer imaging seems to be able to quantify tissue loss, and MR spectroscopy is also enjoying some popularity as a means of measuring axonal density and loss, and detecting myelin breakdown. Even more research oriented techniques such as magnetization decay curve analysis and others can provide even deeper insights into issue changes accompanying the evolution at the pathological level of this fascinating disease.

It is likely that within a decade, MRI will have taken several further important steps in this area: the introduction of magnetization transfer imaging showing the loss of brain tissue, and spectroscopy, the change in the relative contribution of tissue components, are two good examples.

How does MRI help in Monitoring MS?

This question is of some importance for the assessment of new treatments aimed at modifying the natural history of the disease. It is beyond the scope of this book to describe the techniques in detail, but worthy of mention that several new methods of measuring disease activity, particularly in combination, are proving more sensitive and specific for the evaluation of the efficacy of new treatments at the pathological level.

In addition to established techniques such as T1 -enhanced images and T2 lesion load, among the most promising are:

Although unrelated to MRI, it is also appropriate to note at this point, that other means of monitoring disease activity also show promise, including the detection and measurement of myelin basic protein-like material (MBPLM) in urine, and better methods of clinical assessment. 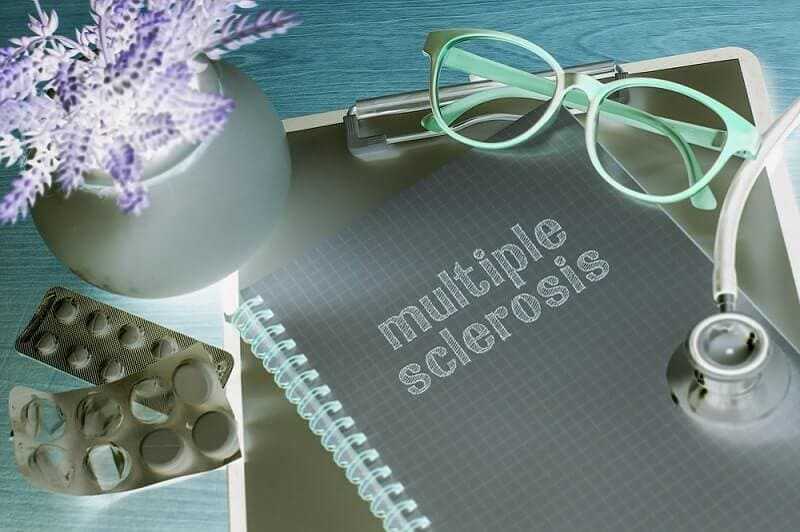 Multiple Sclerosis and its Mental Effects 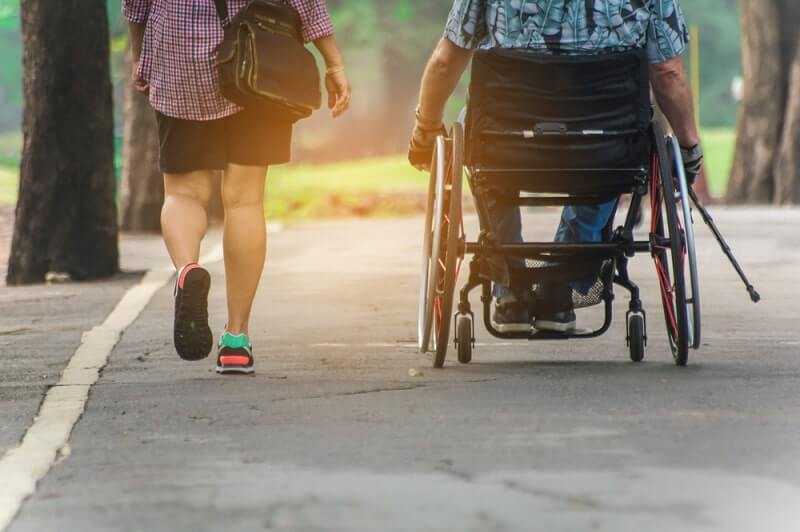 Multiple Sclerosis and the Family 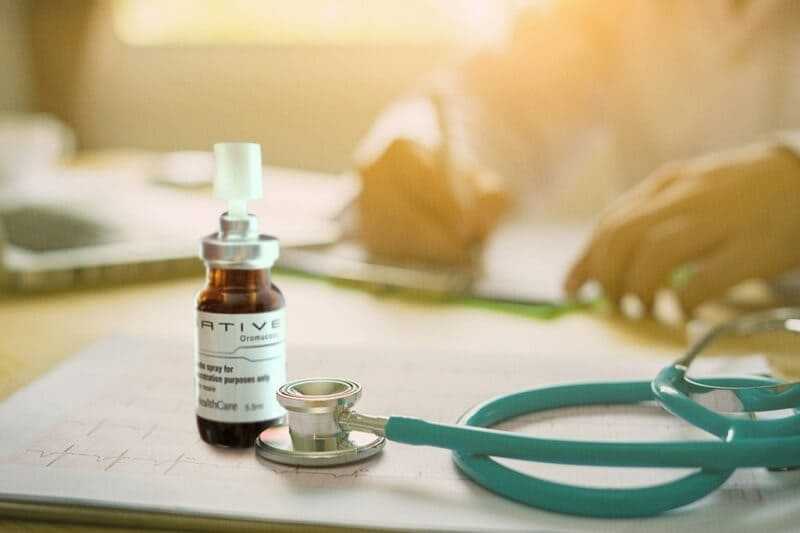 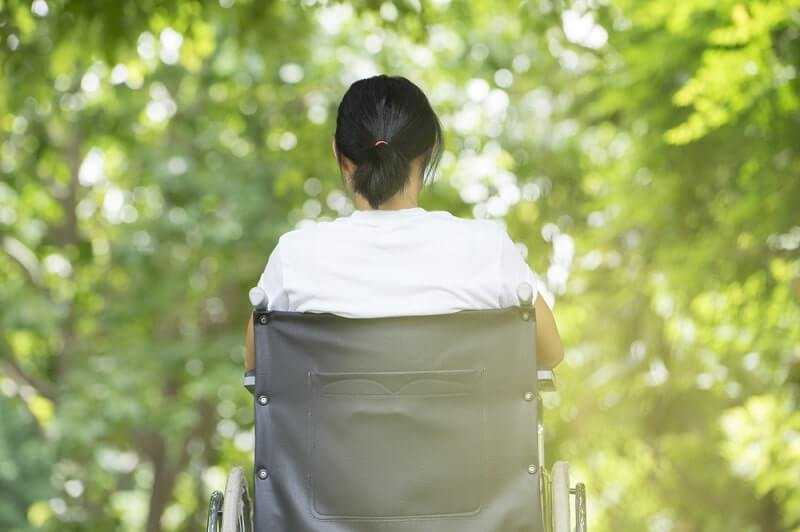