Unlike a cold lifeless machine, the human body has the ability to repair itself if given the proper adjustments. In this case, the lack of synovial fluid contributes to the deterioration of healthy joints but the body has ways of healing itself from within.

To help promote this effect, a well known, and commonly found liquid supplement called glucosamine can be used. Glucosamine is mainly found in the shells of shrimp, crab, and lobsters but is also produced in small quantities by the human body. Therefore, people with allergies to shellfish may want to consult their doctor before taking it.

Glucosamine acts as a “refill of fluid” to protect your bones and joints by supplying your body with joint healing nutrients. It holds water, which gives your cartilage a cushioning effect. It also makes adjustments to the viscosity of the joint fluid to ensure the fluid isn’t too thin or too thick.

While glucosamine acts as a binding agent and lubricant for the cartilage in your joints, it has a secondary benefit in that it has been shown to reduce pain and improve the overall joint structure by helping to maintain healthy cartilage.

Studies dating back 20 years have been touting the benefits of the use of glucosamine to help osteoarthritis sufferers. In 1982, for instance, researchers found that 44% of those using glucosamine (compared to only 15% who used ibuprofen), found relief. Best of all, the side effects of glucosamine were in some cases FEWER than placebo!

In a more recent study at the Assaf Harofeh Medical Center in Ziffrin in 2000, scientists found that glucosamine alleviated joint pain and was safe for long-term use after administering it to patients suffering from osteoarthritis in their knees. Glucosamine has been studied for over twenty years, and its extremely positive effects for joint health have been well documented and long established.

Only multivitamins are bought more often than glucosamine, which speaks volumes about the success that glucosamine continues to enjoy – which is something that sufferers of joint pain are more than thankful for. Millions of Americans have taken glucosamine with great success. Even President Bush has taken glucosamine for his knees! Some formulas work far better than others that are manufactured under questionable practices. Be on the lookout for name brand, high quality manufacturers that have been around and sell high quality products.

Men and Low Back Pain 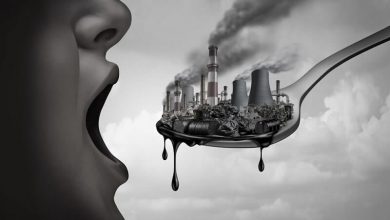 Expel Toxins from Your Joints 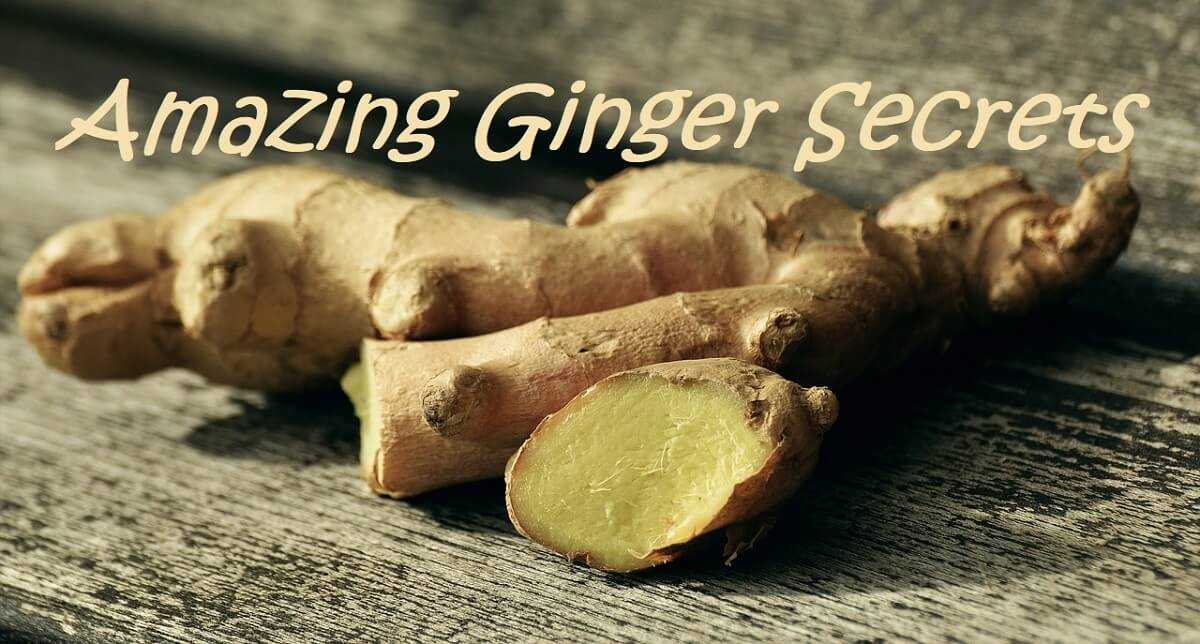