People are curious about the causes of scoliosis. They want to know if anything they did might have caused the scoliosis— or if they might have done something differently that would have prevented the curve. 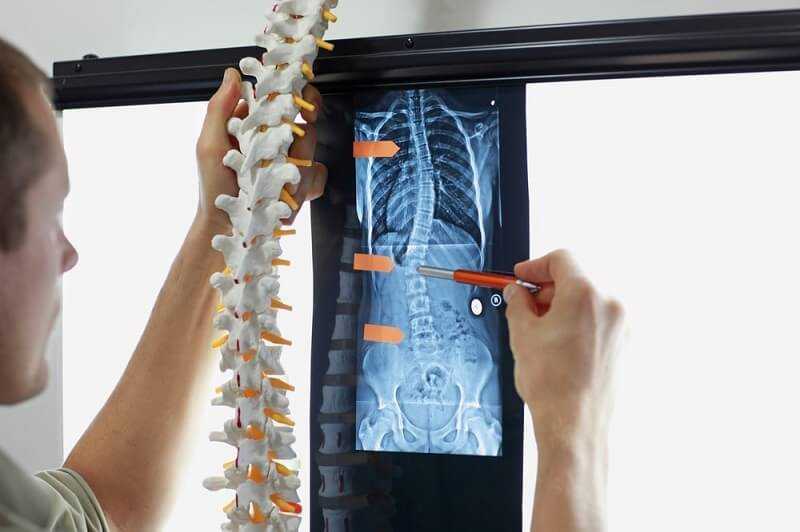 In cases involving nonidiopathic scolioses, I can readily provide answers. Congenital scoliosis begins at birth. Children are born with an abnormal spinal column that grows asymmetrically. Neuromuscular scoliosis results from some abnormality in the neuromuscular system including abnormal control of muscles (in the case of cerebral palsy) or muscle paralysis due to an intrinsic muscle disorder (in the case of muscular dystrophy). Degenerative scoliosis stems from deterioration of the discs that cushion the vertebrae, arthritis in the facet joints, or loss of support in the spinal column (or all of these).

With idiopathic scolioses, however, the answers do not come as easily. Everything from poor posture to poor nutrition has been suggested as a possible cause. Most researchers exploring possible causes of scoliosis fall into one of two schools of thought.

The neurological, or neuromuscular, school considers scoliosis a secondary development resulting from an as-yet-undefined deficit or disease in the neuromuscular system. The underlying neurological defect or abnormality, according to these researchers, may involve motor-control mechanisms or postural-control mechanisms. This neurological dysfunction leads to abnormalities or anomalies in the muscles surrounding the spine. The abnormal action of these muscles then creates tension and exerts force that causes the spine to curve.

The second school of thought ascribes the origins of scoliosis to mechanical forces on the spine. Since the spine is a column, people in this school apply mechanical principles to explain how a column bends. The spinal column, like the columns in classical architecture, is exposed to a variety of forces that act upon it. According to researchers exploring possible mechanical causes of scoliosis, some spinal columns are unable to maintain shape in the face of forces such as gravity, the weight of the upper body, and movement.

Though I don’t know what causes scoliosis, I do know some of the right questions to ask. Any explanation of the causes of idiopathic scoliosis needs to account for the following: 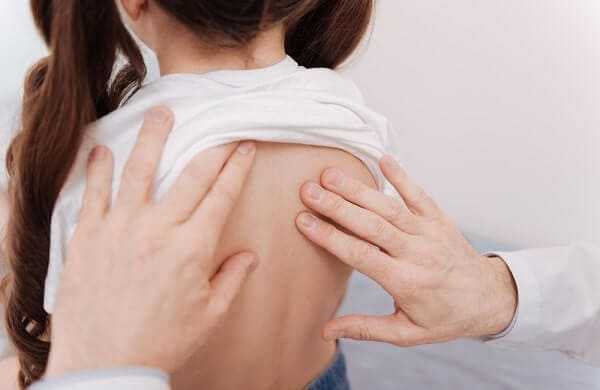 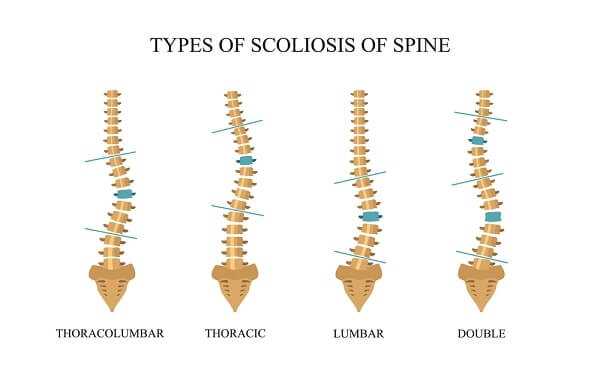 Researchers have indeed uncovered factors linked to scoliosis such as differences in disc contents (e.g., higher-than-normal collagen levels), hyperactive muscles adjacent to a scoliotic curve, and higher-than-normal calcium concentrations in muscles around the vertebrae. Yet all of these factors raise proverbial chicken-and-egg problems. Which came first? No evidence has yet proved that abnormalities of muscle, disc, bone, and collagen common among scoliosis patients are not a result of the scoliosis itself, rather than its cause. Unfortunately, despite the best efforts of countless scoliosis researchers, the cause or causes of idiopathic scoliosis remain unknown. 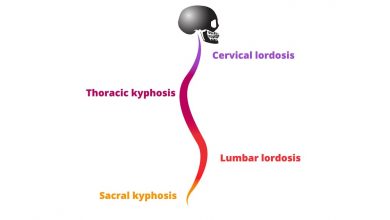 Back Surgery for Thoracic Kyphosis 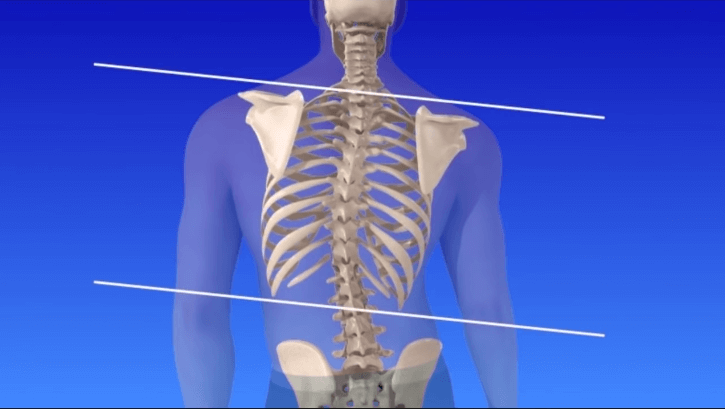 The Facts About Scoliosis

Is Kyphosis Surgery Right For You? 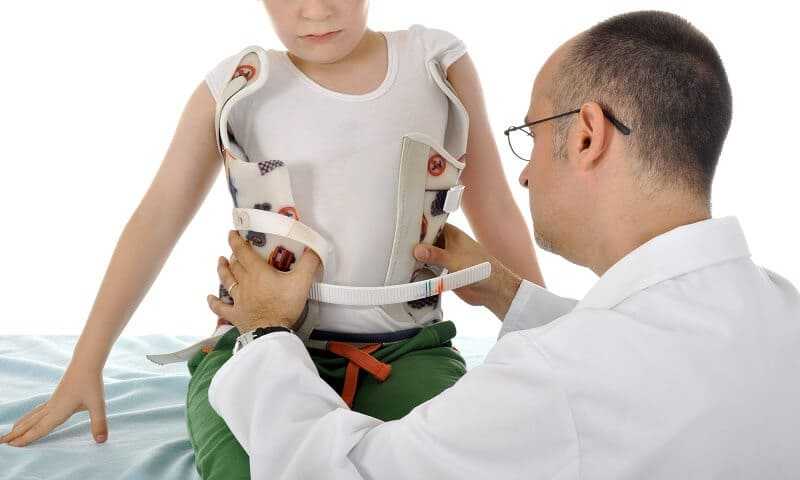