About Steroids
The term “steroids” is commonly used to refer to a large number of hormones that have similar chemical structure. They include glucocorticoid steroids (which can reduce inflammation), male sex hormones (such as the so-called anabolic steroids sometimes misused by athletes), female sex hormones, and others. In this article the term “steroids” refers exclusively to glucocorticoid steroids.

How Do Liquid-Diet Products Work?

So far, we don’t know exactly why this type of therapy works. Since these products are sterilized and most regular food is not, many researchers think that certain components of bacteria aggravate the inflammation of Crohn’s disease. There is also some evidence that simply making sure you are properly nourished can be beneficial for Crohn’s disease.

Does Liquid-Diet Therapy Work for Everyone?

No treatment for Crohn’s disease works for everyone, and this is no exception. This type of therapy works particularly well in people with small-bowel Crohn’s disease. It works much less often in patients with Crohn’s disease of the colon.

There are three situations in which liquid diets are taken by tube. They are:

• when a patient cannot drink enough to achieve an energy goal because he or she cannot find a product that is palatable;
• to reduce or prevent side effects such as nausea or diarrhea;
• to administer a product which is meant to be given by tube, usually because it is simply undrinkable because of its taste or some other feature.

The tube is inserted into the stomach through the nose. This sounds unpleasant, but the tubes are small and soft, and generally they are well tolerated. Although the liquid diet can be dripped in through the tube using gravity alone, it is often administered using a pump. For some people, controlling the rate of delivery with the pump is important; for others it is not. Battery-operated pumps allow people to move around both in and out of hospital during the process.

Some adults will do almost anything to avoid being tube-fed. Children, on the other hand, adapt well to this form of treatment.

If nutritional therapy is to be used, one of the greatest advantages of a liquid diet is that the majority of people can stay out of hospital while using it. It is also a safe means of treatment, provided the doctor or dietitian instructing you is familiar with it. You do not have to stay home. You can go to work, school, or anywhere else. As long as you are able to consume the desired amount of energy per day, you really have no restrictions whatsoever on your activities.

Nevertheless, liquid-diet therapy has several disadvantages. One is cost. Of course, when you are not eating a regular diet, that cost saving must be taken into account. But generally it does not cancel out the cost of the specialized diet. Unfortunately, insurance companies rarely pay for these products, claiming they are food and not treatment. Some government health plans do pay, but for specific groups only.

A second disadvantage is taste fatigue. Many people find they can take these products for a few days but get bored with the taste after that. Even when people can handle these products for longer, most prefer one flavor. This again leads to taste fatigue. Using a variety of clear fluids, flavorings, or recipes helps. Water-based products, for example, can be made into a slush or even frozen.

Ultimately you will have to stop the liquid-diet therapy. Even if you feel perfectly well on a liquid diet, only after you stop the diet will you and your doctor know if anything has really been accomplished. As soon as you go back on regular food, your previous symptoms of Crohn’s disease may immediately reappear.

Additional problems for some people on liquid diets include nausea, a perpetual feeling of unpleasant fullness, abdominal cramps, and frequent or loose stools. Obviously some of these side effects can easily be confused with the Crohn’s disease that is being treated. You can reduce these side effects by sipping the product slowly ; take 30 to 60 minutes for one can or box, especially during the first few days. Although some people have one small bowel movement every few days, one to three loose movements a day should not be considered a problem.

Can You Have Any Regular Food While on a Liquid Diet?

Most of these products do not provide enough water. We tell patients to take the liquid diet when hungry and clear fluids when thirsty. You can also have clear fluids to combat taste fatigue, provided that you still achieve your daily energy goal.

How Long Should You Stay on a Liquid Diet?

There are no rules about how long to stay on a liquid diet and a lot depends on your physician’s experience. We tell patients that they have to fulfill two conditions before they can go back to regular food. First, they have to take the liquid diet for a minimum of two weeks. Second, they must feel perfectly well for a minimum of one week. If a patient feels much better but not perfectly well and has not improved further for a week, then We compromise and accept partial improvement. Generally, the maximum period we prescribe a liquid diet for is eight weeks. 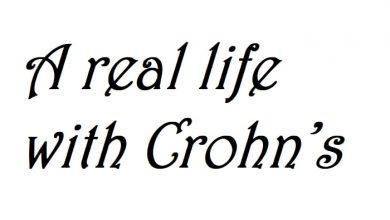 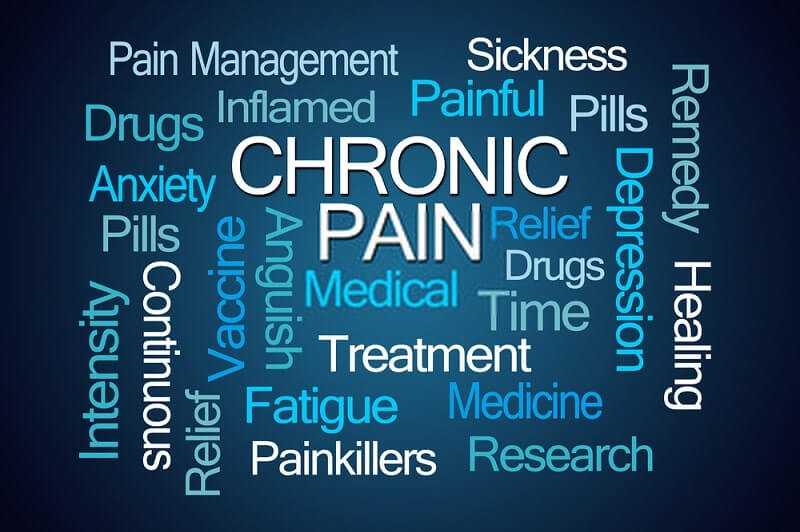 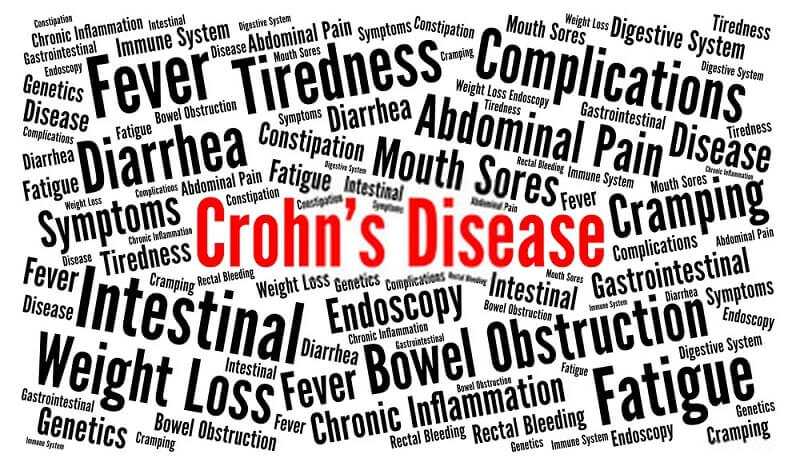 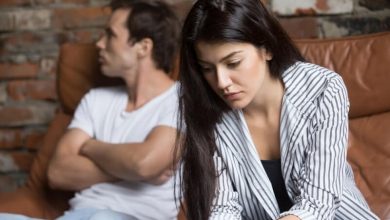