Fish oils, and the omega 3 essential fatty acids this can contain, has become a popular remedy in recent years for aches and pains, including back pain. Omega 3 can lessen inflammation, encourage healthy circulation and cardiovascular health, improve mood, and help cell membranes function more optimally. However, if you’re scheduled for back surgery and are taking fish oil you will likely be told to stop the supplements a week or more before your procedure. Why? Read on to find out.

What is Fish Oil?

The kind of fish oil found in supplements is usually taken from cold water fish like mackerel whose bodies contain a lot of the omega 3 family essential fatty acids eicosapentanoic acid and docosahexanoic acid, or EPA and DHA for short. These long chain polyunsaturated fatty acids can be synthesised by the body from alpha linolenic acid (ALA) that is found in flaxseed, walnuts, and other plant foods but the conversion relies on a number of co-factors, including vitamins C and B6, as well as magnesium and zinc.

By taking fish oil you’re cutting out the need to convert ALA to EPA and DHA, sparing these nutrients and energy for other processes in the body. Of course, not everyone wants to sacrifice fish for their own health needs and so it is possible to get EPA and DHA from the very same source that the fish get them from, namely marine algae. Algal oil is a rich source of EPA and DHA, albeit lower than fish oil concentrate, so any vegetarians, vegans, or those who simply don’t eat fish can still ensure a good intake of longer-chain EFAs for joint and heart health.

What Does Fish Oil Do?

The EFAs in fish oil have a number of effects on the body, including supporting cell membrane structure and function and providing necessary precursors for chemicals called eicosanoids such as prostaglandins which affect inflammation and blood coagulation, amongst other things.

By improving cell membrane function omega 3 can help cells maintain hydration and let in and out nutrients and waste products, respectively. Healthy cell membranes also mean better electrolyte activity, helping the cells to communicate more effectively, and better responses to hormones such as insulin and parathyroid hormone which play a role in inflammation and bone health.

In addition to helping keep cell membranes flexible and healthy, EFAs can be converted into prostaglandins, thromboxanes and leukotrienes, a group of chemicals called eicosanoids. These are involved in a whole raft of activities in the body, many of which have a direct effect on the experience of inflammation, pain, and swelling. Eicosanoids also influence blood pressure, heart rate, digestion, kidney function, nerve signalling, and hormone production.

I mentioned earlier that omega 3 found in the form of ALA in flax seed (as well as hemp seeds, walnuts, and chia seeds) can be converted into EPA and DHA in the body. The process by which this happens requires a number of steps, each requiring nutrient co-factors, a depletion of which can compromise conversion.

The pathway is as follows:

Throughout this process, the fatty acids are competing for the enzymes with other fatty acids from the omega 6 family, which begins with linoleic acid (LA), being converted to gamma-linolenic acid (GLA), di-homo-gamma-linolenic acid (DHGLA) and then arachidonic acid (AA). At the point where EPA and AA are synthesised the body can then create series 3 and series 2 prostaglandins and thromboxanes, and series 5 and series 4 leukotrienes respectively.

Why Are EPA and DHA so Important?

EPA and DHA, and the eicosanoids that can be produced from these, are important for managing inflammation and blood coagulation, amongst other things. People who have an excess of omega 6 (LA, GLA, or AA) in their diets, which is almost everyone in North American, will have higher levels of pro-inflammatory eicosanoids, as well as an increased risk of abnormal blood clotting, and blood vessel constriction, affecting blood pressure and increasing the risk of arterial damage. The eicosanoids metabolised from AA are also potent chemotoxic agents.

Why is Arachidonic Acid Bad?

You might be wondering why we have evolved the ability to synthesise these eicosanoids if they are so bad for the body. The fact is that we do need to be able to quickly produce an inflammatory response, to constrict blood vessels, and to clot the blood. These actions can help us fight off an acute infection, and prevent massive blood loss following an injury, as well as to direct blood flow to vital organs when needed.

The problem occurs when the normal state of being is similar to that produced by a response to stress or trauma. Consistently high blood pressure, increased platelet aggregation (blood stickiness), and inflammation all increase the risk of damage to blood vessels and other tissues, including those in the spine. Meanwhile, increasing the levels of omega 3 fatty acids in the diet and favouring the metabolism of DHA and EPA and the eicosanoids associated with these can help decrease systemic inflammation, improve blood flow, and prevent dangerous blood clots forming.

Due to the effects of eicosanoids derived from fish oil, anyone taking these in the run-up to spine surgery may have a decreased ability to effectively form blood clots and stop blood loss. This is especially true if pain medications such as aspirin have also been used to manage back pain as these also have an anticoagulant effect.

Fish Oil After Back Surgery

Resuming fish oil supplementation a few days to a week after back surgery (under physician guidance) may help reduce swelling and pain, and lessen the risk of blood clots forming in the deep veins of the legs if the person is more sedentary than usual. As such, anyone who is taking fish oils, algal oil, or who has a very high intake of flax seeds, chia seeds, etc., should discuss tailing off their omega 3 consumption prior to elective surgery to minimise the risk of problematic bleeding.

In addition, anyone whose diet is excessively high in animal products, which are the only dietary source of arachidonic acid, should consider a more plant-based diet for back surgery recovery as this may help lessen their risk of back surgery complications including pain, swelling, and even constipation and blood sugar dysregulation. 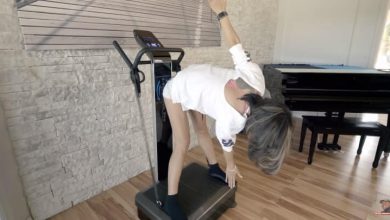 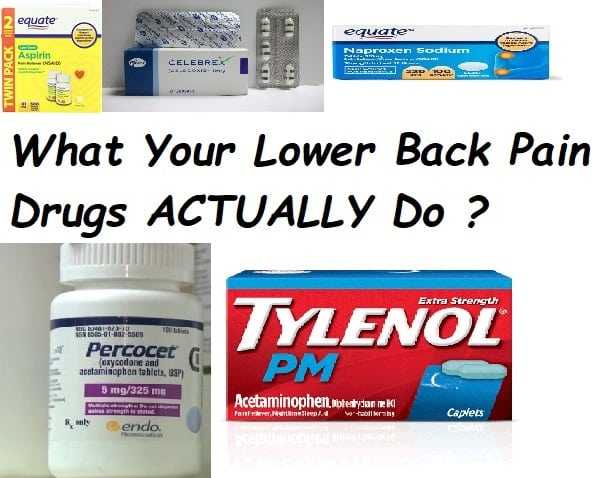 What Your Lower Back Pain Drugs ACTUALLY Do 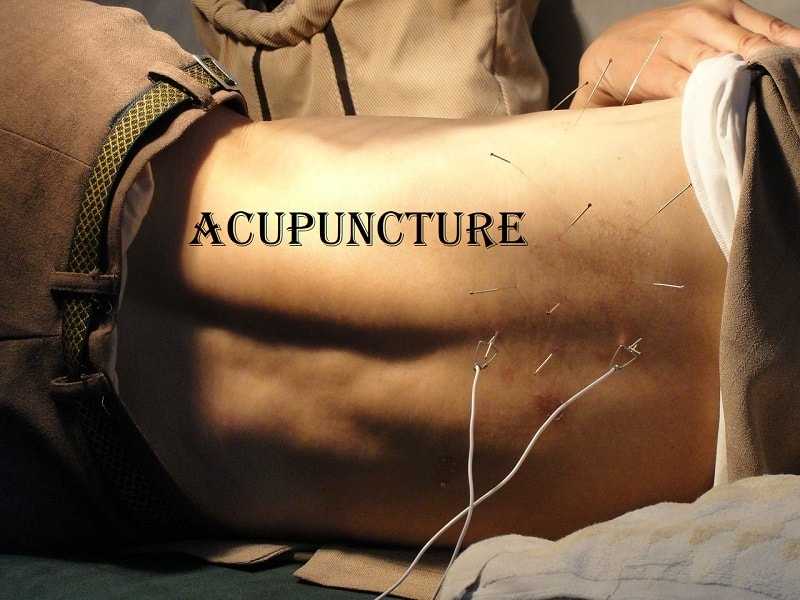 A Patient’s Guide To Proper Posture