To most people, gout is Henry VIII, foot propped on a stool, his big toe purple and swollen. What few people recognize in this picture is that Henry has severe inflammation in the joint of that royal toe—a form of arthritis. Strictly speaking, it’s not inflammatory arthritis, though: Gout is crystal-associated arthritis, in which needle-sharp crystals of monosodium urate settle in a joint, often, but not exclusively, in the big toe. Why it’s so consistently selective isn’t known; what is known is that the crystal deposits are the result of excessive concentrations of uric acid (hyperuricemia), a waste product from the breakdown of purines, which are found in meats, especially organs, such as heart and liver.

The other thing that’s not generally known about gout is that it’s one of rheumatology’s biggest success stories. We know what causes it, and we know how to treat it.

Gout primarily strikes middle-aged men (women are seldom affected, and those who are are usually post-menopausal) with a taste for certain rich foods and copious amounts of alcohol. Not everyone with hyperuricemia develops gout, however; there may be a metabolic imbalance in susceptible individuals, or their kidneys are failing to excrete enough uric acid (certain medications, such as diuretics, can also contribute to gout by blocking the elimination of uric acid in urine).

Flare-ups of gout often subside by themselves, but for the pain of an acute attack, colchicine is the medication of choice, though it should be started within two days of onset for maximum effectiveness. Unfortunately it can cause nausea, vomiting, and diarrhea—perhaps a small price to pay for what some people describe as the most intense pain they’ve ever experienced. NSAIDs (not ASA; it’s too slow) may also be useful, and, in especially resistant cases, corticosteroids may be employed. Sometimes aspirating the joint (drawing out fluid through a syringe) is sufficient to reduce the pain and inflammation.

Diet is an important part of treatment. Low-fat foods are recommended, and purine-rich foods, such as fatty and organ meats and many seafoods, should be eliminated or greatly reduced. Try to keep your weight under control, and drink plenty of fluids (though you should limit your intake of coffee and other drinks containing caffeine)—and restrict your alcohol consumption.

Pseudogout (pseudo means false) is also caused by depositions, but in this case calcium pyrophosphate dihydrate (CPD) crystals are the culprits. It attacks the knees, wrists, ankles, and shoulders, rarely the big toe; a differential diagnosis is made by identifying the crystals in joint fluid. Both gout and pseudogout cause joint inflammation, heat, redness, swelling, and pain, but they have different causes and treatment.

An acute attack of gout generally lasts from seven to ten days; in very severe cases, it can last for three weeks, especially if there are massive deposits of urate crystals; pseudogout attacks may last from two weeks to a month. Pseudogout also develops later in life, usually around age sixty-five, and affects both genders equally. Because of the age of onset, there may be some osteoarthritic change in an affected joint, which may make determining how much pain is attributable to the pseudogout and how much to the OA difficult.

What causes pseudogout isn’t known; it may result from a metabolic imbalance, surgery, or an underlying medical condition. Unlike gout, there’s no medication to dissolve CPD crystals, though NSAIDs or aspirating a joint are often effective. Diet (other than normal, healthy eating) isn’t a factor in its treatment. Nonetheless, most cases of pseudogout are effectively controlled with appropriate medication. 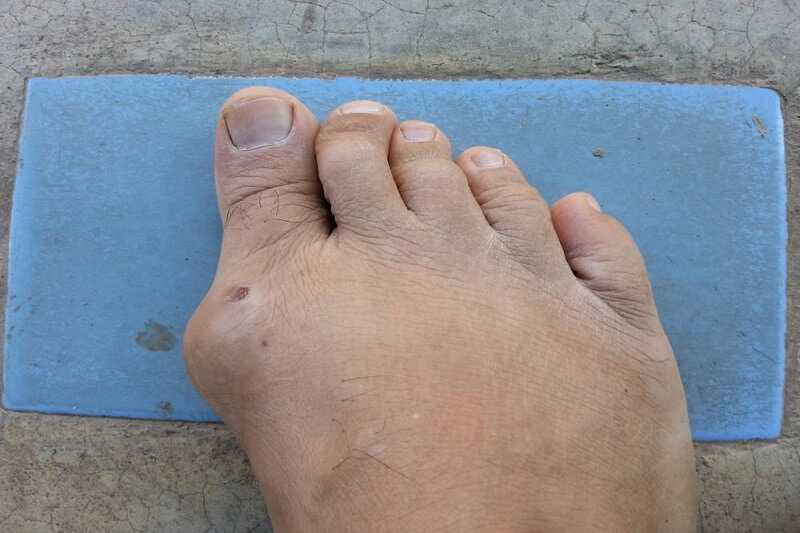 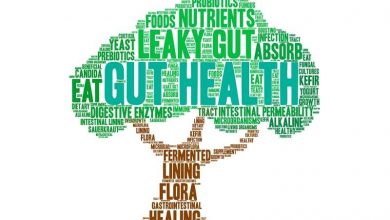 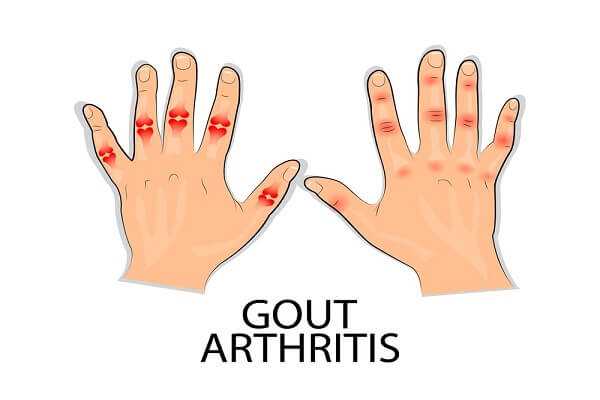