When scientists showed that there might be an association between Alzheimer’s and high blood sugar, Alzheimer’s disease began to be called Type-3 diabetes. Another study reported that people with diabetes and receiving insulin therapy had a higher risk of developing Alzheimer’s disease.

In recent years, scientists have begun to refer to Alzheimer’s disease as Type-3 diabetes. Because it has been shown that there may be an association between Alzheimer’s disease and high blood sugar. In one study, 5,000 people were followed for more than ten years, and those with high blood sugar experienced a faster loss of cognitive function. These people were evaluated without looking at diabetes, meaning that the higher their blood sugar level, the greater the loss of mental function. Another study reported that people with diabetes and receiving insulin therapy had a higher risk of developing Alzheimer’s disease.

There is an enzyme that allows insulin to be produced in the body in a controlled manner. If insulin is too much, this insulin-reducing enzyme is produced. This enzyme breaks down both the excess insulin in the body and the proteins responsible for dementia, which we call amyloid proteins found in the brain, and prevents the formation of dementia. Insulin-reducing enzymes cannot also be produced in people who cannot produce enough insulin, and amyloid proteins in the brain cannot be broken down. When non-breaking proteins multiply, they cluster in the brain and form plaque. These plaque formations weaken communication between nerve cells and lead to neurodegenerative diseases such as Alzheimer’s.

On the other hand, when excess carbohydrates are taken into the body and there is weight gain, insulin no longer becomes sufficient for this extra carbohydrate. When insulin is insufficient, sugar in the blood cannot be transported to the cells, and just as the amount of sugar in the blood increases, the cells begin to use fat as fuel. Diabetes causes blood vessels to weaken and, accordingly, the risk of paralysis and dementia in the brain. Also, high sugar intake leads to insulin resistance in the body, causing all cells, including nerve cells, not to reach enough energy fuel and eventually die. The condition also increases the risk of dementia.

People with sleep apnea often wake up from sleep overnight, and although this prevents the numerous benefits of sleep to the body, it also prevents enough oxygen from getting to the brain. In addition, sleep apnea reduces insulin sensitivity and increases the risk for metabolic diseases such as diabetes. Thus, it accelerates the development of Alzheimer’s by interfering with sugar metabolism.

Moving regularly is suitable for sugar tolerance, while sedentary lifestyles increase the risk for both diabetes and Alzheimer’s.

Obesity and diabetes are two common diseases that often feed and act together. Carbohydrate metabolism disorder plays a role in the formation of both diseases. However, smoking disrupts insulin sensitivity. No matter how long a cigarette is smoked, it is much easier to repair insulin sensitivity as soon as it is stopped.

Can Alzheimer’s Disease Be Prevented?

Both physical and cognitive or cognitive exercises are critical to prevent Alzheimer’s disease. Among physical exercises, the most important is walking, walking for 30 minutes a day. It is possible to diversify cognitive exercises; all kinds of brain-related activities are mental exercises, reading books, solving puzzles, listening to music, and researching the internet. The important thing is to activate the brain by diversifying constantly.

Not only genetic factors but also eating habits are effective in the formation of Alzheimer’s disease. Plaque formations in the brain begin to give signs of Alzheimer’s at the end of a slow process, but the return may be too late once Alzheimer’s is diagnosed. So, it would be best if you took precautions before further damage begins.

To prevent Alzheimer’s disease, you should keep your metabolism in good control. Blood sugar control is essential in daily calorie consumption and diet. Be careful to consume foods rich in Omega-3 as much as possible.

Blood pressure and blood sugar should be regulated. Blood sugar doesn’t increase only with simple sugar consumption. Sugar is released when most nutrients, especially carbohydrates, are broken down for use in cells. The form of nutrition brought about by modern life causes us to consume high glycemic charged nutrients. High glycemic load foods also break down into glucose very quickly, leading to a sudden increase in sugar in the blood. Changing such a way of eating makes direct contributions to patients with diabetes. In this respect, the Mediterranean diet positively affects both the heart and the brain and all health in general. 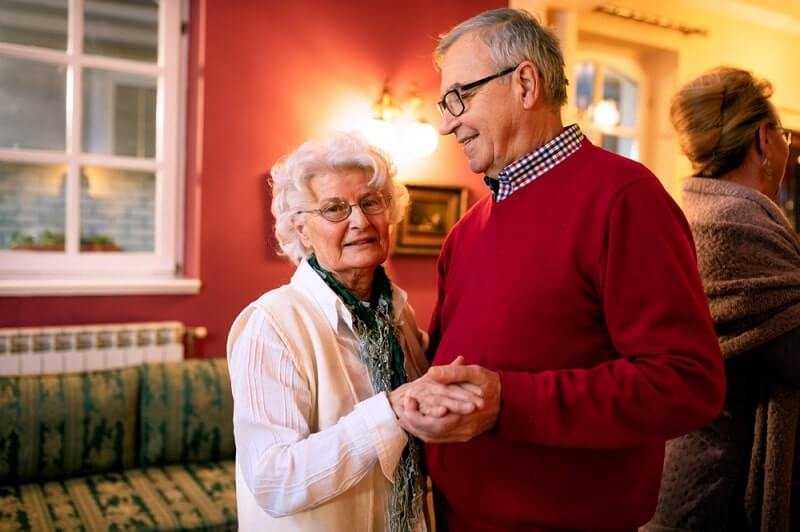 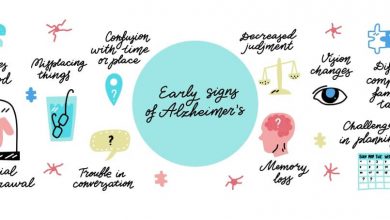 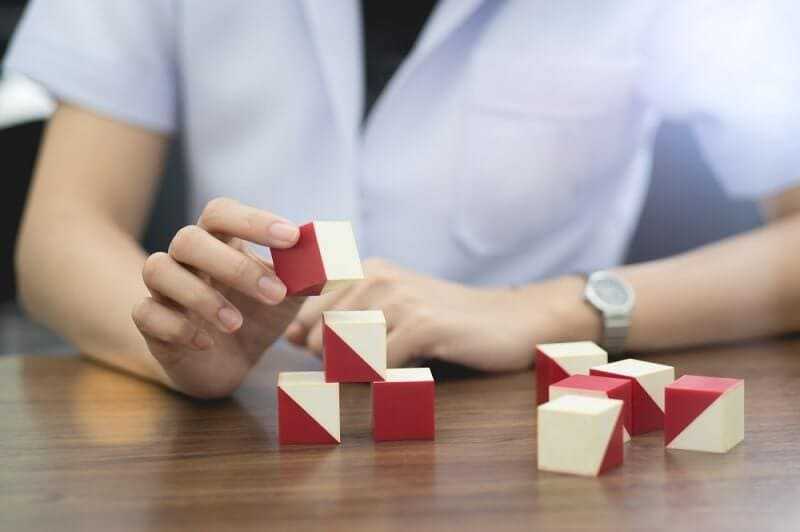 Alzheimer’s Test – Is It Necessary?