Back surgery for fibromyalgia has become a contentious issue in the past few years, with some claiming it can be a cure for the disease, and others advising caution over such statements.  At the heart of the debate is the possible misdiagnosis of fibromyalgia in cases of chiari malformation and cervical spinal stenosis.  Fibromyalgia is a condition characterized by autonomic nervous system dysfunction which can adversely affect the spine’s ability to maintain proper posture and weight distribution.  Symptoms of fibromyalgia include widespread, chronic pain, including neck and shoulder pain, low energy, fatigue, disordered sleep, sensitivity to light, sound, odors, and problems with the bowel and bladder.  A common cluster of trigger points for pain in fibromyalgia sufferers are in the neck which can lead some patients, and their doctors, to believe that they have a spinal problem.

What Surgeons Think about Fibromyalgia

Some neurosurgeons have suggested that fibromyalgia may be treated with back surgery as the symptoms are actually those of chiari malformation, although this has been heavily refuted by the medical community at large.  Chiari malformation occurs when a portion of the base of the brain protrudes into the upper spine and go undetected for the most part until later in life.  Smaller protrusions are called CMI, whereas larger protrusions, usually detected early in childhood, are dubbed CMII and commonly cause neurological symptoms.  The mechanism behind the neurological deficits is the blockage of normal cerebrospinal fluid flow which then damages the spinal cord and can cause a cyst to appear (a syringomyelia).  Research carried out by Heffez (et al, 2004) looked at the prevalence of spinal canal stenosis in those diagnosed with fibromyalgia in order to assess the possible misdiagnosis of patients who actually had a mechanical spinal problem, namely chiari malformation, rather than an autonomic nervous system syndrome.  In 46% of those patients studied there was evidence of spinal stenosis, and in 20% they found chiari malformation.  The implication was that a neurological examination should be carried out on those patients presenting with the shared symptoms of both fibromyalgia and CM.

The research by Heffez, et al, prompted a response from many doctors working with patients with fibromyalgia as they were concerned that these findings were being misrepresented by the media as a means to a possible ‘cure for fibromyalgia’.  Whilst some of the symptoms of the two conditions are shared, others are quite distinct. Those with CM, for example, tend not to have issues with increased sensitivity to stimulus, fatigue, or ‘brain fog’ like those with fibromyalgia.  Conversely, CM patients may have impaired vision, vocal cord, tongue, and facial muscle movement, or progressive balance issues and coordination problems.  Fibromyalgia sufferers are also much more likely to have psychological distress which is not a feature of chiari malformation.

Heffez (2007) and fellow neurosurgeons then released results claiming “a striking and statistically significant improvement in all symptoms attributed to the fibromyalgia syndrome in the surgical patients but not in the non-surgical patients at 1 year following the treatment of cervical myelopathy”.  Further research, from two large studies following patients for two years postsurgery, far from consolidating these claims, found that half of the patients’ neurological symptoms did improve, but 30% were unchanged, and 20% actually worsened.  It seems that back surgery is not the ‘cure’ for fibromyalgia presented initially.  Heffez himself has responded to criticism saying that he would not prescribe back surgery for fibromyalgia or chronic fatigue syndrome, and that the patients he has treated “have all been evaluated and found to have evidence of cervical myelopathy” (2002).

The good news from this chiari malformation and fibromyalgia controversy is that many more doctors are now learning to screen patients for objective neurologic deficits that may indicate mechanical problems.  These patients can then undergo further diagnostic imaging, such as an MRI scan, to assess any chiari malformation or cervical spinal stenosis which may be responsible for the deficits.  If symptoms of weakness in the hands or arms, muscle atrophy, or abnormal asymmetric deep tendon reflexes are present then it may be that decompression back surgery is appropriate.  This does not, of course, rule out the possibility that a patient has both chiari malformation and fibromyalgia, with the heightened sensitivity to pain occurring in the latter condition likely to make the experience of the former more pronounced.

When Back Surgery is Recommended

It is extremely unlikely that a patient will be recommended to undergo back surgery for fibromyalgia unless they are also suffering from cervical arthritis or another condition affecting the spine.  In long-term fibromyalgia sufferers there may be an increased propensity for back and neck problems as they age, due to muscle weakness, atrophy, stiffness, spasm, and abnormal fatty tissue deposits creating hypermobility in the neck and accelerating degeneration of spinal tissues including the discs, ligaments, bones, and facet joints.  The important thing is for doctors to work with the patients and for patients to be candid about the full range of symptoms they are experiencing in order to ensure that premature and inaccurate diagnoses do not lead to unnecessary back surgery for fibromyalgia or, indeed, a delay in neck surgery for those with undetected chiari malformation and/or spinal stenosis.. 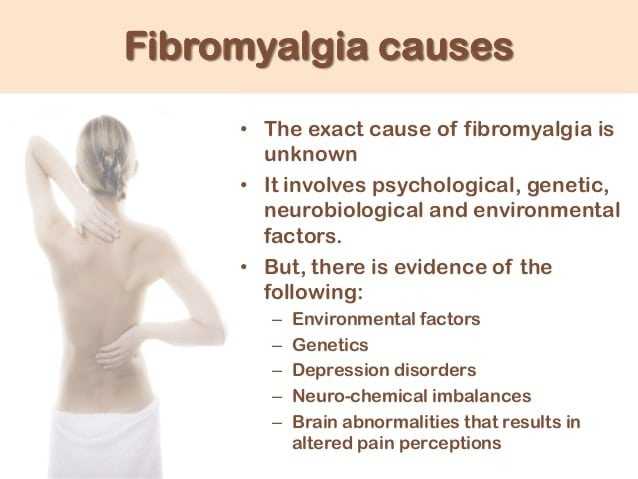 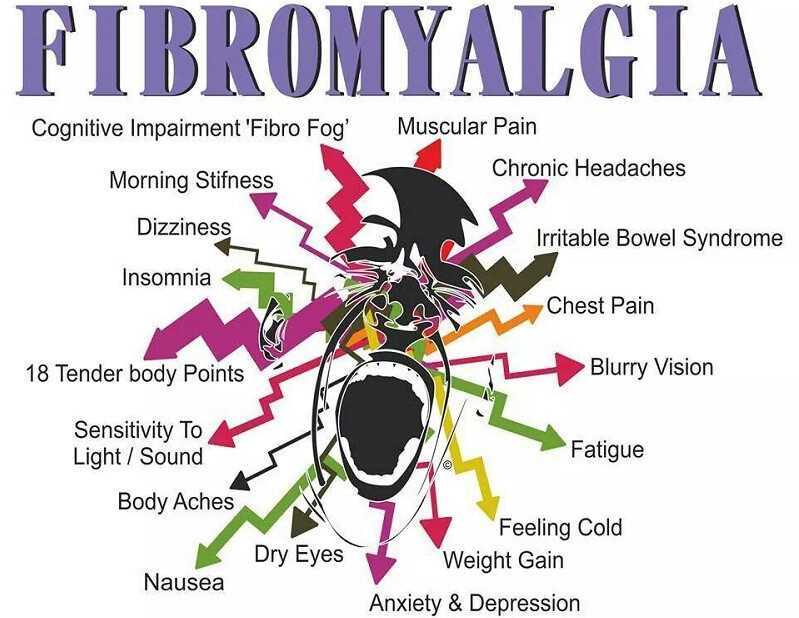 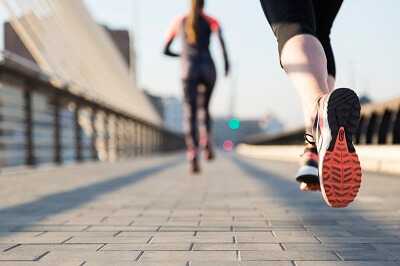 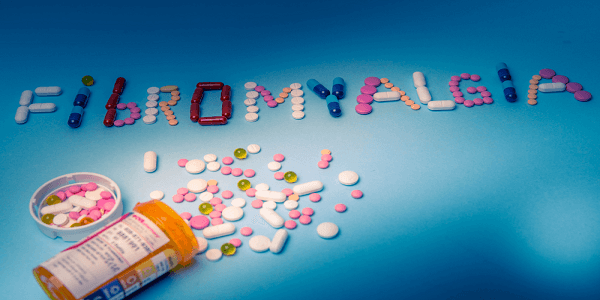