I am a Medical Doctor, a scientist, a perpetual student of humanity.  I have observed that if the people believe something works…they are usually right at some level.  After all, it was President Lincoln who said, “You can’t fool all the people all the time.”  I am inclined to believe that there is something to magnet therapy…just where does the truth when it comes to them? 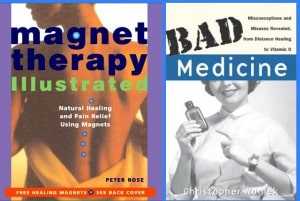 The earth is protected, in large measure, by its magnetic field.  Sure the moon acts like a “fullback” rotating around the earth “blocking” large objects from careening into our beautiful planet.  But the real, imminent threats to earth (micro-particles traveling at light speed, massive solar flare eruptions with scorching radiation, etc.) are deflected by the intense magnetic field that surrounds earth.  So let’s not underestimate the effect of a magnetic field.

The earth’s magnetic field is not evenly distributed around earth either.  Growth of plant life, behavior of animals, distribution of sheets of ice, etc., are effected by these unique areas of magnetic disparity on earth.  Furthermore, humans are electrically charged creatures.  Magnetism and electricity are close relatives…at least first cousins. 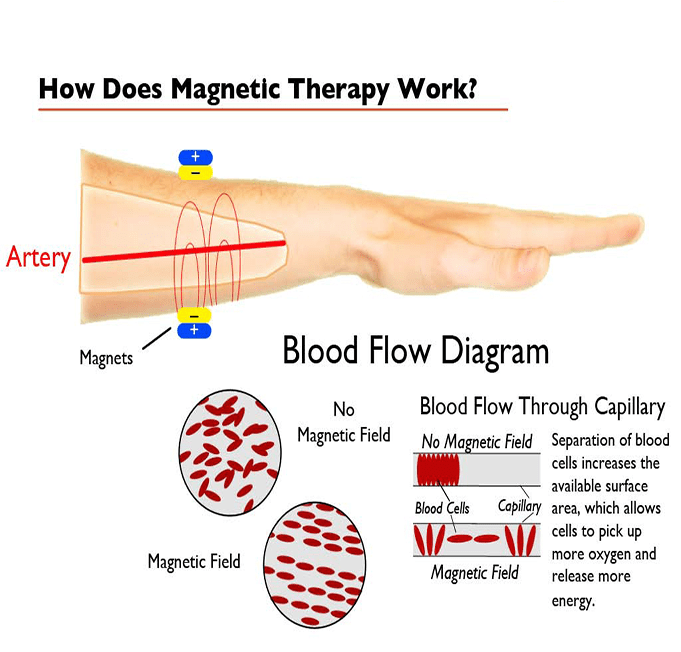 That’s how the MRI scan was developed.  Place a human body in a huge, powerful electromagnet (an MRI) and you deflect the atomic structure of the body.  Measure the deflection and you have what is called an MRI.  Sounds simple, eh?  It isn’t…

A Review Of Some Basic Human Physiology

The human body is powered by electrochemical reactions.  The generation and transfer of energy is accomplished in a very efficient manner.  Relatively little heat is generated (reflective of the efficiency).

Cell membrane “gradients” or imbalances are generated as a major mechanism for the movement of nutrients, salts, and various other substances. If each substance was individually “pumped” the energy requirements to maintain human life would be unsustainable and would operate at too high a temperature.

Put another way, it takes less energy for water to run downhill than to cause it to flow on a level surface or uphill.  Whenever an engineer wants to move water, creating a system that has it running downhill as much as possible is more energy efficient.

Across the membranes of human cells a buildup of electrical charge and concentration occurs as a result of the gradients created. The interior of most cells is negative relative to the exterior.  This is because concentrations of charged particles of sodium, potassium, chloride, and bicarbonate vary by what is the relative amount of each charged particle inside compared to outside the cell. 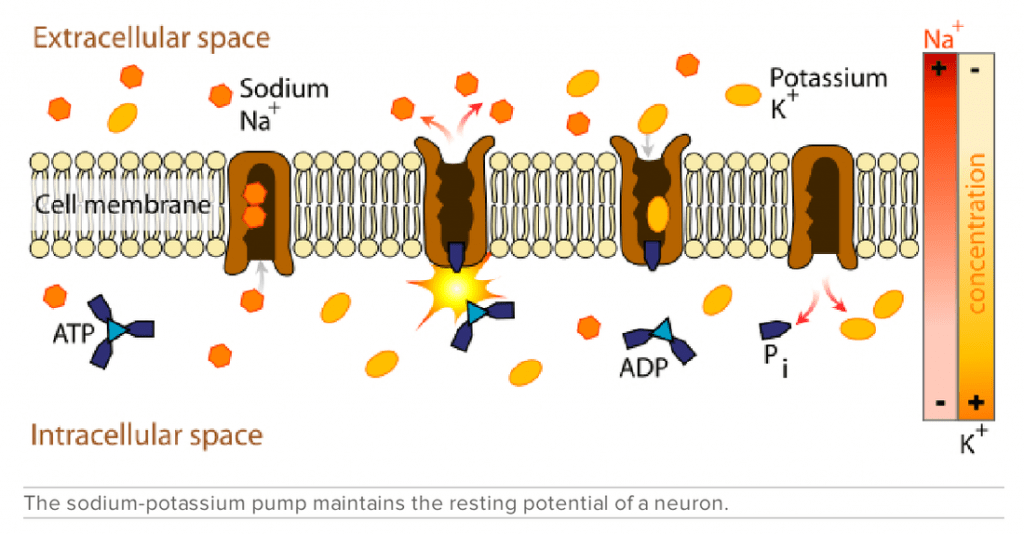 The gradient creates a “tension.” The “tension” is called a voltage gradient. You can think of it as an innumerable quantity of “mini-batteries.”  We are, therefore, an electrically powered life form.

This means that electrical and magnetic energies applied from outside the body could greatly effect human physiology (the study of how the body works).  Now with this background information you will better understand what I will be discussing in the next section.

What Is The Possible Magnet Therapy Mechanism?

Recognizing that the human body has all these “voltage gradients” helps us to realize that an outside magnetic force will cause the charged particles to move.  Charged particles are subject to a magnetic field (remember electricity and magnetism are “first cousins”).

The greatest areas of electrical activity in the body are the brain and the heart.  The heart is the mechanical servant of the brain.  What effects the brain can affect the heart.  The nervous system is the most electrically sensitive organ system of the body.

So, the human body is a complicated battery that can be effected by outside electrical and magnetic energies.  The question is how much magnetic energy must be used and where on the body must it be applied.?

What Are Some Uses Of Magnet Therapy?

The therapeutic use of magnets for various maladies has been applied for at least 2 centuries. And yet, the actual experimental evidence for its use is minimal.  Most clinical studies have shown little benefit of magnetic therapies.

The one area that magnetic therapy has shown consistent benefit is in the area of treatment for depression.  Depression originates in an imbalance in the areas of the brain that control mood…the limbic system.  Direct magnetic field stimulation of this area of the brain, through the skull, has shown improvement in people with severe depression. 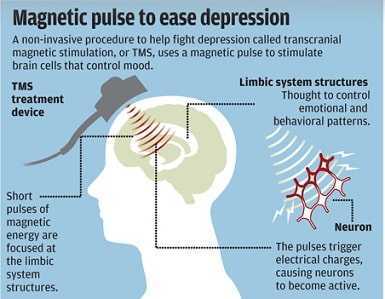 Magnetic therapy has also been used for the following disorders (for which consistent scientific evidence is lacking):

There are many more disorders that could be listed.  The actual scientific evidence is lacking for objective benefit and may be more “placebo effect” than an effect exclusive to magnet therapy.

The studies that have been done with magnet therapy are also characterized with many flaws.  This does not mean that future studies will not show benefit.  However, at present, depression is the only area where consistently reproducible benefit has been demonstrated.

Are There Side Effects With Magnet Therapy?

There are no real side effects to magnet therapy.  I believe this may be due to the actual strength of the magnetic field (measured in Gauss or Tesla) being too low to be of clinical value.  The typical household magnet is 200 Gauss.  Therapeutic magnetic fields will need to be much higher than 200 Gauss.

An average MRI scanner uses 10,000 Gauss (or 1 Tesla).  It is rare for patients to suffer from any side effects after having had an MRI performed.  I think the dose of magnetic field to be clinically relevant would need to be higher and more concentrated than the dose received by a conventional MRI scanner.

WE CAN CONCLUDE THEN

Important Note
The best answer about the effectiveness of magnets is that in the case of depression (transcranial magnetic stimulation – TMS) there is definite therapeutic benefit. As for all other treatments (the majority on the market today) the answer is no.

I do NOT recommend major cash outlays for the devices that are presently on the market. There are other more effective treatments for people with chronic pain (see my other posts on this website).

Does magnet therapy work for chronic pain? Not as presently marketed. I usually present products that are helpful pertaining to the topic I have just reviewed. 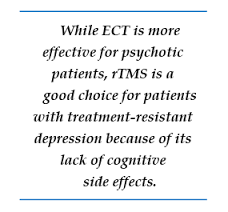 If you have further questions please comment. I would love to hear from you.

I wish you good health and much joy. 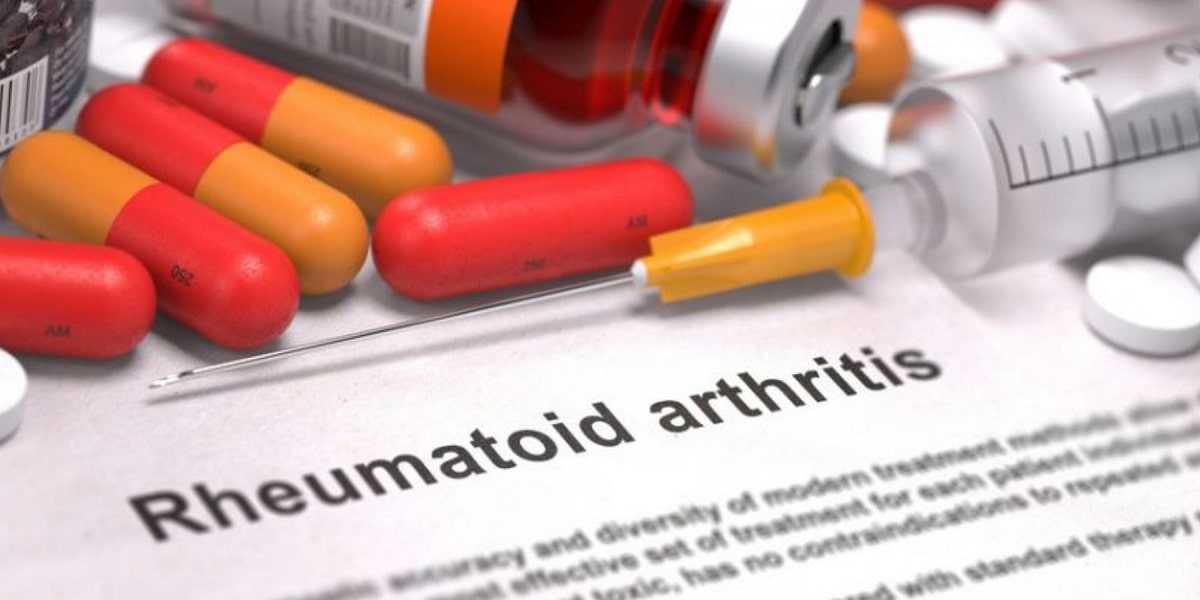 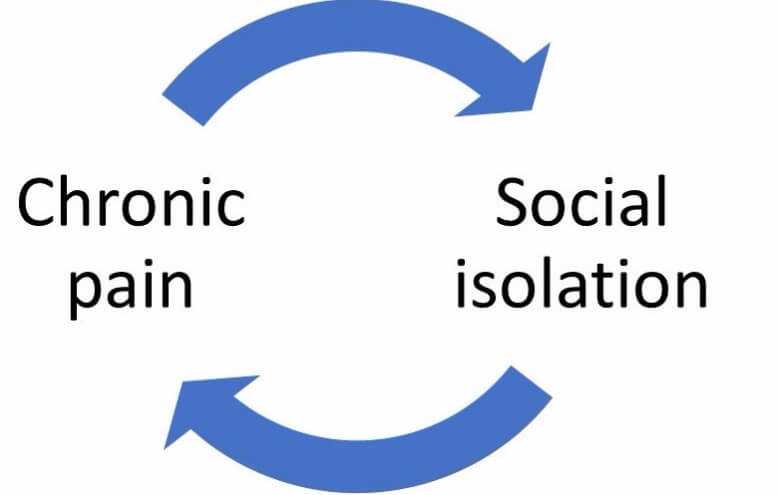 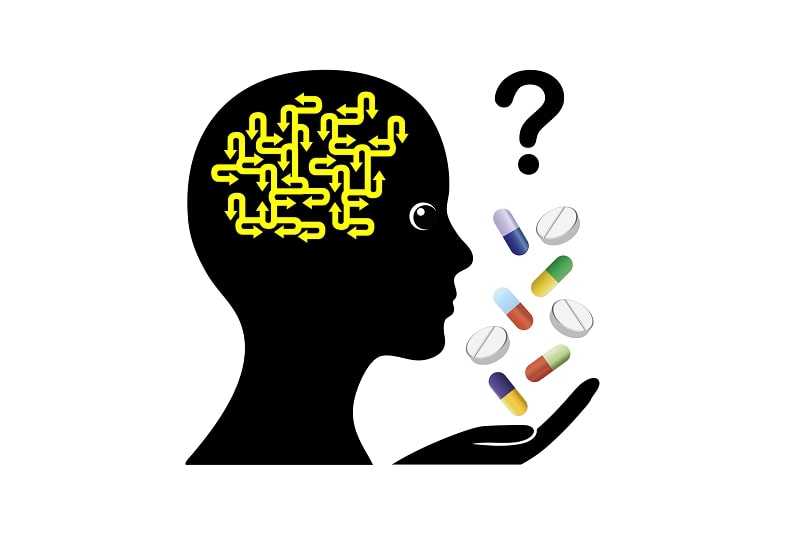 To Medicate or Not to Medicate