The usual reaction people do when they experience joint pains is to either see a doctor for treatment, or head to the medicine cabinet for self-medication. Many painkillers may give temporary relief; but sometimes, medicines do not work at all. It could even be more harmful to be dependent on drugs.

While there are those who depend on medications for their ailment, there are also an increasing number of individuals who prefer to stay away from them and turn to alternative solutions to alleviate their conditions. Perhaps, convinced in the common saying that says, “You are what you eat”, they tend to become rather more conscious about the food they take in.  And they have all the reasons for believing so!  There are, indeed, some types of foods that can keep joint pains at bay. Besides, studies have found that certain types of arthritis are associated with the build up of toxins in the joints, which is largely a result of poor circulation.

A number of specific foods and food ingredients have been identified as having the ability to eliminate toxins from the joints.

Water. Among the many vital functions that water plays is facilitating the expulsion of toxins and waste products from our system.  We allow this function by drinking plenty of it, sweating it out, and bathing in it.  Water is, in fact, called the free detox tool.

Extra-Virgin Olive oil. Because of its fairly high level of oleocanthal, extra-virgin olive oil can remarkably reduce the swelling of delicate or inflamed joints.  Its function is similar to that of ibuprofen in the sense that it also possesses cyclooxygenase, or COX-1 and COX-2, an element that inhibits joint inflammation.

Castor Oil. A castor oil pack can be used to relieve joint pain and other kinds of soreness. This is done by placing the pack over the painful area and leaving it on for about an hour and a half. It is even advisable to repeat the procedure for three consecutive days.

Turmeric. This herbaceous perennial plant has been proven to ease joint pain, arthritis-related inflammation, and inflammation due to other disorders. Its therapeutic element is primarily due to its active compound called curcumin, which contains antioxidant, anti-inflammatory, anti-bacterial, stomach-relieving, and liver- and heart-protecting effects. Studies reveal that turmeric is responsible for the lowering of histamine levels that considerably lessens inflammation.

Avocado/soybean unsaponifiables, an extract derived from avocado and soybean oils. Some clinical tests have proven that this combination of two food sources have the ability to ease the pain and stiffness caused by knee and hip osteoarthritis, and considerably lessens the need for non-steroidal anti-inflammatory drugs (NSAIDs).

Shrimps, other seafood, and almond oil.  Glucosamine, a com-pound naturally found in the body, is an important element in the production of glycosaminoglycan, a molecule used to form and re-pair cartilage and other body tissues.  However, as the person gets older his body’s glucosamine weakens; hence, he would need food supplements to make up for what his body can no longer do naturally.  One can obtain glucosamine from specific food like shrimp shells, lobster shells, and crab shells.  Likewise, he may also get it from sweet almond oil and/or most sports drinks.

Our muscles and joints are ever exposed to a daily wear and tear from different sources and in varied ways. It is important, therefore, to be cautious about this so as to avoid unnecessary pains.  And, eating right is one of the best preventive measures to keep joint pains and other sorts of inflammation from attacking us. 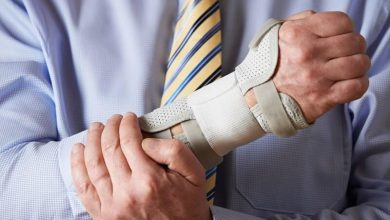 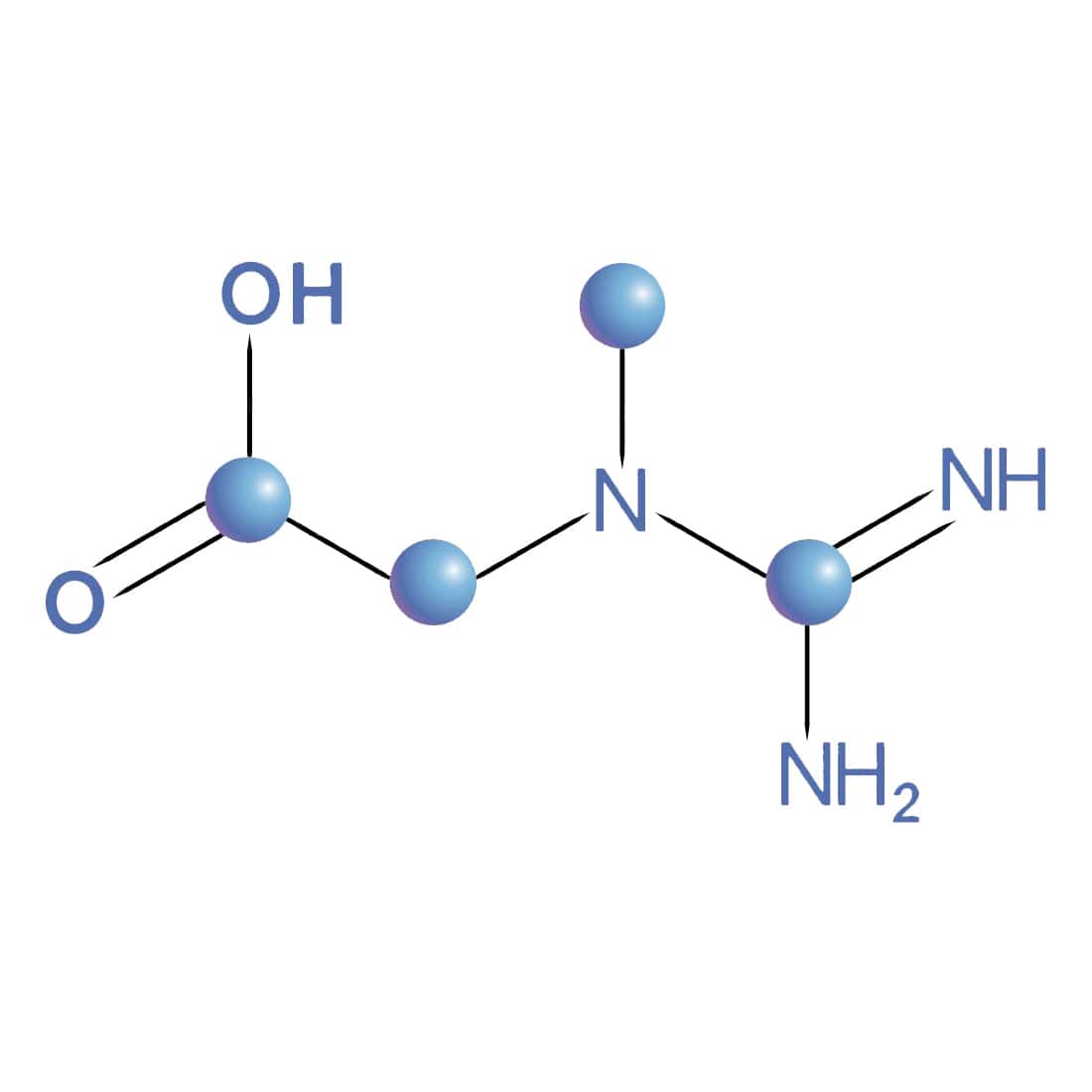