Magnesium is involved in more than 300 enzymatic reactions in the human body.  It is vital in the normal function of muscles, the heart, the brain, the kidneys, the gastro-intestinal tract, blood vessels, nerves, immune system, and bones.

In addition to all the functions already mentioned, few people with chronic pain realize that supplementation with magnesium for pain is a fairly effective treatment modality.

This post will concentrate on magnesium for pain and the syndromes that are best suited for treatment with supplementation.  The wide range of physiologic participation by magnesium requires that we restrict our discussion to the pain syndromes.

A brief discussion on how magnesium actually works will lead to a deeper understanding of why magnesium can be such an effective treatment.

How Does Magnesium Work?

The physiology of the human body (how the body works) is intimately related to the concentrations of charged particles called ions.

This creates “a tension” for the particles to want to move to where there are less particles (a lesser collection).  This is called a concentration gradient.

Magnesium is the second most important positively charged ion inside the human cell (the first being Potassium).  It is the “first cousin” to Potassium.

Where you find Potassium you usually find Magnesium (MG).

Magnesium can be found in bone, muscle, soft tissue, and blood.  The majority of MG is in bone (53%).

Since MG is mostly “inside the cell”, the actual blood level of MG is a crude measurement of the actual amount of MG within a human body.  That means that MG deficiency can occur even though the blood level is normal.

MG cannot be manufactured by the human body.  It is taken in from certain high MG containing foods.

From the gastro-intestinal tract, MG is absorbed from the small intestine and colon.  From there it is mostly protein bound and carried by the bloodstream to be distributed throughout the body.  Excess MG is excreted by the kidneys.

In What Disorders Does Magnesium Supplementation Help?

MG treats a host of disorders as previously stated.  The following disorders are particularly well treated by MG supplementation:

MH are a type of headache characterized by severe, throbbing pain on one side of the head.  The first onset of MH usually begins around puberty with most cases having a family history of MH.

Women are more prone to MH than men.  MHs are associated with visual changes just prior to the headache (called visual scotoma).

Scotoma are often described as vision that “is as if looking through a broken mirror.”  Nausea and vomiting are also very commonly associated symptoms.

Because one of the mechanisms of generation of a MH is thought to be spasm of the blood vessels in and around the brain, MG is an obvious choice for treatment.  An acute MH can be stopped by the administration of intravenous MG.

To prevent MH, daily dosing with oral MG has been shown to decrease the frequency and intensity of MH.

M is a complex disorder of chronic muscle and joint pain.  Examination of the painful areas is noteworthy for pain to palpation of “trigger point” zones.

Microscopic analysis of these areas reveals no observable abnormality.  The syndrome is thought to be mediated by a central nervous system mechanism along with metabolic abnormalities within muscle cells.

Supplemental MG in patients with FM has shown some beneficial effects.  The oral form of MG taken daily may reduce some of the diffuse aches that occur in FM.

There are many forms of arthritis.  The most common form is Osteoarthritis (OA).  Several studies have shown that MG oil applied to the skin over affected joints can significantly reduce the pain of OA.

The mechanism seems to be a competitive inhibition of Calcium and its effect on modulating pain through a neurotransmitter called NMDA.  The MG competes with Calcium and stops pain transmission.  There may also be an anti-inflammatory effect of the MG.

What Is The Best Dose Of Magnesium?

The most frequently reported dose for preventation of MH seems to be 600 mg twice a day.

You may find that you have to start with a lower dose and gradually increase the dose to avoid the side effect of diarrhea.  Not all forms of MG taken orally are absorbed the same.

MG is best taken with food to increase its absorption and decrease diarrhea.

For the acute headache, an intravenous dose of MG may be used and should be given only in an acute care setting due to the possible side effects of cardiac arrhythmia.

There is no specific dose most often reported for FM.

Most authors seem to recommend starting at a low dose and gradually increasing the dose until the symptoms are relieved or side effects occur.  As previously stated, one form of MG may not work.  You may need to try several different preparations before relief is achieved

Although the chelated form of MG has been touted as better for arthritis, there are no reliable studies that have actually supported this.  It may be worth a try.  You would start with the lowest dose and gradually increase until relief or side effects are achieved.

The form of therapy recommended by most authors is the MG Oil preparations.  These are applied to the areas of pain after showering.  The oil is allowed to be absorbed and reduction of symptoms are observed.

The oil is applied according to the duration of relief.  Absorption is not an issue as the MG is absorbed through the skin.  Diarrhea is also less frequent with this mode of administration.

What Are The Side Effects Of Magnesium?

Because of the many enzymatic effects of MG (over 300), excess levels of MG have a diverse array of symptoms.

Since excess MG is excreted by the kidneys, most MG side effects can be expected to occur in people with kidney disease.  If you or a loved one are taking MG, be sure that you do not have underlying kidney disease.

Important Note
THIS INFORMATION REGARDING MAGNESIUM SUPPLEMENTATION IS NOT TO BE CONSIDERED A MEDICAL RECOMMENDATION. IT IS INFORMATIONAL ONLY.
A THOROUGH HISTORY AND PHYSICAL BY YOUR PRIMARY CARE PRACTITIONER SHOULD BE COMPLETED BEFORE ATTEMPTING TO TAKE MAGNESIUM AS A TREATMENT FOR ANY MEDICAL CONDITION.

I have reviewed the physiology, uses, doses, and side effects of MG supplementation. MG is an effective treatment for many kinds of chronic pain.

The main issue with MG is finding the individual dose that will work for any given person with chronic pain.

If you have more questions or comments, you can type in the comments box below. I will respond to you promptly. 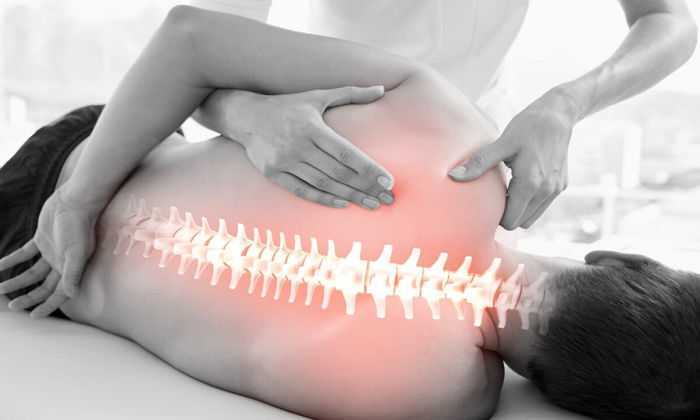 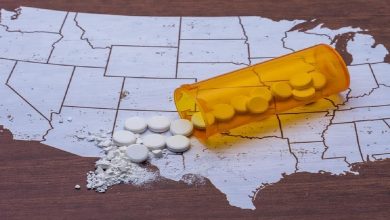 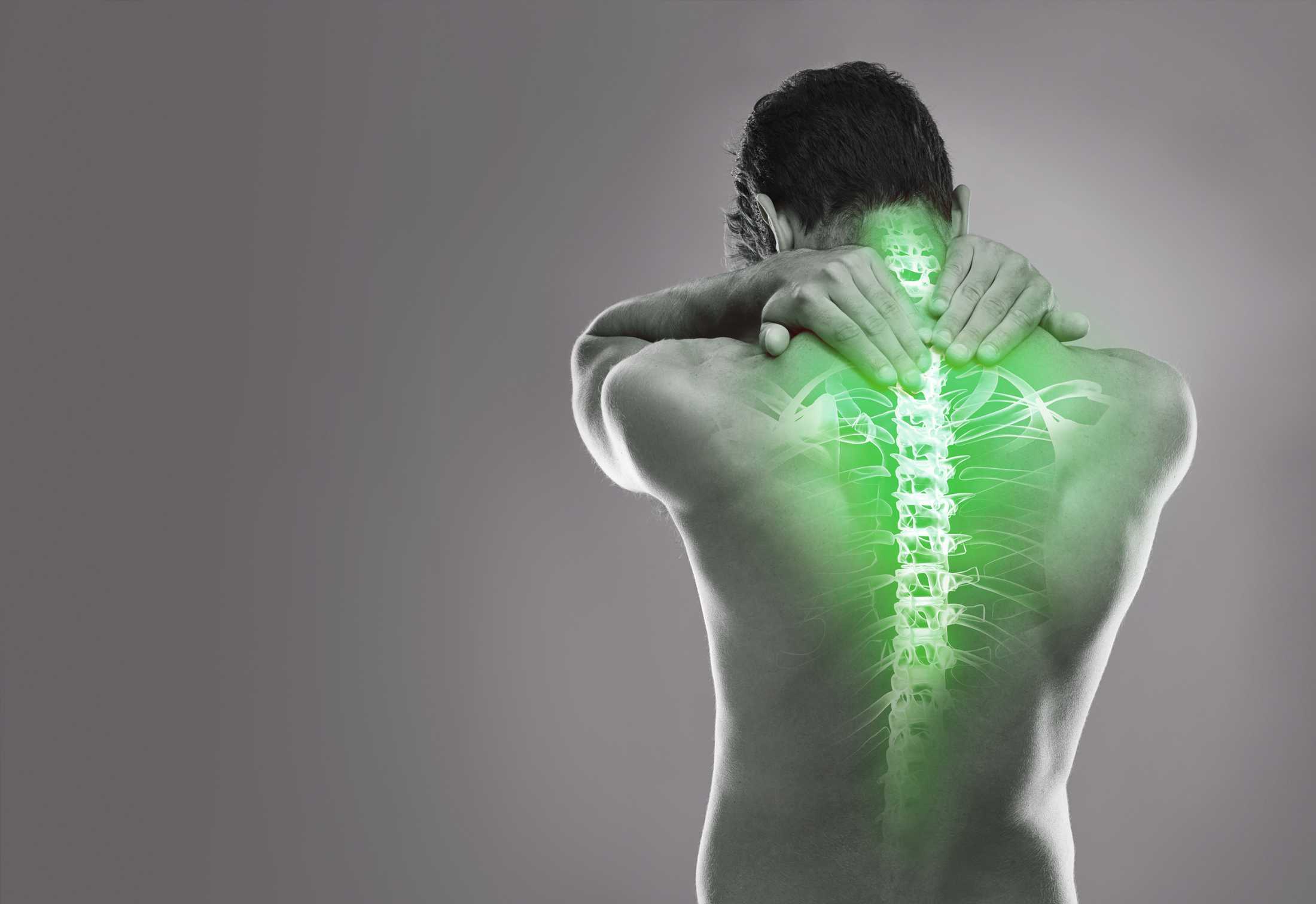 Causes of Neck and Back Pain