Acupuncture is based on the theory that both pain and illness are the result of blockages in the body’s energy pathways, known as meridians.

According to acupuncture theory, there are twelve main and eight secondary meridians and more than 2000 “acupoints” that run along them.

Acupuncturists relieve blockages and balance the flow of life force energy, or Qi (“chee”), by gently inserting needles along the meridian pathways to stimulate healing.

Practiced in China for thousands of years, acupuncture has been studied in the West since the early 1970s.

Research has shown that one of acupuncture’s primary mechanisms of action lies in its ability to increase production of the body’s endorphin and related opioids, which act as natural painkillers. 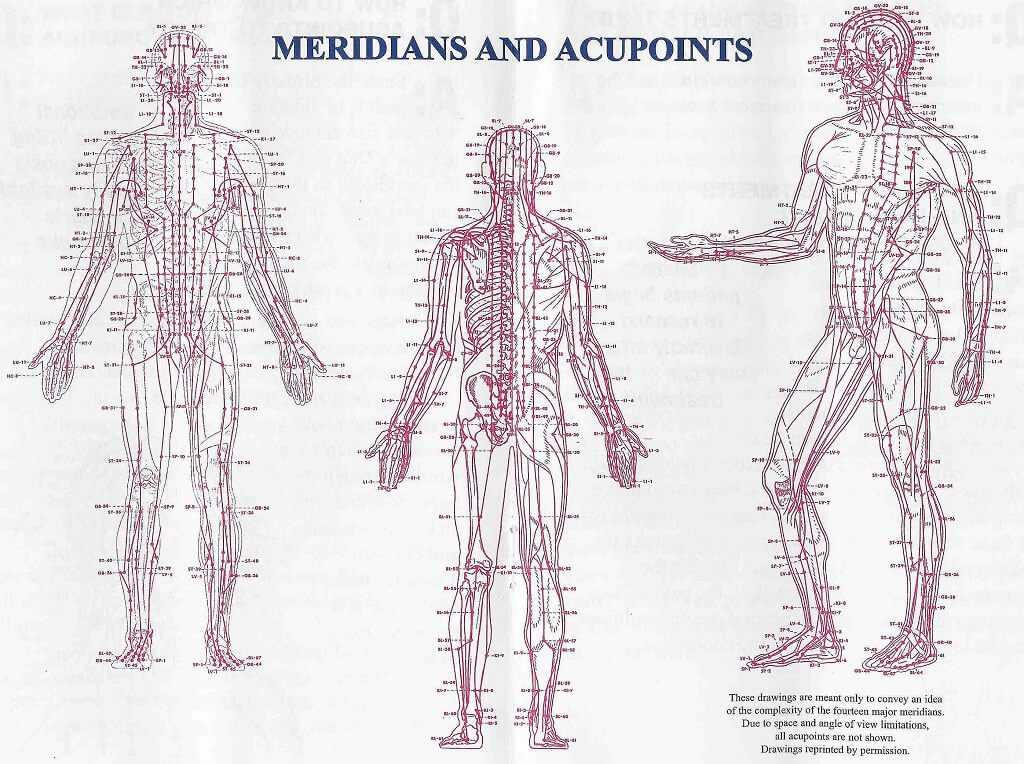 Research conducted as the National Institutes of Health (NIH) National Center for Complementary and Alternative Medicine indicates that acupuncture treatments also enhance the ability of the body to transmit electromagnetic messages throughout the body. This, in turn, can increase the transmission of other natural healing chemicals to areas of the body that are in pain or diseased.

Additional research suggests that acupuncture can also boost immune function (possibly mediated by an increased production of endorphins). It also improves the flow of neurotransmitters and neuro-hormones in the brain.

Another commonly experienced benefit of acupuncture is an improved sense of well-being and greater relaxation, due to the improved production of endorphins. 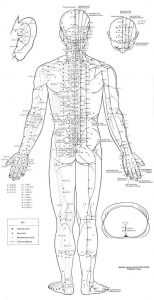 A study published in the June(2018) edition of the Mayo Clinic Proceedings shows acupuncture can relieve fatigue and anxiety in fibromyalgia patients for up to seven months after the treatment.

Neither group knew which treatment it was receiving.

The patients got six treatments over a two- to three-week period. They were questioned about their symptoms immediately after treatment, one month later, then again seven months later.

Based on their answers to the (Acupuncture) Fibromyalgia Impact Questionnaire, a standard tool in fibromyalgia treatment, the “true” acupuncture patients had less fatigue and fewer anxiety symptoms one month after treatment than the “fake” acupuncture group.

The questionnaire also asks about physical impairment, pain, stiffness, depression, and how well someone rests or feels. For these, there were no differences reported by the two groups.

Researchers also used a separate pain questionnaire that showed no significant differences. So if you are suffering from fibromyalgia, acupuncture treatments will mainly help to reduce your fatigue and anxiety symptoms, But NOT Your Pain!

To your good health. 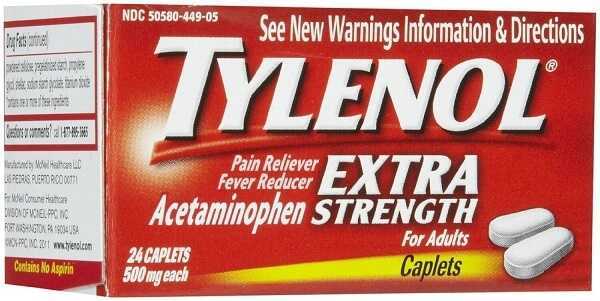 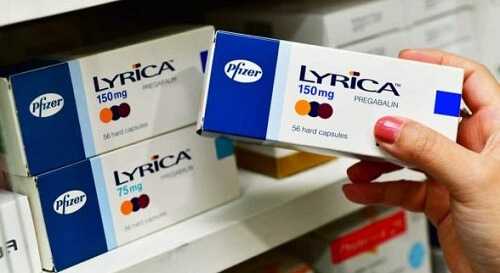 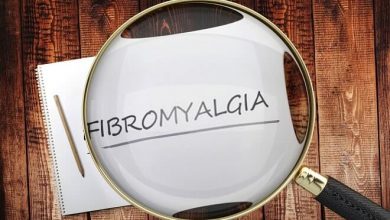