There are a few common Parkinson’s symptoms that you need to be aware of. Just as with any disease some symptoms might inter-link with other diseases, so the only sure way to know that you have the disease is to contact your doctor and be tested. Keep in mind that Parkinson’s symptoms tend to occur on one side of the body and not on both sides at the same time, in the initial stages. Even though eventually you’ll experience issues on both sides of your body, the side that first experienced the symptoms usually tends to be the worse in the long-term 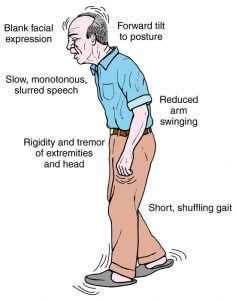 7 Symptoms You Need To Be Aware of 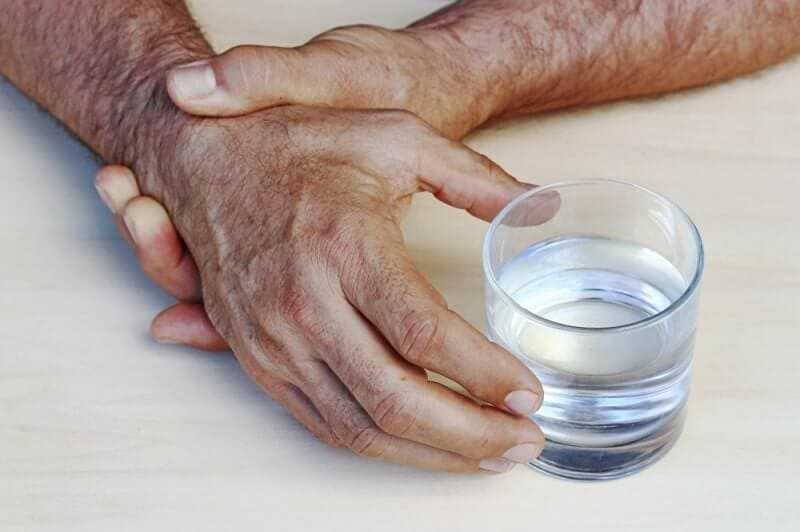 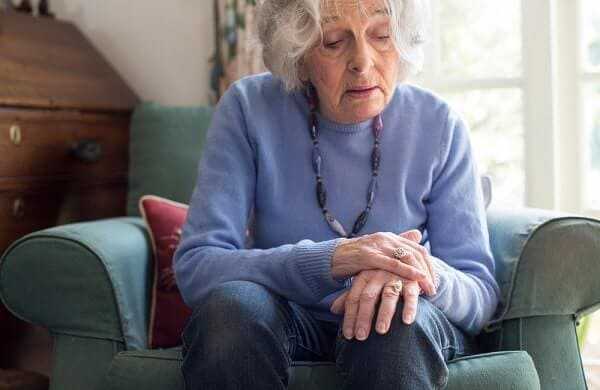 These are just a few Parkinson’s symptoms that you need to be aware of. Of course some are based on those who have had the disease for an extended period of time, but others are based on the early stages such as the muscle stiffness and shakiness. If you think you’ve been experiencing such issues for an extended period of time be sure to visit your doctor for a check-up. 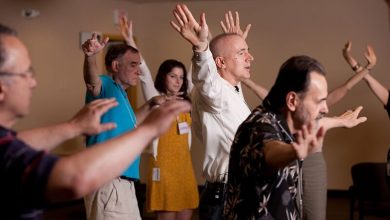 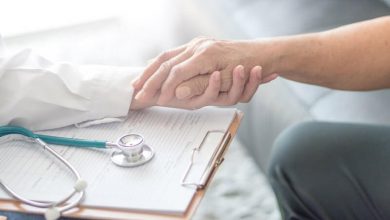 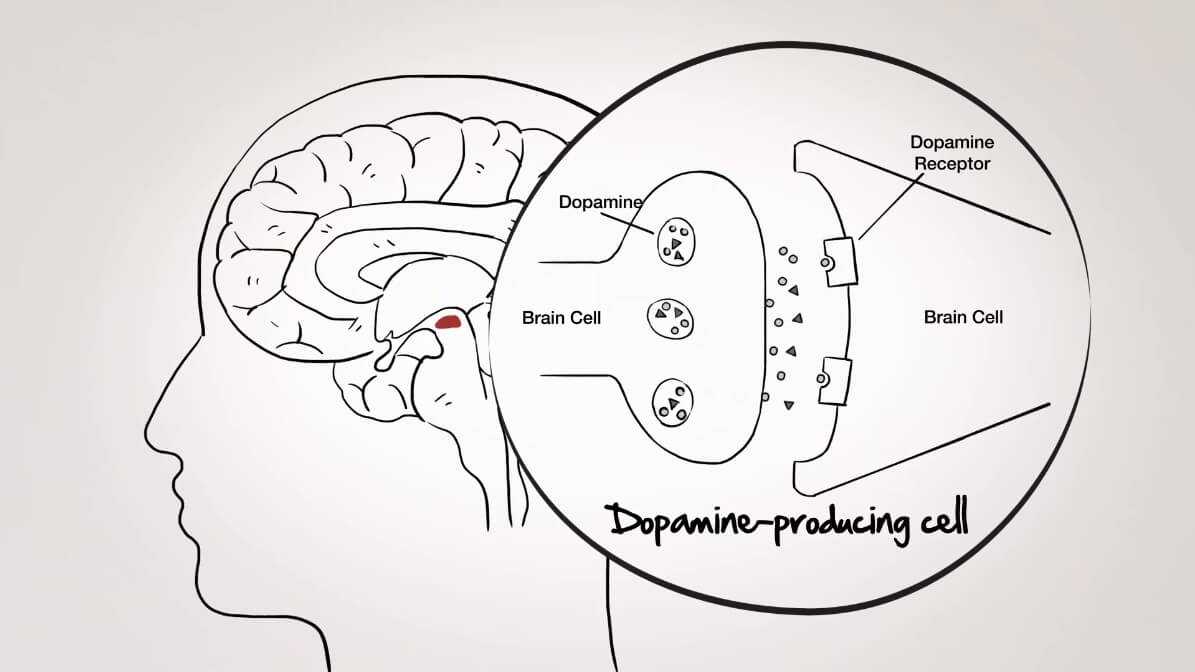 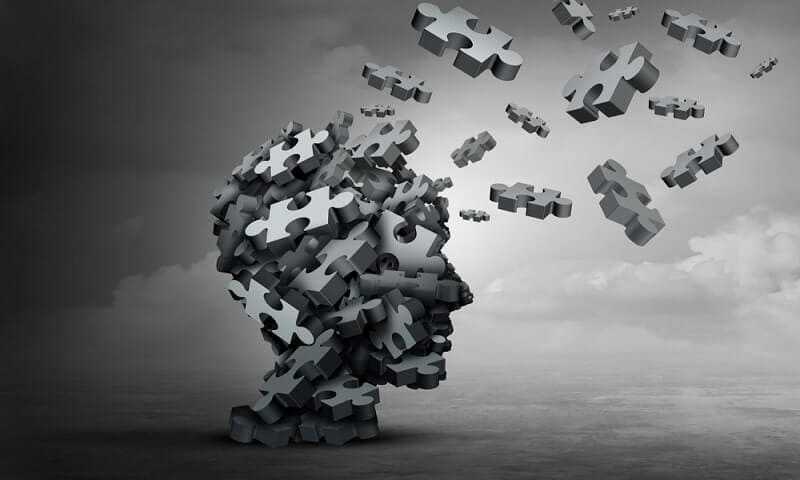