Next to lower back pain, chronic neck pain is a bothersome condition which may be accompanied by equally distressing symptoms.

There are many causes of neck pain. The most common cause of chronic neck pain, stress may develop on the neck when a patient sits at a desk job – such as writing or typing away on a computer – for a prolonged period of time with the head immobile or with minimal support. Chronic neck muscle pain may also occur as a result of muscle spasms with sudden jerky movements of the neck or in whiplash injuries.

Other causes of chronic neck pain include the following…

Chronic neck pain is commonly described as a dull ache which worsens with movement. Other descriptions for the pain include sharp and shooting, numbness or tingling, tenderness or tightness. Symptoms that accompany chronic neck pain are pulsations, difficulty in swallowing, dizziness or lightheadedness, swishing noises in the head and ears, and glandular swelling.

Chronic neck pain relief would require determination of the cause. Acute neck pain would benefit from bed rest and ice and hot compresses. A collar or brace may be needed to provide neck support. Topical preparations such as mentholated rubs, capsaicin creams, and anesthetic pain patches and creams have also been effective in relieving pain. In cases of muscle spasms, a patient may be prescribed analgesics and muscle relaxants. Patients with persistent pain may benefit from traction or local steroid and anesthetic injections.

Doctors and physical therapists alike have long debated on the effectiveness of exercise in treating neck pain. Recent studies have shown, however, that chronic neck pain exercises can reduce pain by strengthening and improving the flexibility of the trapezius, the large triangular-shaped muscle that stretches from the back of the head descending to the neck and upper back.

There are five strengthening exercises that specifically target chronic neck pain that have been developed by the National Research Centre for the Working Environment (or RAMIN) in Denmark.

Although starting weights are given for each exercise, it is an important rule to increase the weight as soon as the patient can comfortably perform all three sets of exercises. Usually, doubling of the weight is achieved after 10 weeks or regular exercise. After 4 weeks, a patient can reduce the number of repetitions in order to accommodate the increases in the weights.

An individual need not suffer from chronic neck pain, considering the many treatments and exercises that could help relieve it. 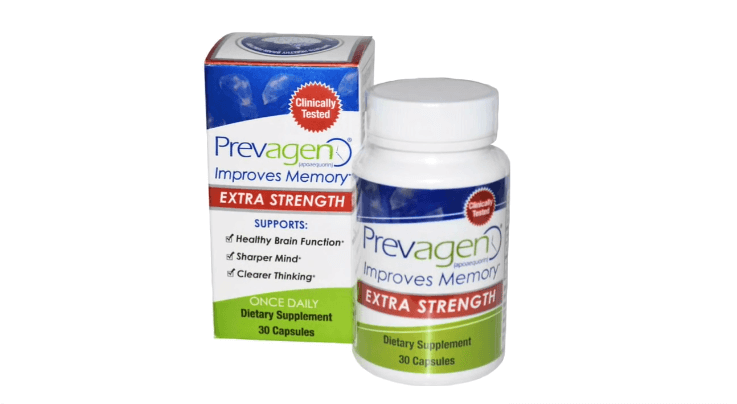 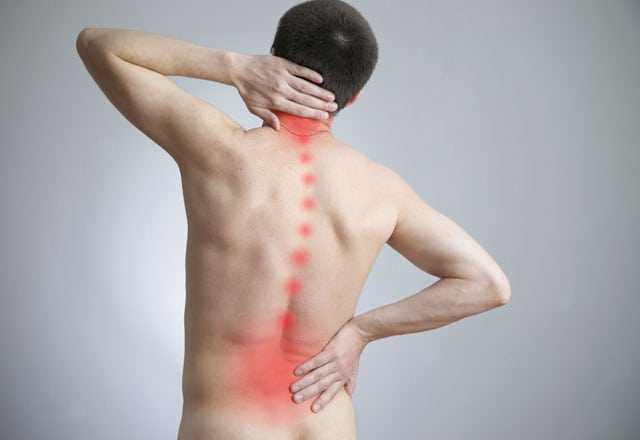 Diagnosis and Treatment of Back and Neck pain 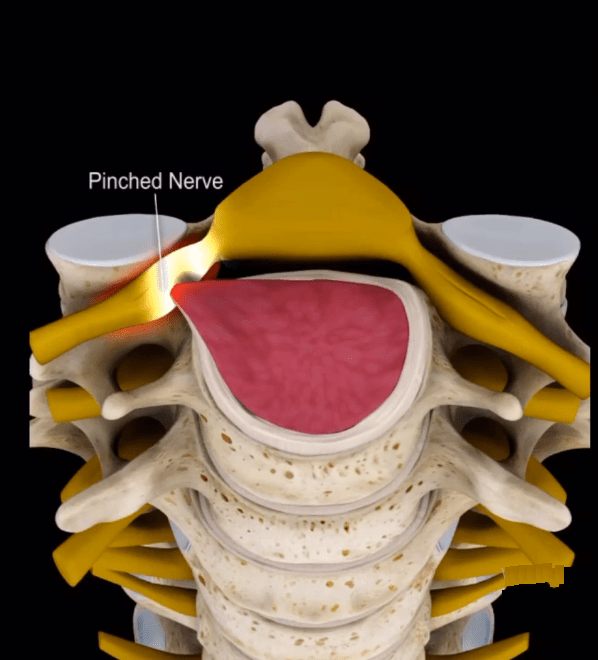 If You Have A Pinched Nerve In Your Neck – Read On 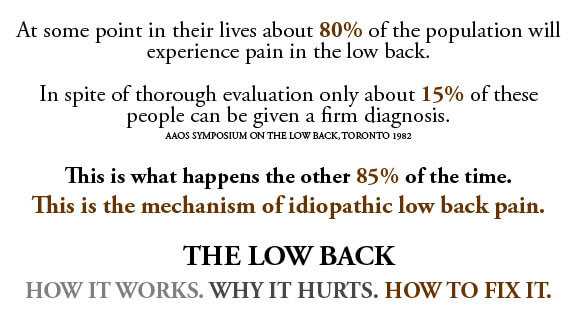