It is completely normal for patients to fear back surgery and to wish that such procedures were unnecessary to resolve persistent or acute back pain, neck pain, or other symptoms. However, there is some evidence that those who are afraid of movement after back surgery have poorer prognoses than those who have a more positive outlook on the success of the surgery. Tomophobia is the extreme fear of surgery and may even prevent patients from accepting urgently indicated surgery and require psychiatric medical intervention.

A study published in the journal Spine last month detailed the outcomes of 141 patients undergoing lumbar or cervical spinal surgery for degenerative conditions (Archer, et al). Those who had fear of movement after surgery had higher levels of pain after back surgery, increased disability, and worse physical health than patients with little such fear. The preoperative fear reported by patients was not predictive of outcome however, meaning that it may be worth focusing more on patients’ emotional needs immediately after surgery.

The data from this study showed that nearly half of all patients (49%) continued to have considerable fear of movement after six weeks, and that 39% experienced high levels of fear after three months. Such terror over movement after back surgery can cause a patient to restrict their activities to such an extent that their rehabilitation is compromised and muscles become progressively stiffer and weaker. The authors of this study suggest that clinicians pay attention to postoperative fear of movement in patients as well as the usual issues of infection, clotting, and pain after back surgery. Cognitive behavioural therapies may be helpful in cases where patients are identified as having high levels of fear after back surgery. In extreme cases of tomophobia (the term originates from the Greek tomos, to cut) patients may require sedation to calm their fears and help them work through their anxiety around back surgery. There have also been incidences reported in the case literature of patients being admitted to psychiatric care for intensive therapy for tomophobia (Schmid, et al, 2009).

The patients in this study were assessed for fear of movement on the Tampa Scale for Kinesiophobia, along with the Brief Pain Inventory, Oswestry or Neck Disability Index, and a 12 item Short Form Health Survey. The researchers did observe lower levels of fear of movement after back surgery but nearly half of all patients were still scared of inducing pain or further spinal damage through physical activity. Other factors were taken into account, such as depression, education, prior surgeries, and the type of surgery undertaken.

Is Back Surgery Necessary?

Fear of undergoing back surgery is quite common but it may prevent some patients from seeking treatment when it is desperately needed. Patients should be aware that there are alternatives to back surgery and this is usually the last resort once other, conservative treatment options have been exhausted. Emergency back surgery is also rare meaning that most patients undergoing spinal surgery have some time to come to terms with the idea and ask questions about the procedure, as well as time to plan for their recovery. Patients may even decide that they would rather try to manage the pain and symptoms than undergo back surgery but where surgeons strongly advise a patient to have decompressive back surgery to relieve pressure on the spinal nerves or cord it is very risky to delay such operations as any damage may become permanent.

Those patients with a history of anaesthesia problems, clotting disorders, or susceptibility to infection will likely have a more in-depth pre-surgical consultation to ensure that the right kind of operation is chosen, minimally invasive back surgery under local anaesthetic for example. Where a patient has specific concerns that they do not feel have been addressed they can seek a second opinion or refuse the treatment plan being offered by their physician. Many patients are initially reluctant to undergo surgery, which can be a good thing as they find alternative ways to manage back pain or neck pain. However, where the reluctance stems from uncertainty over the procedure or the length of recuperation afterwards these concerns may quickly be allayed through an open dialogue with the surgeon. The majority of modern back surgeries require no protracted period of bed-rest as used to be recommended a few decades ago. Instead, most patients are up and about the day after back surgery and encouraged to engage in gentle physical exercise so as to speed their recovery.

Calming Fears over Back Surgery

It is important to remember that complications such as spinal cord damage, major haemorrhage, and nerve severance are extremely rare and that millions of back surgeries are carried out each year with no complications at all. Ensure that you fully understand your procedure and the risks and benefits of it in order to put it in the context of your current disability and pain and to avoid imagining the worst. Remember as well when reading back surgery forums late into the night that a disproportionate number of posters on there are those for whom back surgery was problematic as those that healed nicely will mostly have just gotten on with their lives without recourse for support. Looming back surgery may be adding an extra element of fear to your Halloween this year but discussing those fears about back surgery openly and honestly with your surgeon is usually the best way of calming such terror. 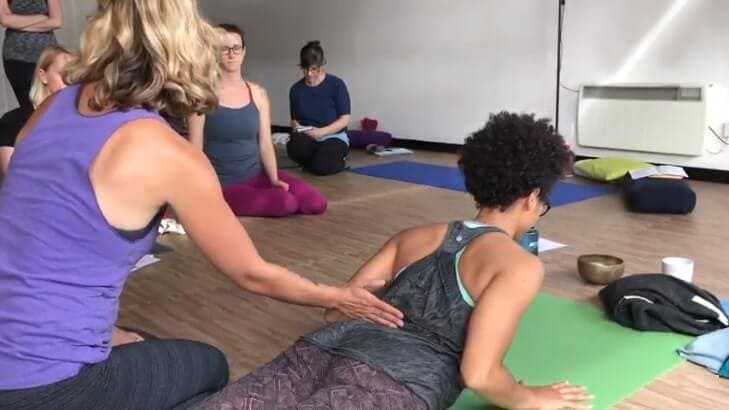 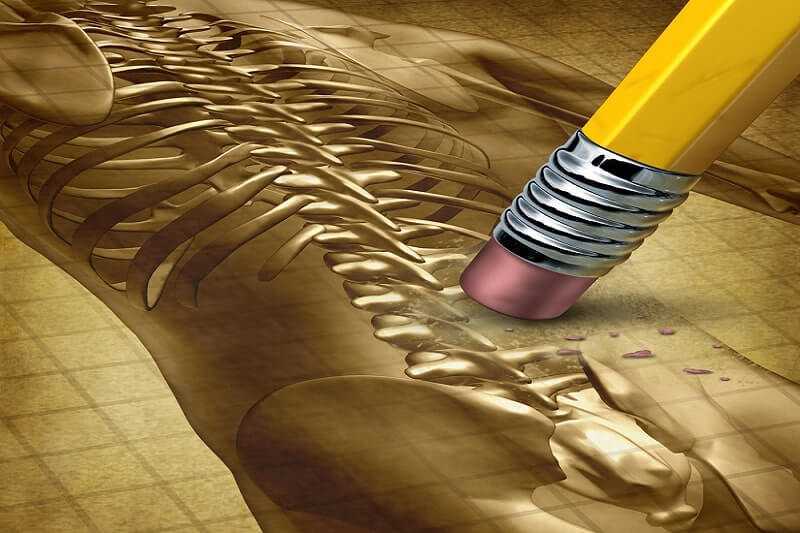 An Ounce of Prevention, Medication and Medical Treatments Provides Back Pain Relief 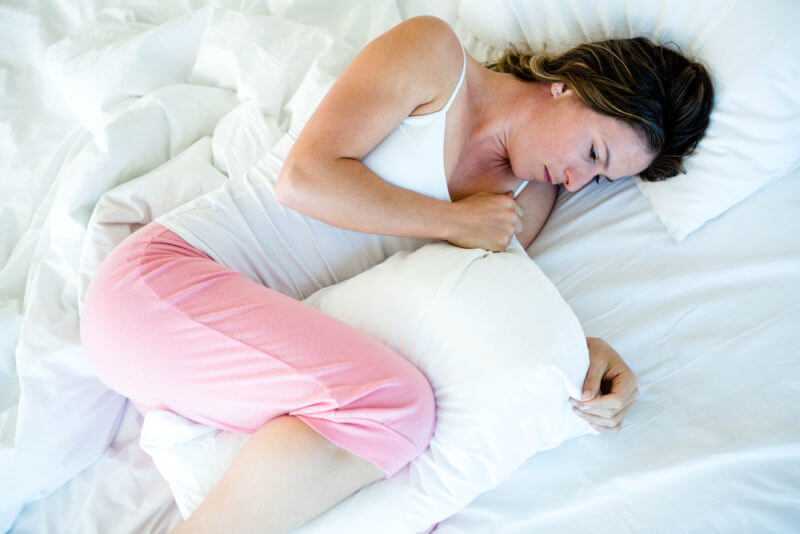 Sleeping Positions for Back Pain 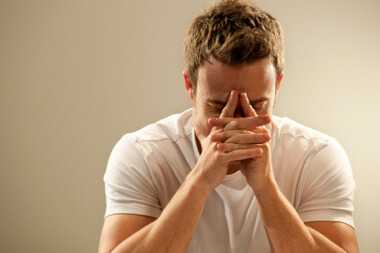 Depression and Back Pain