Osteopathy and chiropractic are both manipulation-based therapies that have their roots as far back as 400 B.C. The therapies have much in common, but they also have many differences. Osteopaths lay equal emphasis on the joints and surrounding soft tissue such as the muscles, tendons, and ligaments, whereas chiropractors focus more on the joints of the spine and the nervous system.

Osteopathy and chiropractic look at the whole body system, which they believe can heal itself if allowed to. They believe that many health problems can be traced to poor posture and to misalignment of muscles and joints, particularly the spine, and that improving body structure and correcting misalignment restores health. The cause of misalignment is usually considered to be external, such as a fall, twist, or jolt, which may have happened years before or may result from longterm poor posture.

Manipulation is used not only to correct joint spinal dysfunction but also to augment general body function, which is mediated through the nervous system, circulation, and lymphatics.

What happens during osteopathy and chiropractic?

The first session with an osteopath or chiropractor usually lasts about an hour with subsequent sessions lasting about 30 minutes. At the first session, you will be asked for your medical history, and then you will undergo a thorough physical examination with you sitting, standing, walking, and perhaps carrying out other movements. Your reflexes will be tested and your blood pressure measured. Some chiropractors also use X-rays and other standard medical tests to help them make a diagnosis.

Treatment takes place with you lying down in various positions, usually with your outer clothes removed. Sometimes a chiropractor will wait until the second session before starting treatment so that the X-ray results are available. Chiropractors mainly use manipulation on the spinal column and pelvic area, and this tends to consist of short, rapid, forceful movements called high-velocity thrusts, which are designed to realign the spine. When a manipulation is performed, you may hear a click. However, there is a wide varety of non-forceful techniques that are now commonly used.

Osteopaths use various techniques, from massage and stretching of soft tissues to rhythmic joint movements, manipulation, and other techniques on the back and various parts of the body. Although they also carry out high-velocity thrusts on the spine, these form a much smaller part of treatment than in chiropractic. Osteopaths may use only gentle release techniques with some patients, particularly children and older people. These are called “muscle energy techniques,” during which you work against resistance provided by the osteopath to release tension in specific muscles. Osteopaths may also carry out cranial manipulation. Your osteopath or chiropractor may show you exercises to do at home and suggest ways you can improve your posture. Many practitioners also give nutritional advice, and some osteopaths are trained in naturopathy.

What are they used for?

Both osteopathy and chiropractic are mainly used to treat back and neck problems. In addition, they are often used to treat other problems that may stem from misalignment of the spine, such as headaches, migraines, vertigo, and tinnitus. Some practitioners also treat arthritic conditions, sports injuries, digestive problems, breathing disorders, and menstrual problems. The main aims of osteopathy and chiropractic are to reduce pain and inflammation, improve movement, and improve general health.

Osteopathy and chiropractic are two complementary therapies most accepted by conventional medical practitioners. Osteopaths are fully licensed and function as conventional doctors in the United States, whereas chiropractors have a more limited role. Many studies have shown that chiropractic is effective in treating lower back pain. Several reviews of trials have looked at spinal manipulation and mobilization for lower back pain in general and one review specifically looked at osteopathy. These reviews suggest that manipulation and mobilization techniques— whether done by an osteopath, chiropractor, physiotherapist, or a doctor—provide short-term relief of pain and improvement in mobility. Although fewer trials of manipulation and mobilization techniques for neck pain exist, clinical experience clearly demonstrates the effectiveness of manipulation in the thoracic and cervical areas in order to relieve neck pain.

The most serious potential risks with osteopathy and chiropractic are stroke and spinal cord injury after neck manipulation. It has been shown that these injuries occur in approximately one in a million adjustments. More common but less serious adverse effects include mild pain or discomfort at the site of manipulation, mild headaches, and tiredness. These usually disappear within 24 hours of the treatment.

There are some conditions where forceful manipulation carries increased risk, such as with severe osteoporosis of the spine, osteoarthritis of the neck, and pregnancy. Both osteopaths and chiropractors are trained to check patients for these and other risk factors. Even if you have one of these conditions, other more gentle manipulative techniques may be suitable.

Also called cranial manipulation, carnial osteopathy involves gentle and subtle techniques of manipulation on the skull. Cranial osteopaths believe that childbirth, an accident, or long-term muscle tension can cause compression of the skull, which can affect the way cerebrospinal fluid flows in the spine and around the brain, causing illness. They claim that gently manipulating the bones of the skull can restore it to its natural shape and correct the flow of cerebrospinal fluid. Little clinical research has been done on cranial osteopathy, although it is widely used on babies, young children, and older people.

Craniosacral therapy developed from cranial osteopathy and is similar to it, but it differs in that it believes the rhythmic flow of cerebrospinal fluid affects every cell in the body.

Two variations of chiropractic that use more gentle manipulation techniques than conventional chiropractic are McTimoney and McTimoney-Corley chiropratic. The practitioners of these types of chiropractic also put more emphasis on a holistic approach to ill health and on self-help. Like cranial osteopathy, these techniques tend to be more suitable for babies, young children, and older people.

Squat down with a straight back when lifting an object from the floor or when you are gardening. As you lift the object, hold it close to your body and let your legs take the weight. Never bend at the waist or twist to lift something.

When pushing a heavy object, do so by leaning your back against it and using your legs to do the pushing. Never push it in front of you with your arms.

When carrying heavy loads, use two bags of equal weight, one in each hand, to balance the load.

When driving or sitting, always sit up straight and make sure your lower back is supported by the chair’s back. Avoid crossing your legs when sitting. 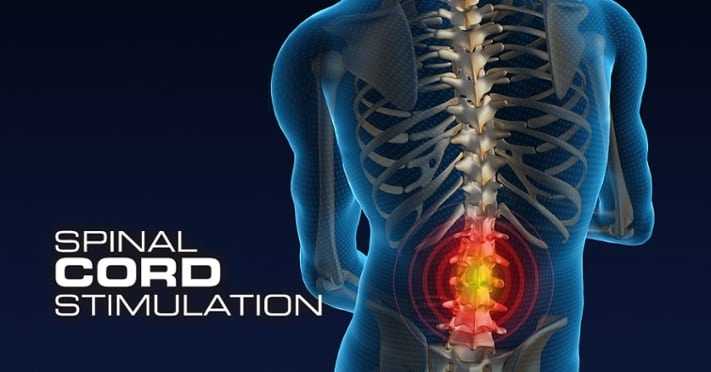 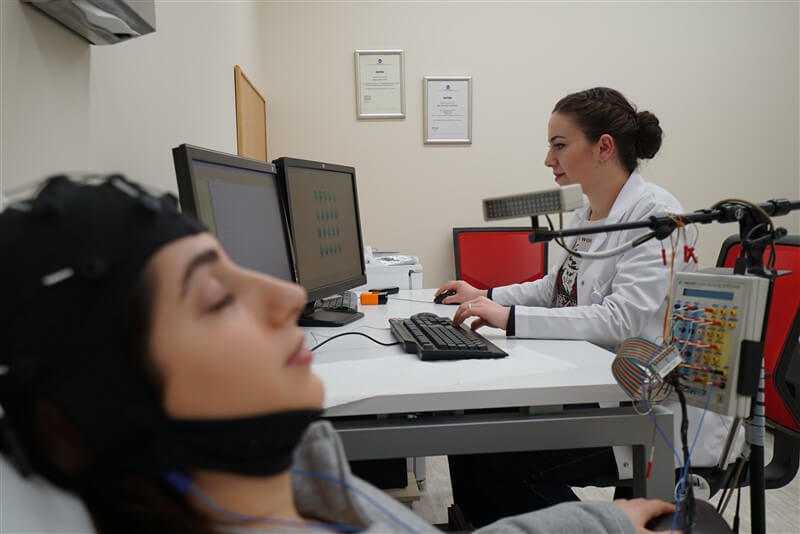 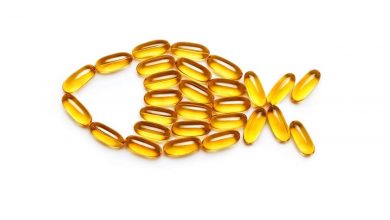 Why You Should Stop Taking Fish Oil Before Back Surgery 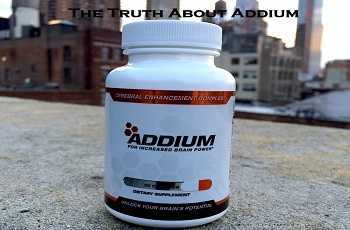