When this theory cam out in the 1980s, there was so much furor because smoking as a probable way to decrease the incidents of endometriosis was controversial, to say the least.

To understand where this theory came from, you need to know the factors that increases the chances of getting endometriosis. These are heavy and painful periods, early start of menstruation, extended periods, obesity, allergy, and genetics.

Your environment is also a big factor since dioxin has been discovered to increase the risk of getting endometriosis. Dioxin is pollutants found in the environment from industrial waste, to volcanic ash or forest fires.

On the other hand, the factors known to reduce endometriosis is exercise, pregnancy, contraceptives, and smoking.

With exercise, you need to do at least 5 hours a week to be able to experience any visible effects. Usually brisk walking, aerobics or jogging is enough exercise to help lower your risk for this condition.

Pregnant women or women who are menopause do not experience even moderate endometriosis. This is because they do not have their periods.

In the case of smoking, tissue that looks like the cells that grow inside the uterus starts to grow elsewhere. This is endometriosis and it causes scarring , pain, and abnormal bleeding. The toxin found in cigarette smoke called benzoapyrene have been discovered to inhibit these cells from spreading outside of the uterus.

The downside is that this toxin will also prevent a woman from getting pregnant because it also inhibit normal cell growth. Furthermore, if a woman does get pregnant, and continues to smoke, she exposes here unborn child to so many risks.

Thus, even if supposing this theory of smoking is true, and you can lower your chances of getting endometriosis, at what risks are you taking to prevent it? You could be risking other diseases such as lung cancer, respiratory and heart problems, high blood pressure and a host of many other conditions that could even be fatal.

Thus, no doctor should recommend smoking to hold off endometriosis especially since there are other treatment options such as drugs, supplements, diet and nutrition, exercise, and surgery. Cancer of the uterus is even an unlikely scenario, so generally, you cannot die from endometriosis, but you can die from smoking.

Furthermore, this is really just a theory and no significant studies have been made to prove or disprove the positive effect of smoking on endometriosis. 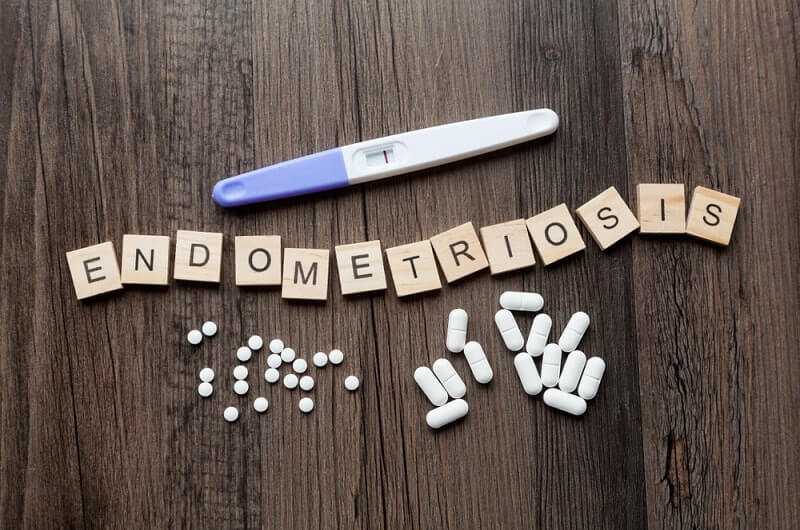 How Endometriosis Can Affect You Over Your Lifetime ? 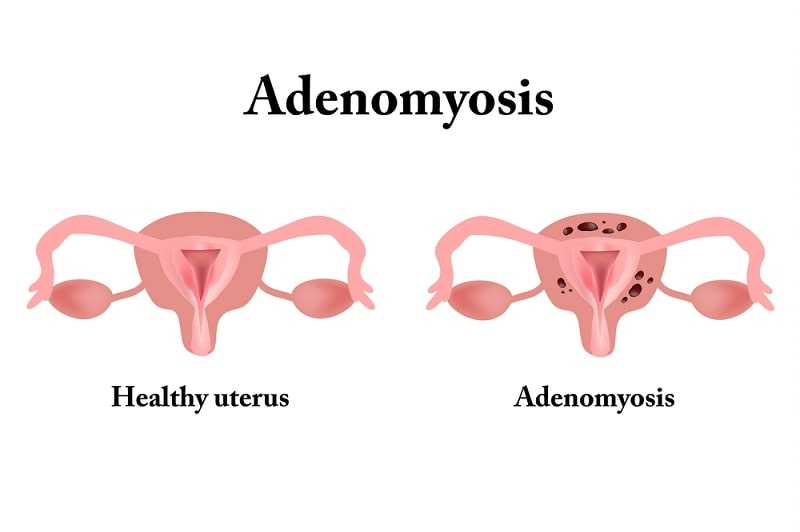 What Is Adenomyosis, and How Does It Relate To Endometriosis