Adhesive capsulitis, or “frozen shoulder,” is a disorder characterized by pain and loss of motion or stiffness in the shoulder. It affects about 2 percent of the general population and occurs most frequently in women between the ages of forty and seventy. 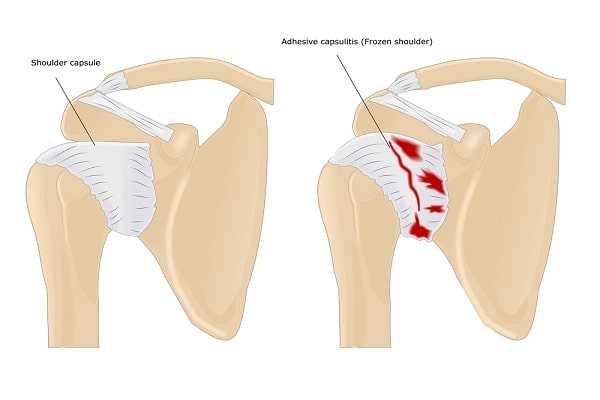 The causes of frozen shoulder are not fully understood but are thought to involve thickening and contracture of the capsule surrounding the shoulder joint. Frozen shoulder occurs much more commonly in people with diabetes, affecting 10 to 15 percent of diabetics. Other medical problems associated with increased risk of frozen shoulder include hypothyroidism (insufficient thyroid hormone levels in the blood), hyperthyroidism (excessive thyroid hormone levels in the blood), hypercholesterolemia (excessive blood cholesterol levels), and surgery (the exact reason for this is unknown). Frozen shoulder can also develop after a shoulder is injured or immobilized for an extended period.

The hallmark of the disorder is restricted motion or stiffness in the shoulder. The affected individual cannot move the shoulder normally, and motion is also limited when someone else attempts to move the shoulder for the patient. Pain due to frozen shoulder is usually dull or aching and becomes worse with attempted motion (especially when trying to reach over your head or behind your back). The pain is usually located in the outer shoulder area and sometimes in the upper arm.

Some physicians have described the normal course of a frozen shoulder as involving three stages. During the first, “freezing” stage, which may last from six weeks to nine months, the patient experiences a slow onset of pain. As the pain worsens, the shoulder loses motion. In the second stage, also called the “frozen” stage, the pain gradually lessens, but the stiffness remains. This stage generally lasts from four to nine months. During the third and final “thawing” stage, which generally lasts between five and twelve months, shoulder motion slowly returns to normal.

As with many other joint disorders, diagnosis of a frozen shoulder is made by a physician after he or she inquires about symptoms and does a thorough medical exam. Imaging tests, such as X-rays or MRI, may be performed to rule out other possible causes for the loss of motion.

The treatment of frozen shoulder is aimed at controlling pain and restoring motion. Pain control is usually achieved with anti-inflammatory medications; these include orally ingested pills such as ibuprofen or naproxyn, as well as injections such as corticosteroids. Narcotics should be avoided if at all possible because of the risk of addiction.

To regain motion, gentle physical therapy is usually started under the supervision of a therapist, and may be supplemented by a home exercise program designed by your physician or therapist. Physical therapy for this injury generally includes stretching or range-of-motion exercises for the shoulder; heat is sometimes used to help decrease pain. Attempts to strengthen the shoulder are generally not a good idea because doing so can exacerbate symptoms.

More than 90 percent of patients improve with these relatively simple treatments. In some cases, however, motion does not return completely and a small amount of stiffness remains even after several years. A good rule of thumb is that you can expect to regain 85 percent of your previous range of shoulder motion over time.

Surgery is considered when there is no improvement in pain or shoulder motion after six months of treatment involving physical therapy and anti-inflammatory medications. The most common surgeries for frozen shoulder include manipulation under anesthesia and shoulder arthroscopy with capsular release (which involves cutting the capsular tissue around the shoulder). 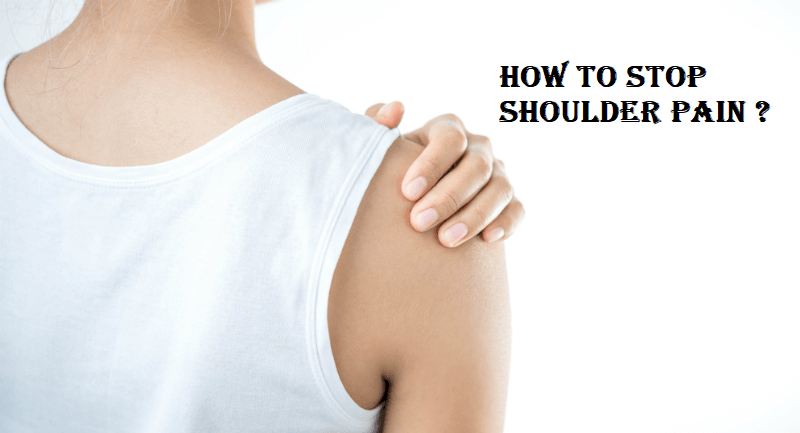 How To Stop Shoulder Pain 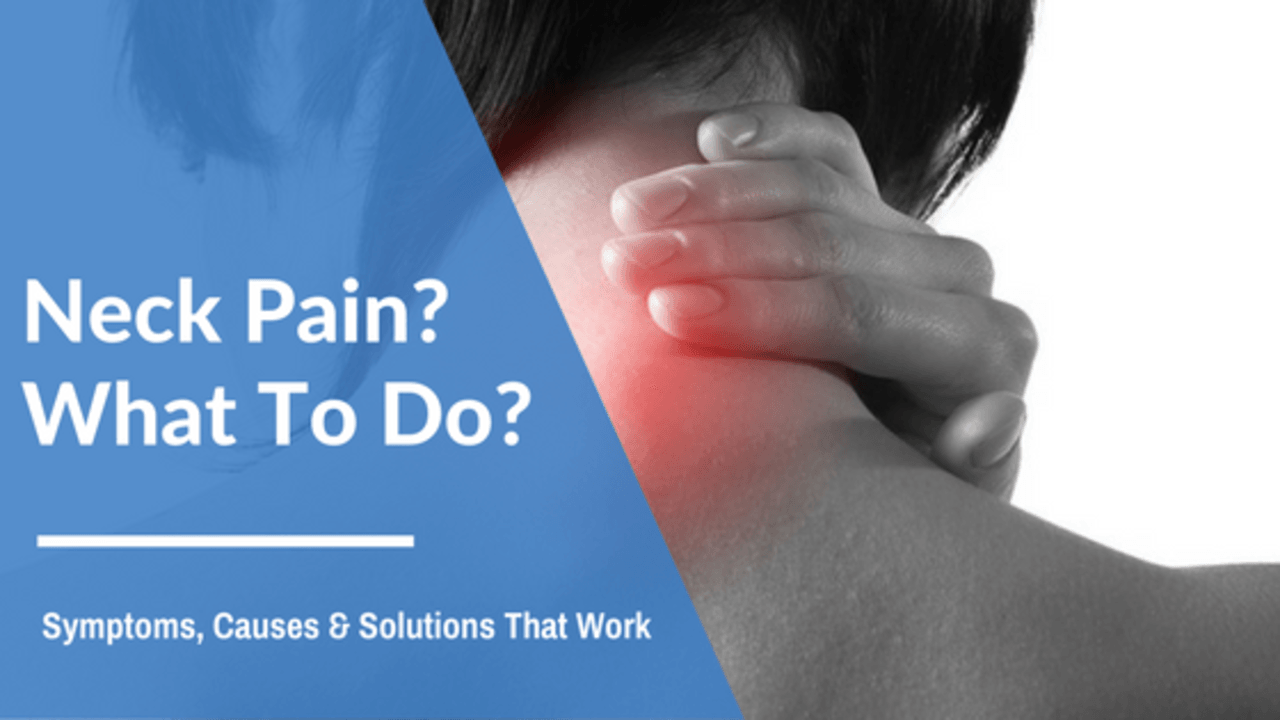 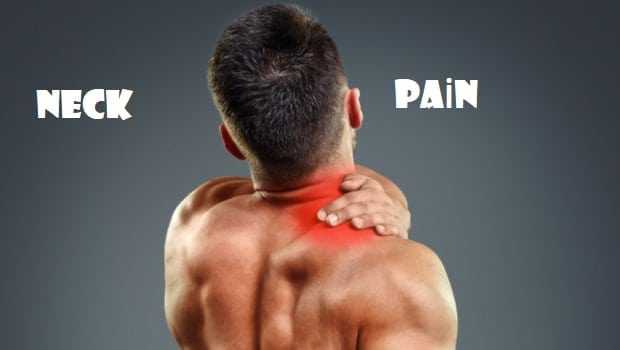