In the Cochrane review issued in January, yoga ranks as one of the effective non- surgical treatments for carpal tunnel syndrome. Cochrane review is compiled by the Cochrane Collaboration, an international organization aimed at helping people make well- informed decisions about health care by undertaking scientific studies of evidence for certain remedies.

They found out that for eight weeks, carpal tunnel yoga can lead to a better short- term pain relief and a five fold increase chance of improvement in Phalen’s sign that wrist splinting. Phalen’s sign is paraesthesiae (“pins and needles” and tingling) produced within one or two minutes when the wrist is held flexed.

Carpal tunnel yoga also provided a similar improvement to wrist splinting in nocturnal waking, Tinel’s sign (paraesthesiae provoked by tapping over the median nerve at the wrist) and grip strength.

Long before all these findings have been found, it has been known to be an ancient practice of health that originated in India.

It concentrates on improving the harmony of body and mind by increasing bodily awareness and relaxation.

Over time, there have been several positions developed that are beneficial to repetitive trauma disorders such as tendritis and tennis elbow. 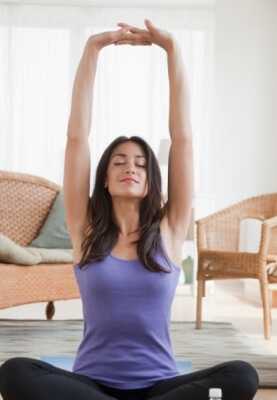 Here are some postures of a carpal tunnel yoga that you can perform at anytime of the day.

After doing all of these stance of carpal tunnel yoga, do not forget to simply relax. 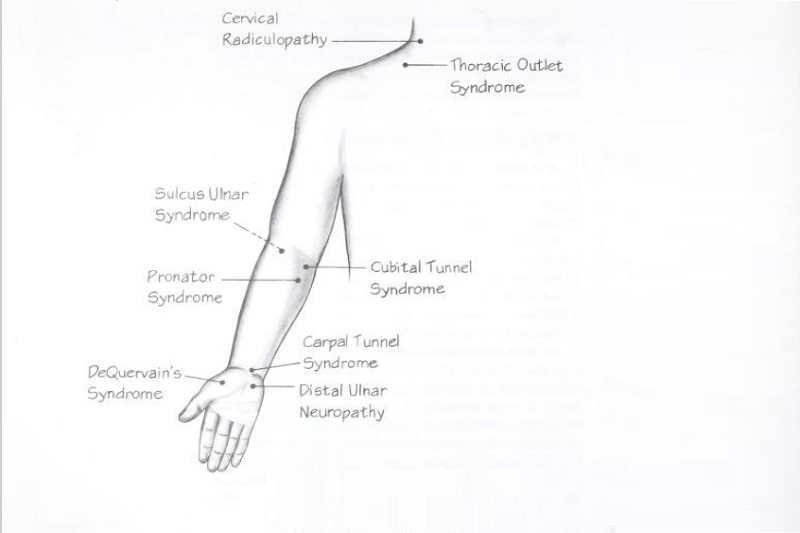 When It’s not Carpal Tunnel 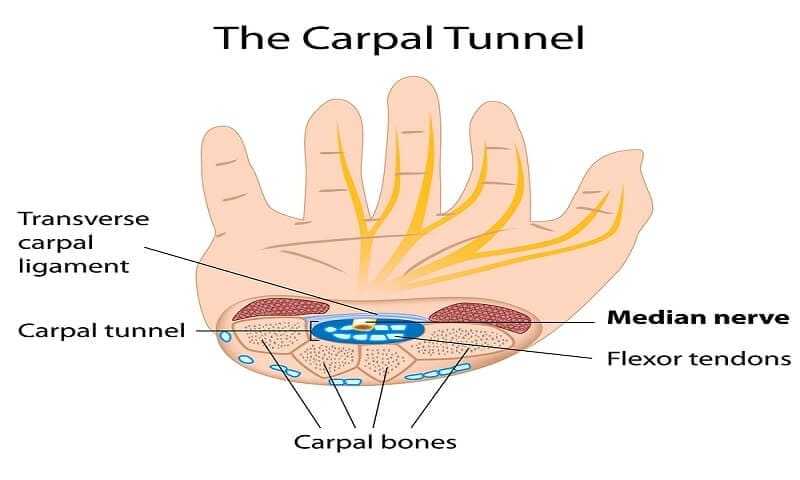 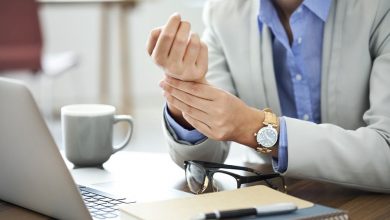